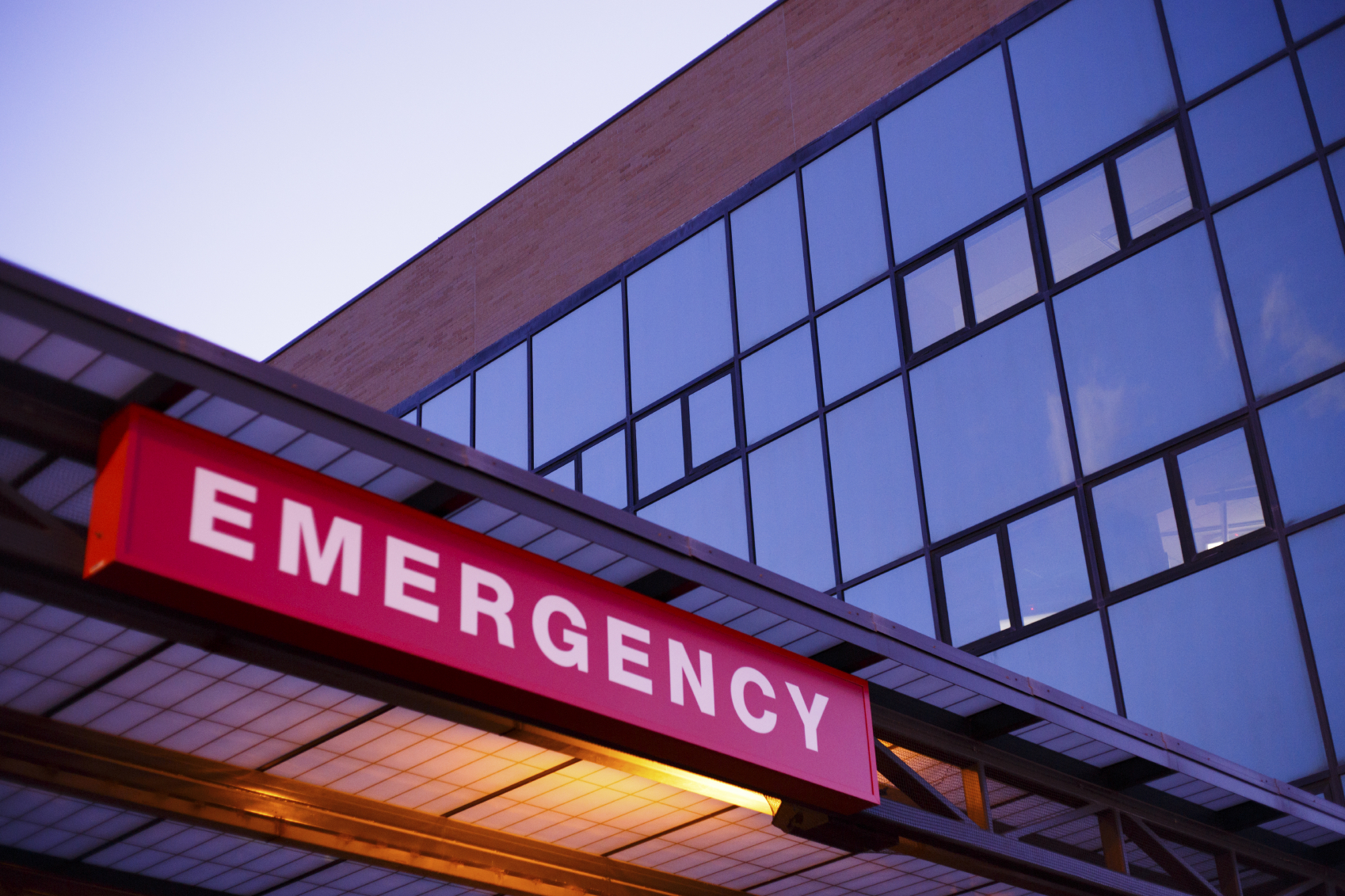 A young girl was rushed to a major trauma centre after falling THREE floors from a balcony.

The London Ambulance Service, the Air Ambulance and the Police were called at around 6.30pm to the flat after the eight-year-old girl tumbled an estimated 45 feet onto concrete.

Paramedics arrived at the flat, in Crystal Palace, south London, within four minutes, and the girl was rushed to the major trauma centre as a priority.

The police confirmed that the little girl remains in a south-London hospital, but said that her injuries were not considered life-threatening.

Officer are investigating the circumstances of the Friday afternoon fall.