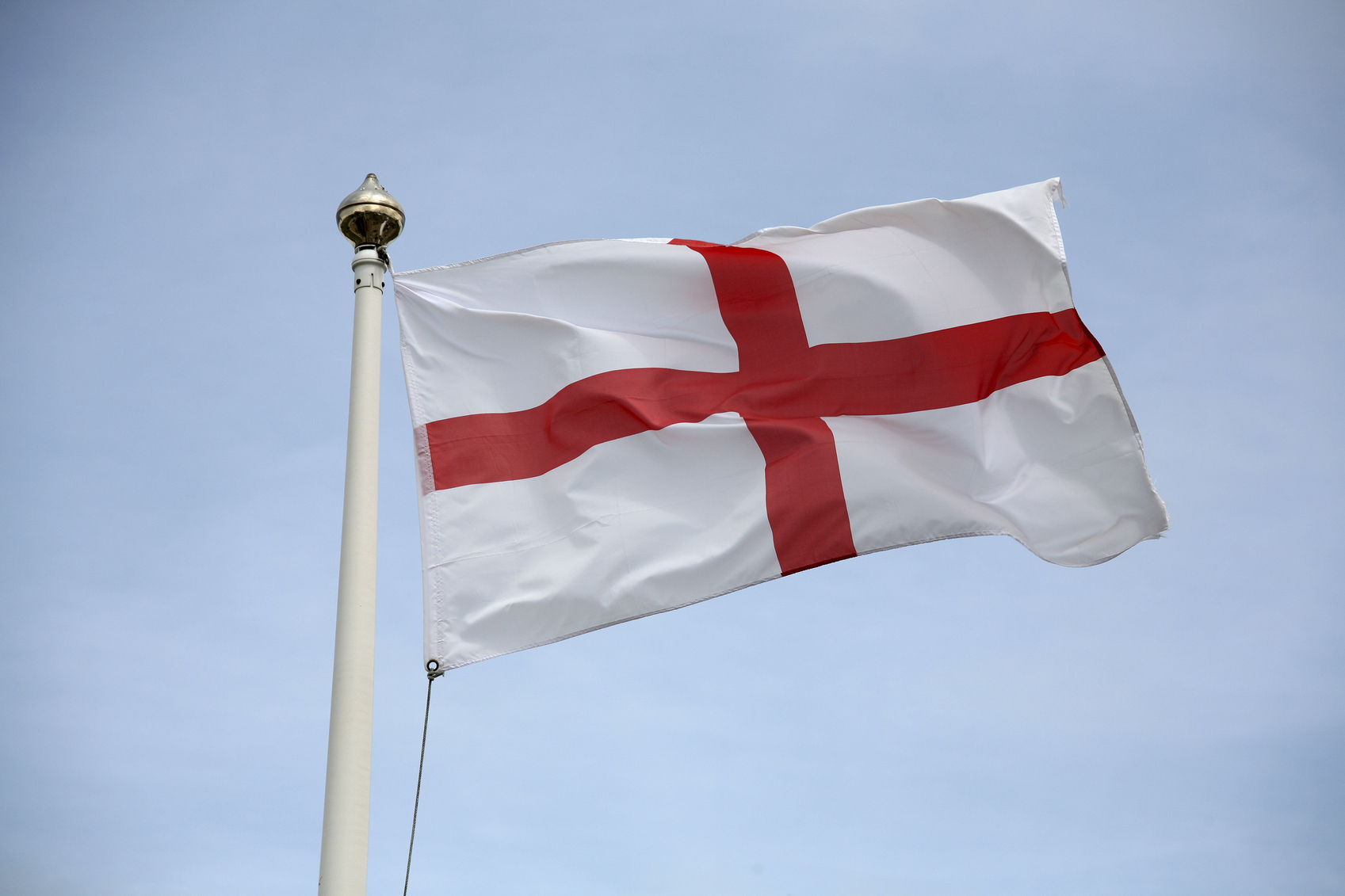 A polling station was forced to redecorate after voters complained about St George’s Flags hanging from the ceiling – were pro-Brexit.

Enfield Council removed dozens of England flags and bunting that were hanging at a private sports club being used as a polling station on Thursday for the EU referendum.

A number of people feared that the flags at Mayfield Cricket Club in north London could be used to influence voters on their decision whether or not the UK should leave or remain in the EU.

Twitter user @christopheral said: “Why does my local polling station look like the inside of an EDF rally?

A spokesperson explained that the flags were hanging as part of the club’s celebrations of the Euro 2016, but were removed anyway.

They said: “St George’s flags were hanging in the private sports club as part of the club’s celebration of Euro 16.

“They were removed promptly this morning by Enfield Council staff.”