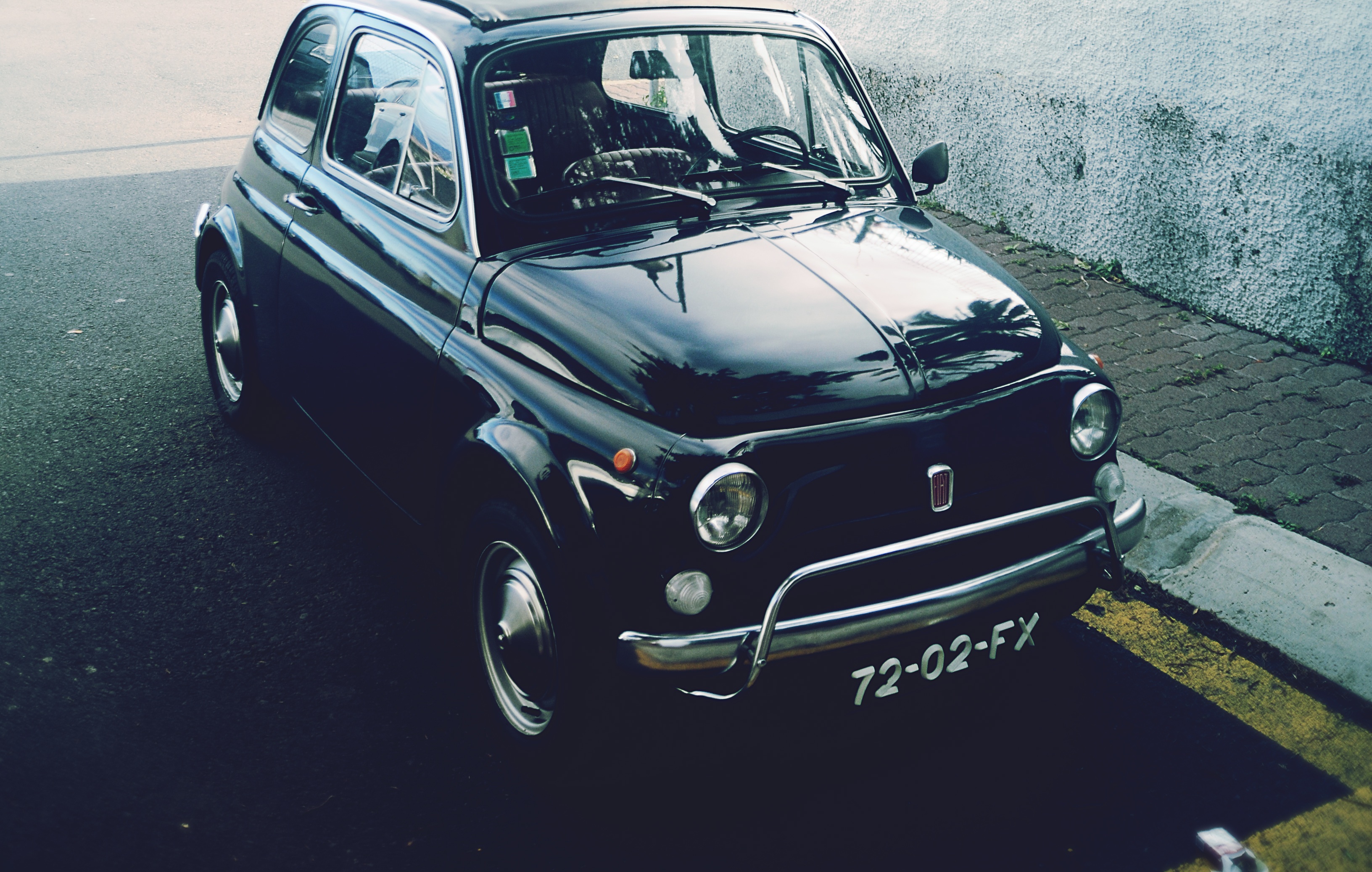 A record-breaking Fiat driven for 72 continuous hours at an average speed of 116mph in 1960 is set to sell for more than £1 million.

The Abarth 1000 Bialbero Record Car “La Principessa” is one of the most remarkable designs ever conceived by Italian firm Pininfarina.

Built by the legendary coachbuilder on behalf of Fiat-Abarth, the ultra-streamline machine was just 1.2-metre high and has a drag co-efficient of just 0.20.

Engineers managed to get make it this aerodynamic by developing the shape with the use of the wind tunnel at the Turin Polytechnic University in Italy.

It was built for endurance speed records and set nine of them – including a 72 hour drive at an average of 116mph.

The one-off motor has been owned by the same person for the past 40 years and they have decided it is time to sell.

It has been entered into Gooding & Co’s Pebble Beach sale in California and, despite being unrestored, is expected to sell for in excess of £1 million in August.

David Brynan, senior specialist at Gooding & Company, said: “Having set nine international records, it represents an important part of Abarth’s rich competition history and its Pininfarina design is a perfect example of the technical and aesthetic innovations that originated in Italy during the early 1960s.

“The fact that it remains in original and unrestored condition only adds to its appeal. We are thrilled to present this marvelous record car at auction”