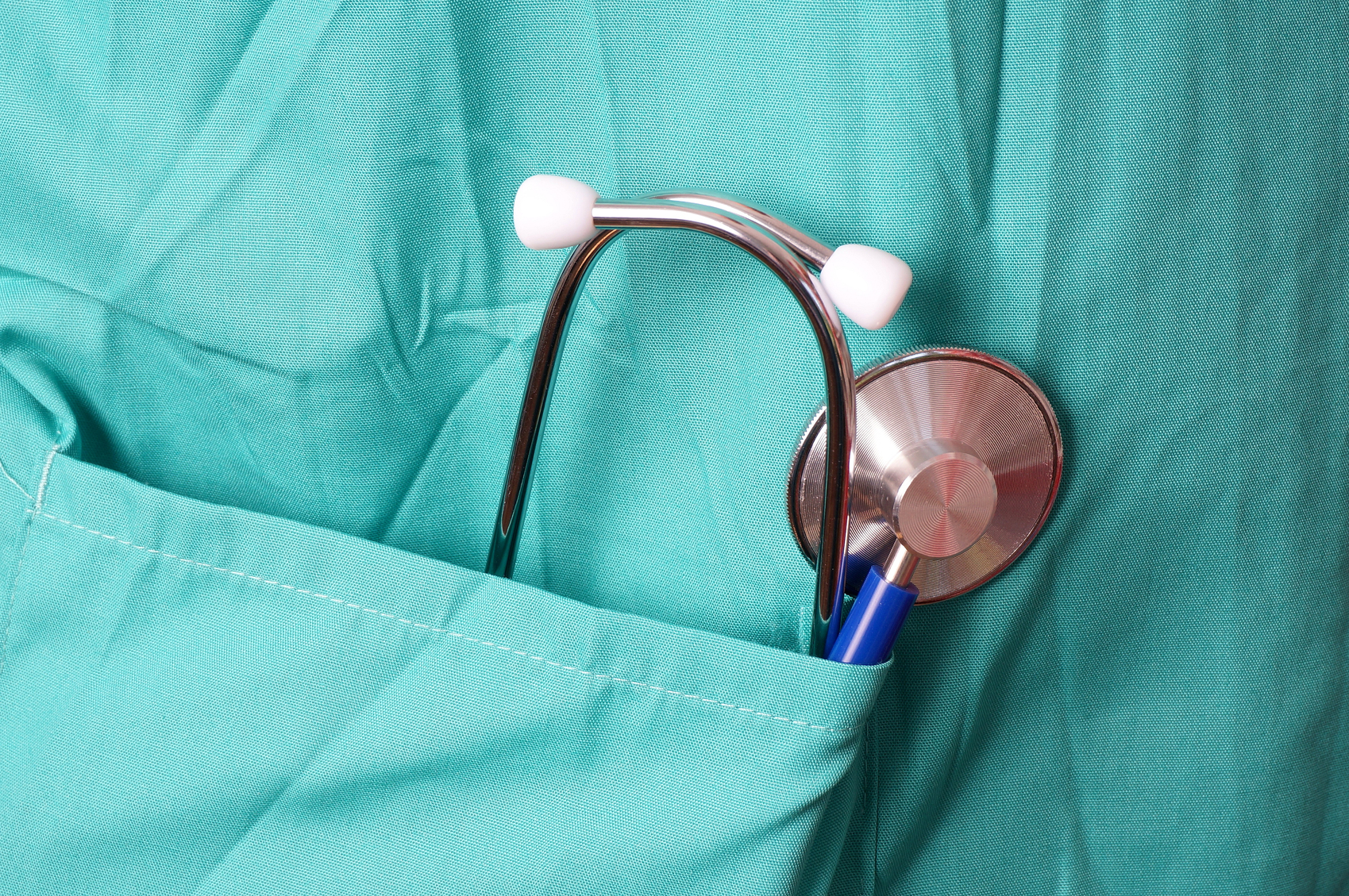 A Zika vaccine may be on the horizon after a breakthrough by British scientists.

The study showed that the potentially fatal virus is being made worse by another infection that is spread by the same mosquito.

Being previously exposed to the dengue virus boosts the potency of Zika – explaining why cases in Brazil, where the former is rife, have soared.

It is believed prior infection with dengue is contributing to the spike in microcephaly where babies born to women infected with Zika are born with small heads.

Professor Gavin Screaton, of Imperial College London, said: “Although this work is at a very early stage, it suggests previous exposure to dengue virus may enhance Zika infection.

“This may be why the current outbreak has been so severe, and why it has been in areas where dengue is prevalent. We now need further studies to confirm these findings, and to progress towards a vaccine.”

Dengue is also mainly spread by mosquitoes and is common in Brazil and other countries where Zika outbreaks have been occurring in the past couple of years.

The lab findings published in Nature Immunology suggest the recent explosive outbreak of Zika may have been driven by previous exposure to the dengue virus.

It uses the body’s own defences as a ‘Trojan horse’, allowing it to enter a human cell undetected. Once inside the cell, it replicates rapidly.

A second study by the same team, published in Nature, suggests an antibody that works against the dengue virus may also neutralise Zika – providing a potential target for a vaccine.

Dengue is not as lethal as Zika, causing flu like symptoms, but cases have risen dramatically over recent decades. The virus is thought to cause around 390 million infections each year.

Each belong to the same viral family, called the Flaviviridae, and both are transmitted by the Aedes mosquito.

The researchers used antibodies that recognise the dengue virus collected from individuals who had been infected, and then added them to human cell cultures, together with the Zika virus.

Explained co author Dr Juthathip Mongkolsapaya: “We now need to investigate whether the phenomenon of ADE may aid transfer of Zika across the placenta.”

The researchers also found a group of antibodies that bind to a certain site on the dengue virus – called EDE1 – were able to prevent the Zika virus from entering the immune cell.

Dr Jeremy Farrar, director of the Wellcome Trust which part funded the work, said: “Zika and dengue come from the same family of viruses and we know they share many similarities in their genetic make-up, transmission pattern and in the immune response they trigger.

“These new studies suggest prior infection with dengue doesn’t offer any protection against Zika, and may in fact predispose people to a more severe infection.

“We can’t say yet whether this interaction is playing a role in the current outbreak, but if confirmed it’s likely to have important implications for the control and global spread of Zika, and for the development of any vaccine for the virus.

“There are still more questions than answers about Zika and this group of viruses including dengue.

“We know Zika has been present in Southeast Asia and Africa for many years and yet has not taken off there as it has in South America. This is what the international research effort needs to work out, and quickly.”