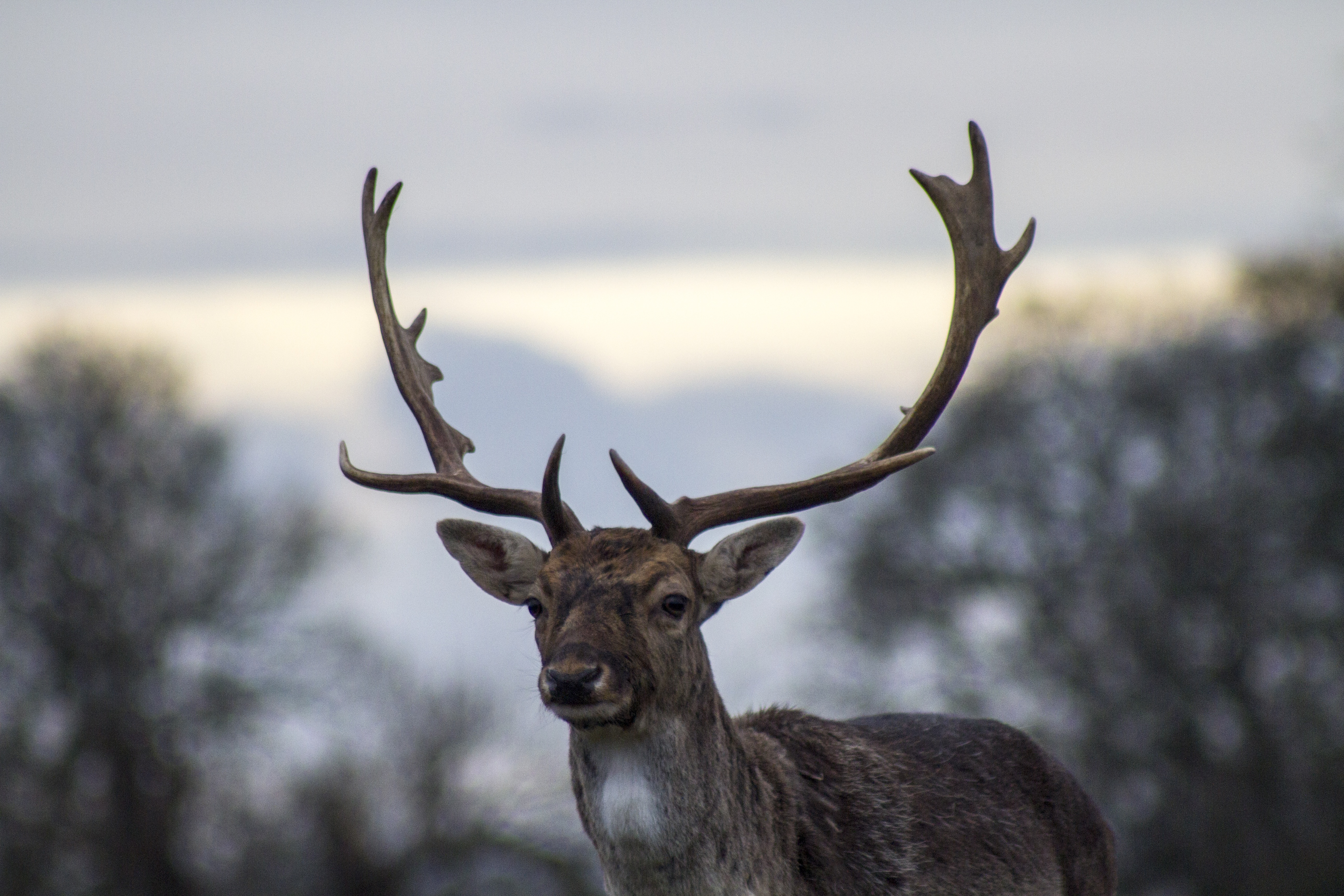 Drinkers at a suburban boozer were left stunned when their quiet pint was ruined by a stag do – when a deer burst into the pub.

The two-year-old male roe deer, which was said to be about the same size as a Great Dane, sprinted down the high-street and into the pub on Thursday afternoon.

Quick-thinking staff at the Swan in West Wickham, Kent, managed to capture the deer and release him back into the wild.

Manager Neil Howley said he was going up the stairs when he heard his wife Michelle shout that there was a deer in the conservatory.

He said: “I thought she’d finally lost the plot.

“I walked out and there’s a bloody great big deer bouncing around the conservatory.”

Fearing the deer would smash the conservatory windows, Neil grabbed the young buck, dragged him outside and managed to wrestle him to the ground.

He said it was “very, very strong”, and was left “black and blue” after being kicked several times.

Neil added that this was the first – and hopefully last – time he had had a deer visit the pub in his three years as manager.

Karin Gerwat (doub corr), who volunteers at the Riverside Animal Centre in nearby Waddon, was called by a friend who had seen the terrified animal bounding down the high-street.

She said: “My friend basically phoned me saying there’s a deer in the pub.

“They were so calm in the pub.

“I got there as quickly as I could, they dealt with it beautifully.”

Karin said Neil had “bravely managed to grab the deer and gently steer it out onto the patio of the pub”, before they covered its eyes to calm it down.

She said: “With the help of a local community police officer and another gentleman who was drinking there, they managed to calm the deer down until things could get organised to release the deer back into the woods.

“It was a fantastic community effort as deer are very sensitive creatures and can easily die through stress.

“Everyone was willing to do whatever in order to save the deer.

“Thanks to the calmness of Neil and the help of those in the pub, we were able to get this beautiful creature back to where he should be with no injuries and minimal stress.”