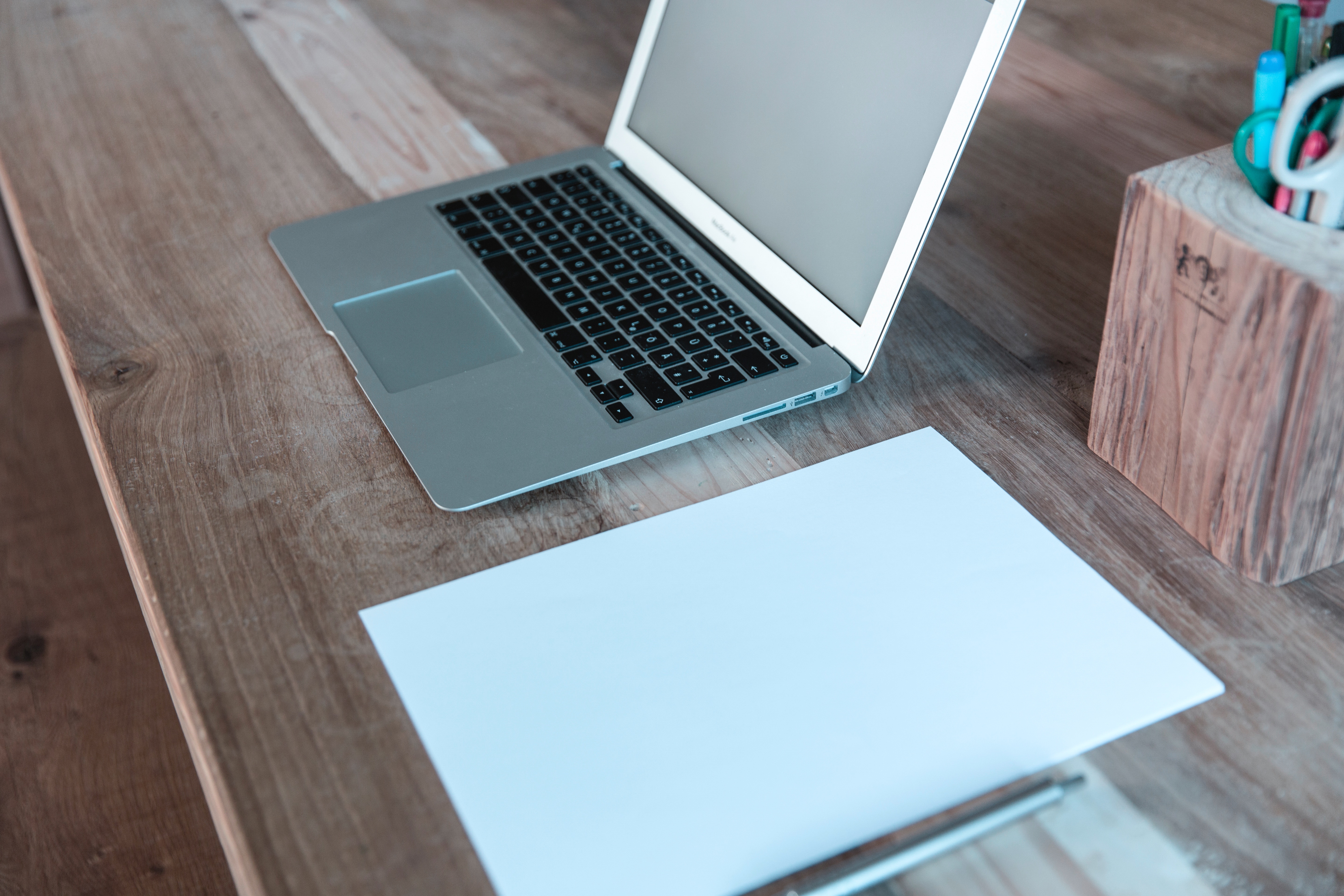 A scientist has revealed their top tip for female jobseekers trying to get work in France – wearing a low-cut top.

A top researcher discovered discovered that women who apply for a position with a picture of themselves in a low-cut top are more likely to get the role than women wearing more conservative clothes.

The research, which was carried out in Paris, found that showing cleavage makes a woman 19 times more likely to get the job than those with less busty pics.

Paris-based Dr Sevak Kertechian decided to research the impact clothing had on the recruitment process because it had never been scientifically studied.

He said: “Our results showed interesting trends as low-cut dresses significantly influenced the choice of the recruiters, even for accounting positions.

“Regardless of the job, whether customer-facing saleswoman or office-based accountant, the candidate with the low cut clothing received more positive answers.

“The results were quite shocking and negative but not necessarily surprising – they show we need to conduct more research.”

Over a period of three years, he put two women forward for the roles.

Both have similar looks and near identical skills and experience on their CVs but were dressed differently in their application photographs, with one wearing a low-cut dress and the other in round neck clothing.

Each woman was forwarded for 100 roles wearing the revealing outfit and 100 jobs in the more traditional clothing, to ensure the experiment was fair.

From the 200 accountancy applications, there were 68 more interview offers for the more provocatively-dressed candidate.

Dr Kertechian, based at Paris-Sorbonne University, is set to reveal his findings at the Appearance Matters Conference, this week.

The scientific event is being hosted by Centre for Appearance Research, a research centre based at the University of the West of England, at The Royal College of Surgeons in London.