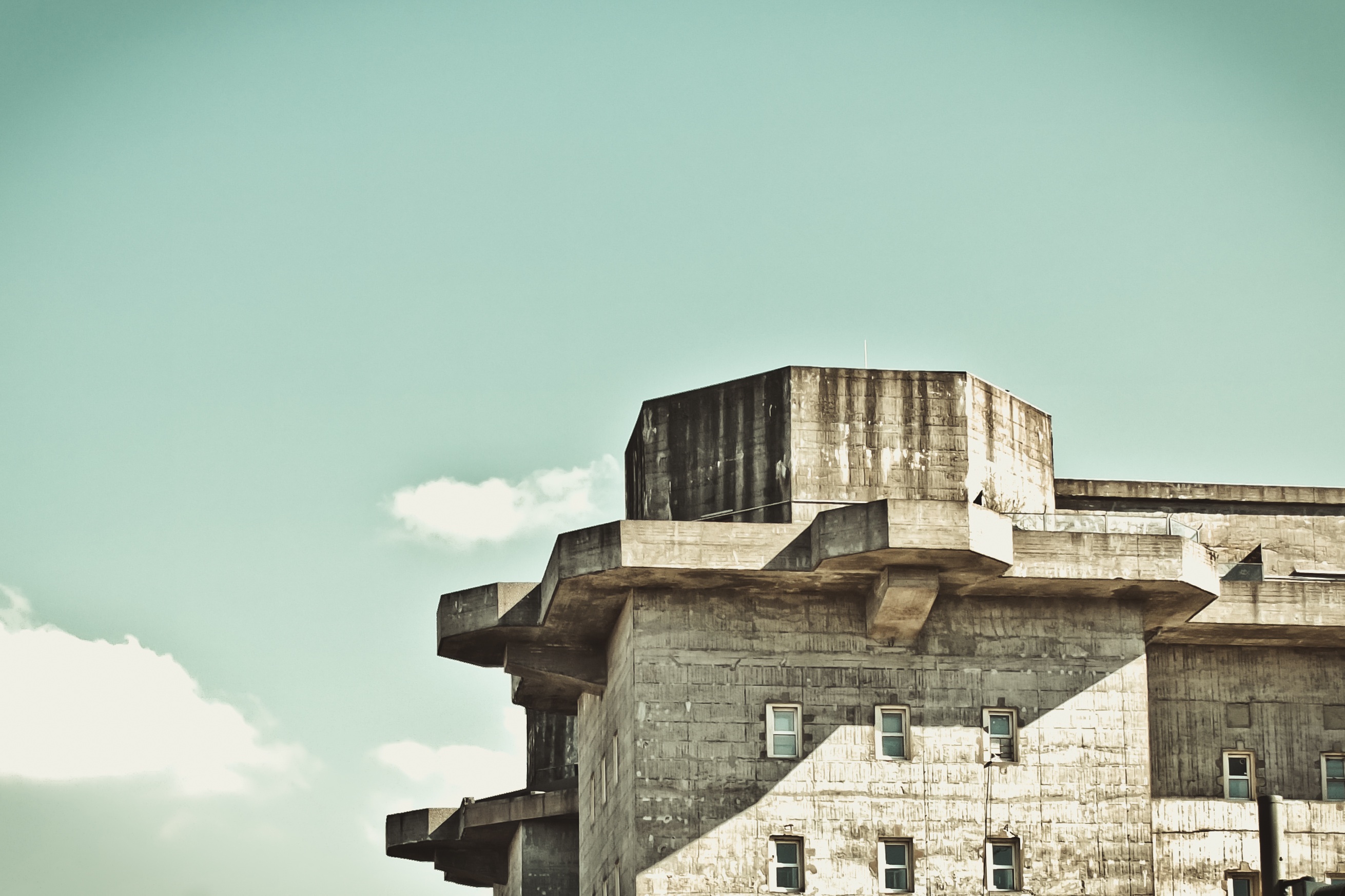 A man who threatened to assault and rape a woman over 55 phone calls in one day has avoided jail.

He was later charged by police and admitted causing fear of violence and rape at Lincoln Magistrates Court on April 29.

On Friday (17/6) Fogg was handed a four month sentence, suspended for two years,

He was also given a restraining order and ordered to pay a victim surcharge of #80 and costs of #85.

Magistrates said no other sentence was appropriate because of the intimidation and threats of violence over a long period of time.