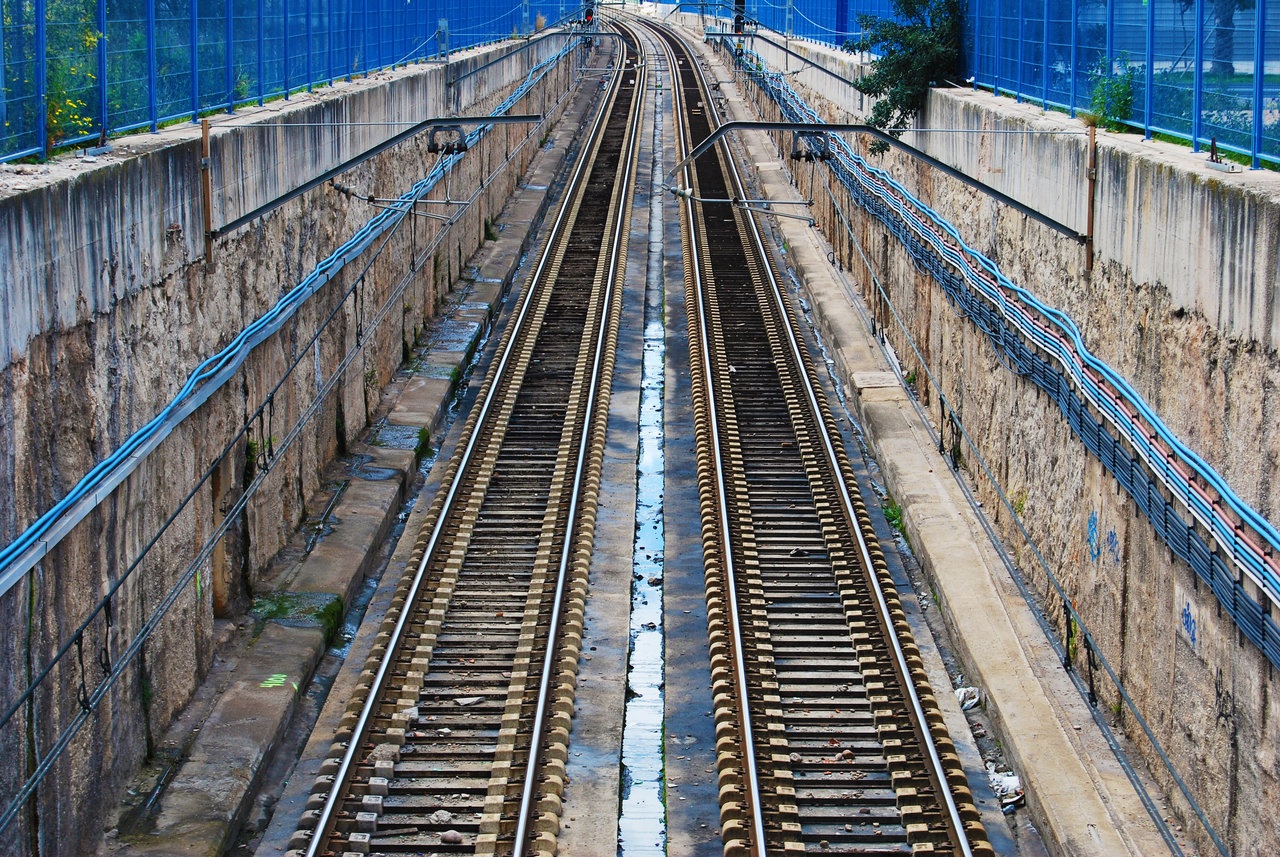 Police are hunting down yobs who threw a BARBECUE at a train full of passengers.

The cooker became wedged under the wheels of the vehicle, causing the driver to apply the emergency brake and disrupting services for over three hours.

Miraculously no-one was injured as the London Midland service passed under a bridge near Dunbar Avenue, Coventry, at 6.42pm on Tuesday (14/6).

Now the British Transport Police are trying to track down the gang, who they say could have killed those on board the train.

Sgt Robert Bowley, who is in charge of the investigation, said: “I cannot emphasise enough just how dangerous this act was.

“The consequences could have been so much worse.

“The people on the train were left shaken by what happened and were fortunate not to have been injured.

“The barbecue was thrown from a bridge and hit the train as it passed by.

“It subsequently got wedged underneath the train and was dragged along the track as the driver applied the emergency break.