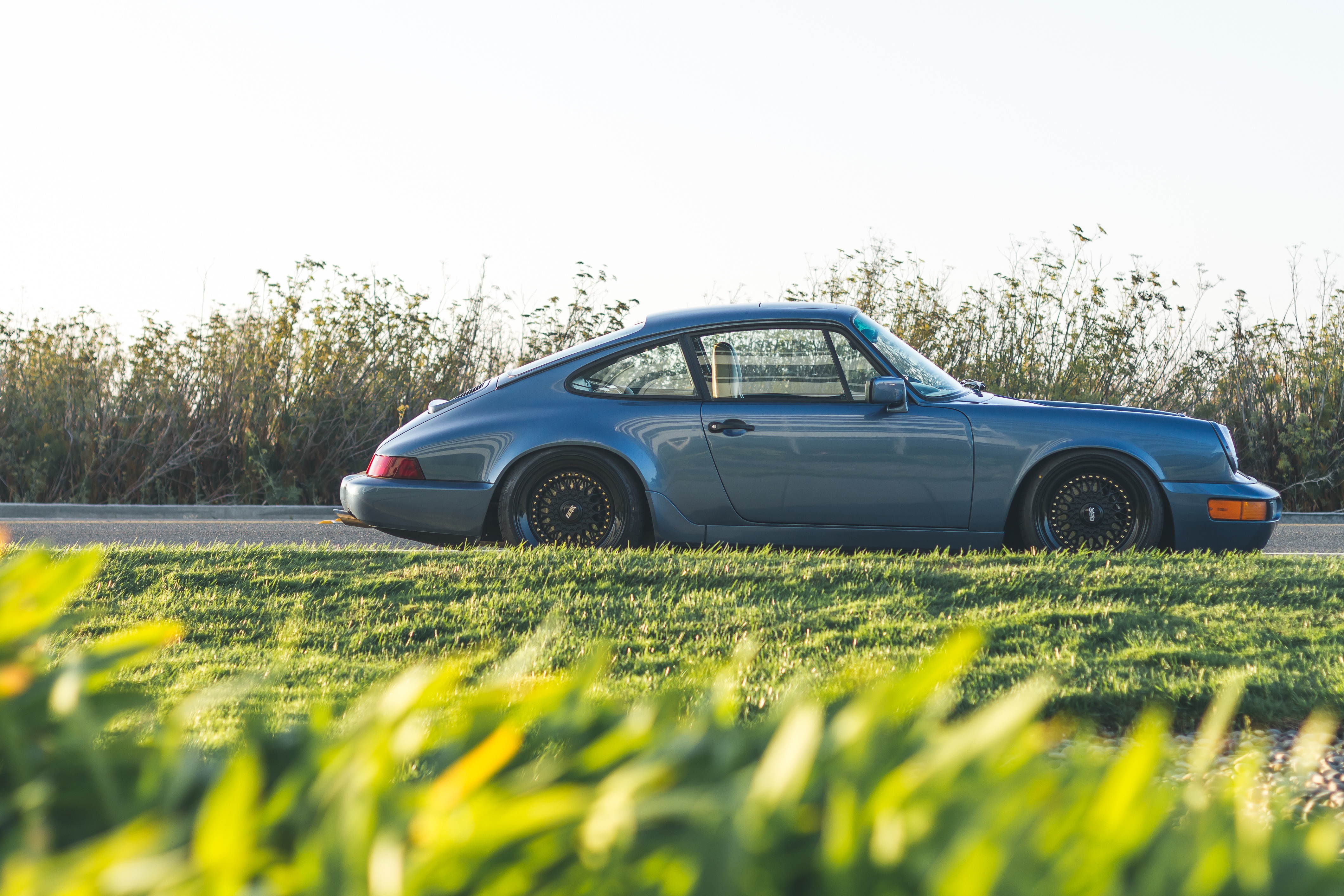 A very special Porsche which has been driven just 68 miles in 35 YEARS is expected to sell for more than £500,000.

The “amazing and totally original” Porsche 924 GTR was one of just 17 built with this model delivered new to Japan.

In 1983, after being stored for two years, it was bought by a classic car enthusiast who wanted to add it to his private collection.

But instead of making use of his 180mph motor, the businessman kept it hidden away in a garage and hardly ever drove it.

He occasionally took it on track at Suzuka and the Fuji Speedway, but in the first seven years it was only driven a total of 109km (68 miles).

During this period it was fastidiously maintained and, after being driven the 68 miles, was stored away until recently.

Silverstone Auctions now believe the 924 GTR is one of the most original Porsche factory race cars in the world.

He said: “It’s a very special collector’s item that would be the icing on the cake to any serious Porsche collection.

“Everything is original throughout, even down to handwritten stickers on the loom and the last two numbers of the chassis and engine number written on the ECU in marker pen.

“It is the 40th anniversary of the Porsche 924 this year and we’re delighted that we’re able to offer what is surely a total one-off investment opportunity and the best available example of Porsche’s ultimate and rare incarnation of the model.”