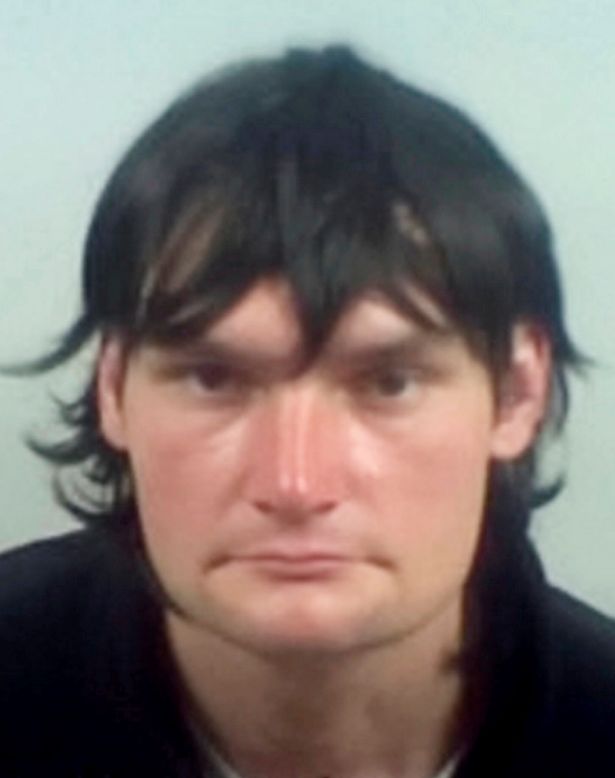 A teenage girl became hooked on heroin and contracted Hepatitis C after being injected with dirty and bloodied needles by a junkie.

He also gave her a sex disease, got her pregnant and she had to have an abortion at 16 weeks.

Laczko, known as Victor, began a relationship with the girl after meeting her shortly before her 15th birthday in Gravesend, Kent, in 2014.

He introduced her to his cousin Alex Kroka, 21, who asked if she wanted to try heroin, telling her she should not be scared and would not become addicted to it.

Kroka then took the girl to Jarpsinec’s drug den house where he injected her almost daily in his bedroom.

She sought help after a month of being in the drug’s grip and went to police.

But then Laczko contacted her on Facebook to try and get her to drop the case telling her: “You got me into trouble. I am going to go to prison for five or six years.”

When police arrested Jarpsinec at his Gravesend home they found drug paraphernalia and four children, aged 15, 14 and twins aged 13, he was caring for.

The trio from Slovakia were jailed at Maidstone Crown Court on Friday.

Jarpsinec who admitted giving the girl the dug and Laczko who admitted underage sex, and trying to silence her were each jailed for six years.

Kroka who admitted drug dealing was jailed for two years

Prosecutor Sarah Ellis said the girl came to the UK when she was young and lived with her mother until she was removed from her home.

Miss Ellis said: “She spoke of repeatedly running away from home because of her need to obtain drugs.

“She became unwell. She wanted to stop taking it but didn’t know how to.

“She didn’t ask anyone in case she got into trouble.

“She said the needles were not always clean. They were old and had been used. On occasions they were bloodied.”

The teenager received help from her local drug service after she had been using for a month.

She was prescribed methane and was repeatedly sick as a result of her addiction.

Jarpsinec, admitted three offences of administering a noxious substance with intent to endanger life and permitting premises to be used for supplying class A drugs.

Laczko admitted three offences of sexual activity with a child, causing her to watch pornography and perverting the course of justice.

Kroka admitted being concerned with the supply of class A drugs.