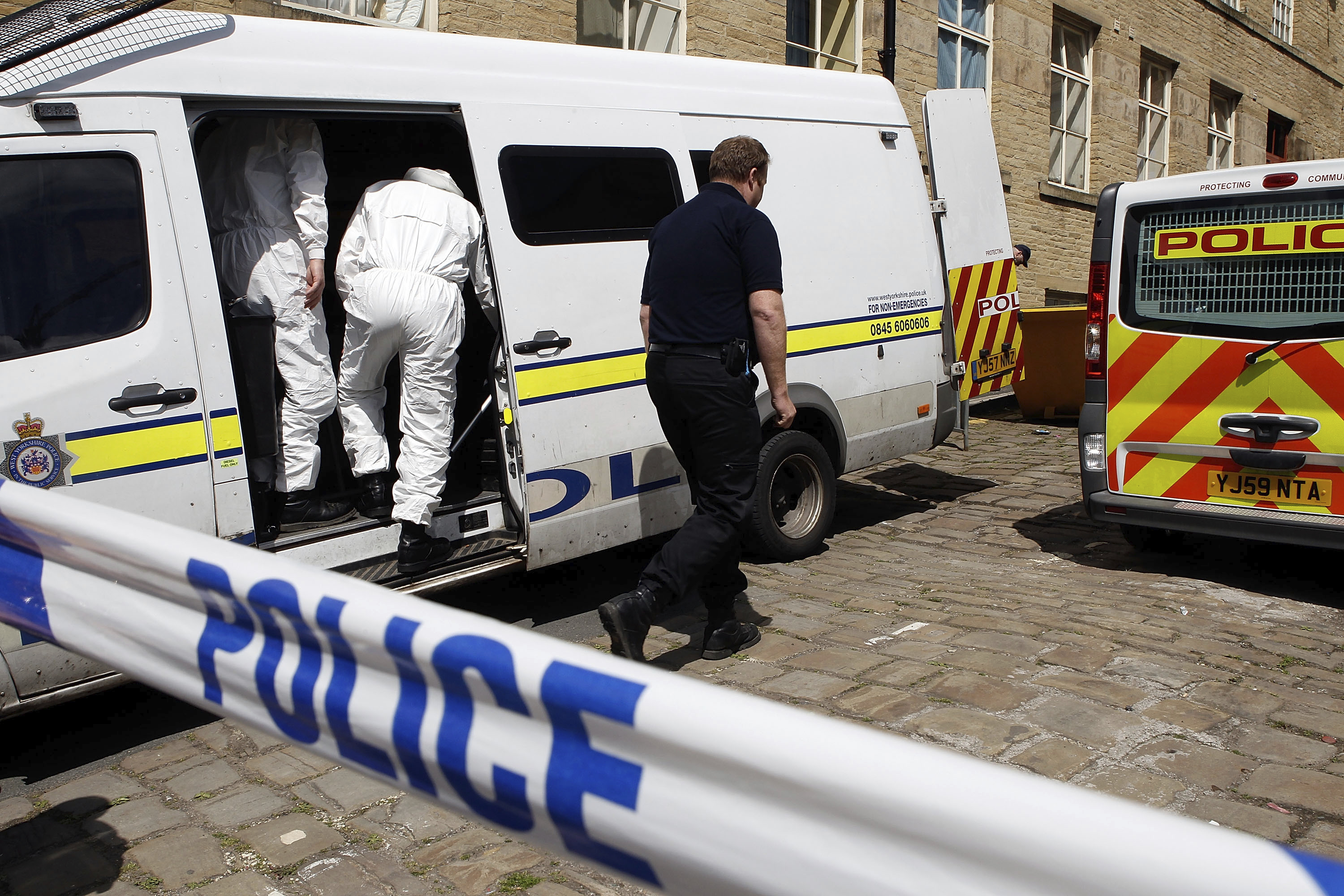 The unluckiest restaurant in the UK has been burgled twice in five days – while rebuilding after a devastating fire.

Thieves first broke in on Thursday evening and stole a quantity of food items from two of the restaurant’s outbuildings.

During the second burglary at the High Street restaurant in Rye, Kent, on Saturday, £600 of booze was stolen and £100’s worth of damage was caused to a door.

Investigating officer police constable Andy Owen said there had recently been a fire at the restaurant, which had been deemed non-suspicious.

He added: “We would like to hear from any witnesses or anyone who has information about the two break-ins.

“The victim was targeted twice in five days soon after his business suffered a fire.

“We are keen to identify the offenders and bring them to justice and ask anyone with information to contact us.”