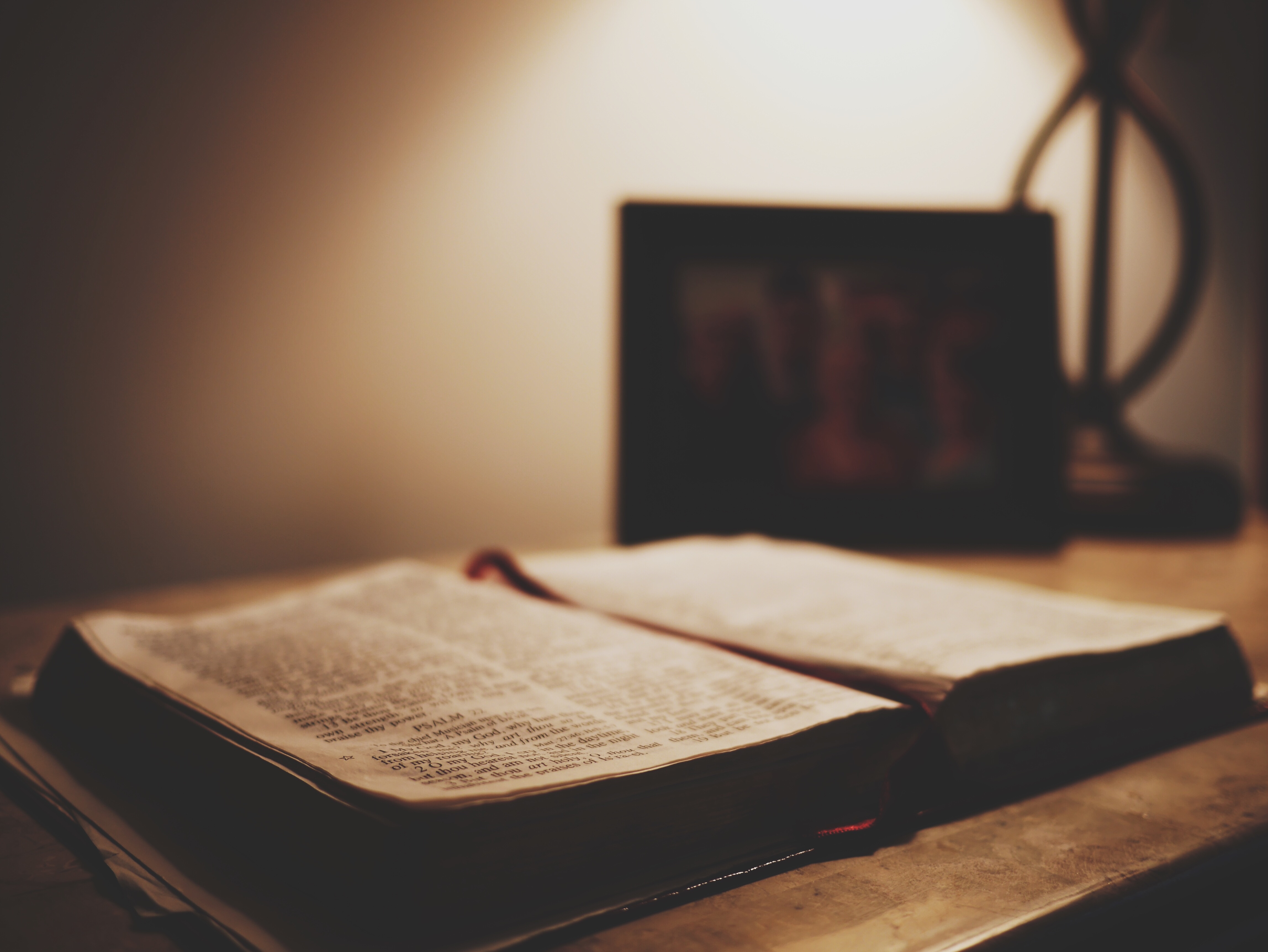 An unholy row has broken out over claims the Protestant owner of a Christian bookshop refused to sell a bible to a woman – because she is CATHOLIC.

Muriel Swan, 61, went to the store to look for a gift for her eight-year-old grandson Cameron for his first Holy Communion on Tuesday (31/5).

But she was left feeling cross when staff told her they didn’t stock Catholic literature and goods – despite advertising themselves as a Christian bookshop.

Yesterday (Wed), Muriel blasted the owner of The Mustard Seed Christian Bookshop in Gedling, Nottingham, for being “anti-Catholic”.

The gran-of-six, a carer from Redhill, Nottingham, fumed: “We asked the lady in the shop if she had anything for first communion and the reaction we received left us reeling.

“In this day and age I was left speechless when she said the shop was anti-Catholic.

“She went almost into a rage, my grandson and daughter in law were upset by this, it was truly awful.

“I bought two bibles previously from there but when I mentioned buying one for Holy Communion she said we don’t stock Catholic items.

“But a bible is a bible surely.

“That’s not what really upset me though. It was the fact she said the words ‘we are anti-Catholic.’

“It is like saying she is anti-Christ. It was verging on racism.

“I said ‘well you do Confirmation gifts’ and she said ‘they are Church of England not Catholic.’

“I couldn’t believe my ears, we just left the shop empty-handed and feeling dumbfounded.

“I’ve since found out although they are a Protestant shop but they also stock Jewish things too.

“I have come up against discrimination before but all the time I have lived in England this is the first time anti-Catholism has reared its ugly head.

“There were other people in the shop and that made it worse.

“We just wanted to buy a special Bible.”

The Mustard Seed, which has been running for more than 30 years, describes itself as “Nottingham’s only Christian bookshop”.

Owner Chris Stala yesterday defended her store and said Muriel should “get the Pope to open a few bookshops for her”.

She added: “We are Protestant, not Catholic.

“The bottom line is that if you want Catholic things go to a Catholic shop.

“The complaint is ridiculous and its just logical you won’t get Catholic things here.

“If you want Catholic goods you go to a Catholic store.

“We are not anti-Catholic anyway. I am a Christian and she is too but we are part of different sects.

“You would not get Jehovah’s Witnesses coming here either.

“We don’t advertise as a Protestant shop but people who come here just know.

“She should get the Pope to open a few bookshops for her because he has plenty of money.”

The Equality and Human Rights Commission refused to comment on the case as it is a private matter and said it was up to the shop what they sell.