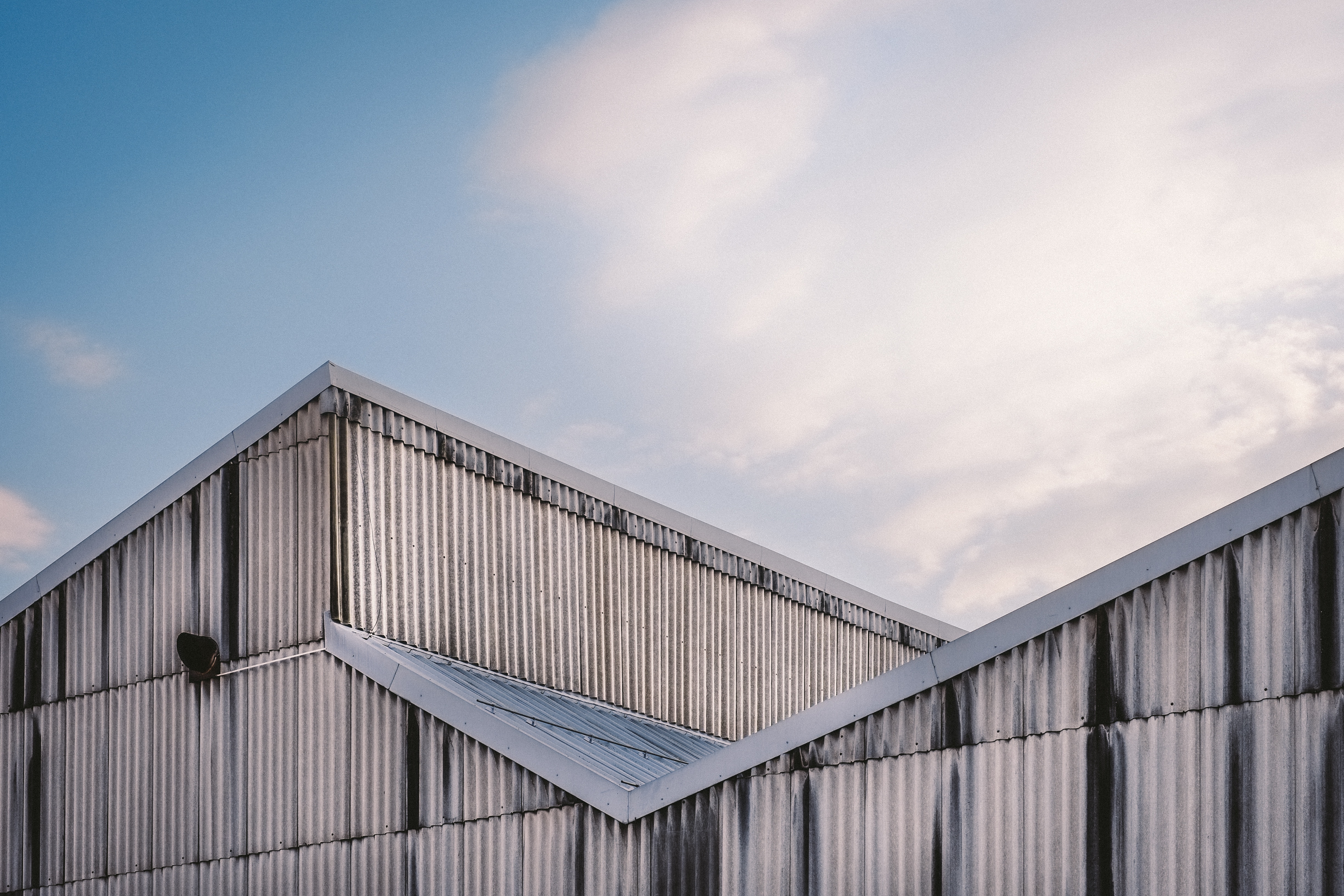 A woman sparked chaos and brought an entire town to a standstill for nine hours yesterday (Mon) after staging a roof-top protest with a CHILD.

The woman refused to budge after clambering onto a roof of a large detached property with a youngster, believed to her child, at 4am.

Police closed the roads leading in and out of the town at 7am while trained negotiators desperately tried to talk the woman down.

The woman eventually came down at 12.45pm.

West Midlands Police confirmed the child was taken to hospital for a precautionary check-up.

A police spokesman said: “The woman has been spoken to by officers at the scene.”