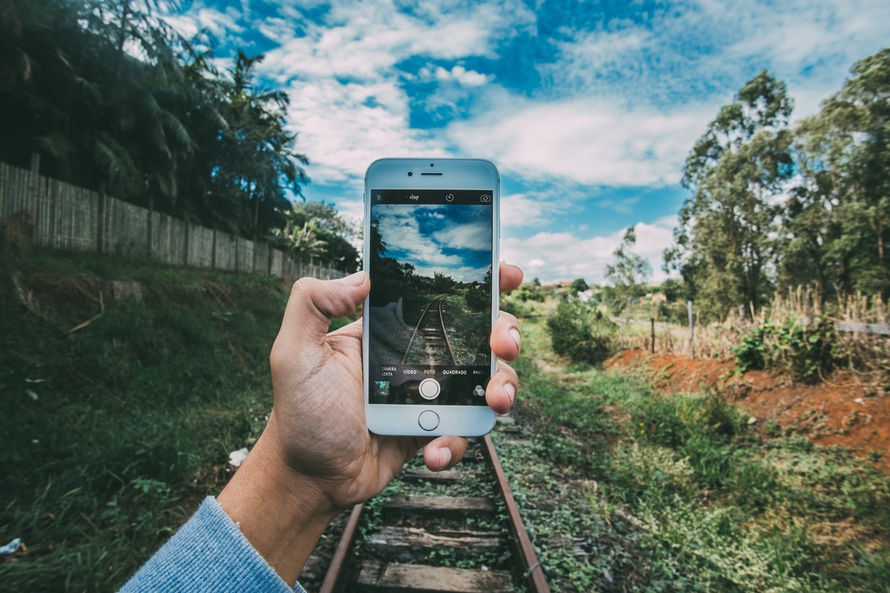 A third of Brits value their digital photos and videos more than their CAR, according to new research.

And two thirds of UK adults said they rely on footage and pictures of major moments such as holidays, weddings and children’s birthdays more than their actual memories of the event.

But one in five people NEVER back up videos or photos, meaning if a device fails or is stolen they could lose them forever.

The survey of 2,000 people by mobile and anti-malware experts BullGuard looked at their habits when it comes to backing up data.

Bullguard CEO Paul Lipman said: “The study shows just how much we depend on pictures and videos to ensure we remember major life moments.

“Thanks to the improvements in digital technology such as smartphones, it’s easier than ever to document important memories.

“However, if something was to happen to the device they are stored on and the precious photos and videos weren’t backed up, we may never get to see them again.”

On average, Brits have 1,937 photos and 84 videos each stored on their computers and other devices, and they will take 35 pictures and 13 videos during a typical month.

Over half of those surveyed are concerned they will lose a photo or video footage in the future, while 30 per cent have already suffered the loss of a precious memory.
In 23 per cent of cases this happened due to a lost or misplaced device.

A hardware failure (41 per cent), deleted by accident (25 per cent) and theft (12 per cent) were also common causes for loss.

Despite this, BullGuard’s survey showed that almost a third ‘don’t think about’ backing up digital photos and videos, and 33% just don’t get around to it.

A quarter will back up these files just once a month, while 15 per cent do it only once a year.

And interestingly, while 55 per cent now use cloud storage services, just 13 per cent completely trust them to keep their data safe.

“Backing up any form of data is a laborious task that is often forgotten about or put off in our busy day-to-day lives,” Lipman continued.

“But when it comes to things like digital photos, losing memories of treasured times that can be difficult or impossible to replace really hits home.”

“It’s a timely reminder of the fact that no matter how busy we are, it’s always a good idea to find a bit of time to safeguard our most treasured possessions.”

Birthdays
Holidays
Weddings
Your child/children in general
Your child/children performing (e.g. in a play)
Friends/family taking part in sporting events
Watching your favourite band perform
Musical performances (of your friends, family, yourself)
Watching a football match