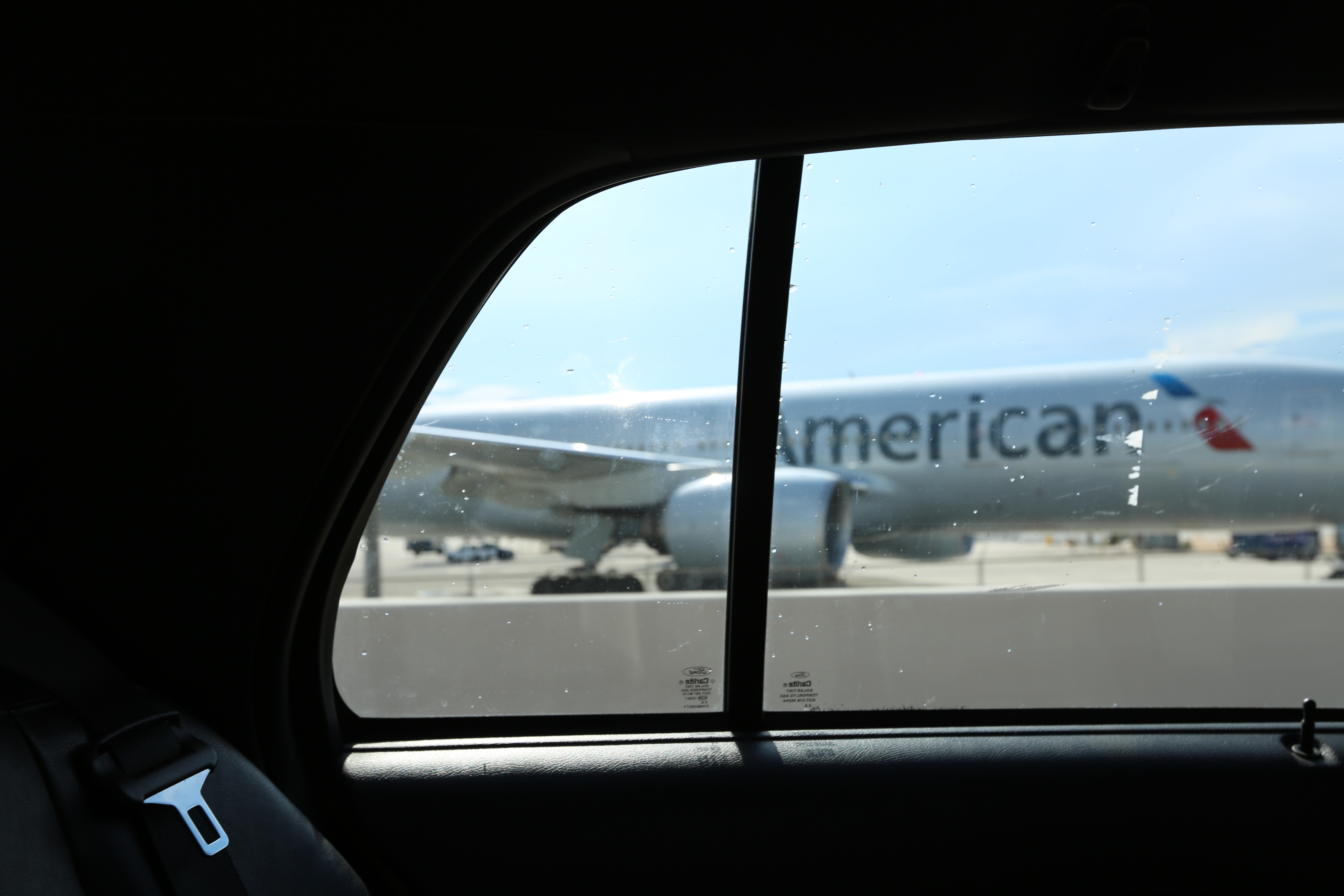 This driver found a unique way to keep cool during the current heatwave – by driving around in a car without any WINDOWS.

The silver Ford KA was stopped by police in Bedford, Beds., after officers spotted its windows were completely smashed.

The driver was also found to have no licence or insurance, leaving police to seize it at the roadside.

Officers took to Twitter to warn others following the incident, posting the words: “Stopped in #Bedford. No licence. No insurance and no windows!

“I suppose it is a bit warm today… Seized!”