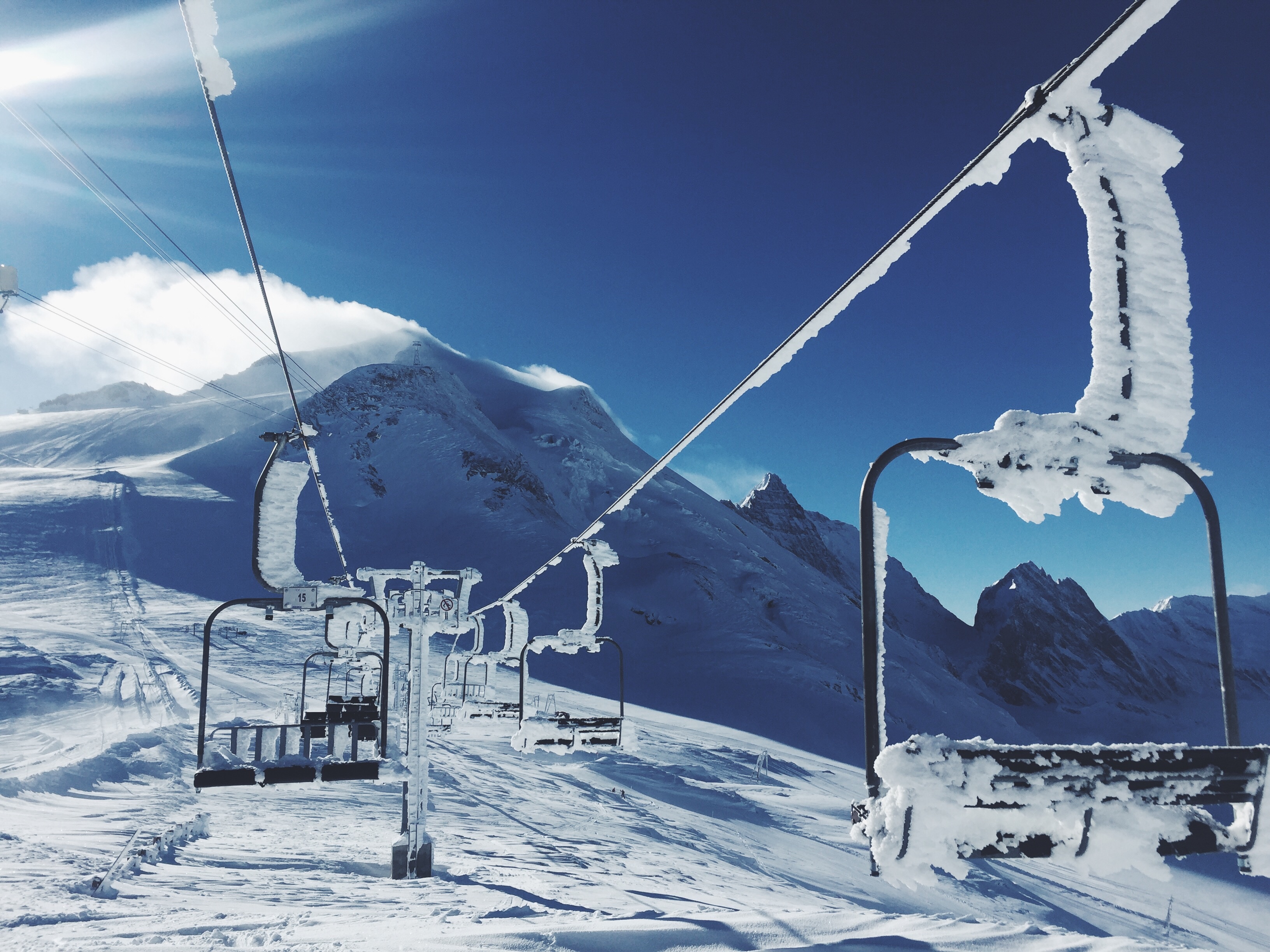 The family of a man who spent more than a year in a vegetative state after a horrific ski accident have called on the Government to look into his case – claiming he was put on end-of-life care pathway without good reason.

Health secretary Jeremy Hunt will now look into the treatment given to Benjamin Bowdler, known to friends and family as Bob, after an MP raised concerns about the lack of clarity surrounding the reasons for his death.

Mr Bowdler, from Wigan, Lancs., suffered traumatic brain injuries and was left severely disabled after falling while skiing in Switzerland in March 2011.

His sister, Margaret Whalley and her husband David, have been involved in a three-year battle for answers concerning his death in October 2012.

They say he was placed on an end-of-life care pathway at Wigan Infirmary for reasons which have never been satisfactorily explained and also alleged his care was plagued throughout by errors and poor communication between the health authorities.

Consultants at Wrightington, Wigan and Leigh (WWL) NHS Foundation Trust placed Mr Bowdler on the Liverpool Care Pathway (LCP) after he was admitted because his feeding tube had become blocked.

However, they then took him off only to return him to the pathway two days later.

In a letter Mrs Whalley, 60, said her brother was supposed to have been placed on the LCP as he had aspiration pneumonia but an inquest at Bolton Coroner’s Court, Gtr Mancs., ruled this could not have caused his death.

She also wants to know how her brother survived for 12 days on the pathway when he was supposed to be in a condition of “extreme frailty”.

But after the investigation mostly exonerated the care providers decided she still has far too many questions about what actually happened to her brother and approached the Government for help.

In her letter Mrs Whalley, 60, said: “He was ostensibly taken into hospital with a blocked feeding tube. He was then placed on the Liverpool Pathway following a diagnosis of aspiration pneumonia.

“My brother was dehydrated and starved for two days before being dramatically removed, without prompt from me, in a meeting the hospital notes described as ‘heated’.

“The patient was rehydrated before being placed on a second pathway two days later and discharged to the nursing home. His discharge letter stated he had blocked tubing (not the case) and aspiration pneumonia.

“The inquest transcript provided by the coroner’s office reveals that all medics agreed in court that he could not have had aspiration pneumonia at discharge.

“After discharge, my brother survived a further 12 days entirely without any nutrition or hydration, which would be a remarkable feat even for the fittest of us.

“Since the inquest I have pursued the issue of the management of my brother through the Parliamentary Health Service Ombudsman (PHSO). It is only recently that the final report was published.

“To support their overall conclusion that, regarding discharge, ‘by and large the Trust got it right’, the PHSO concluded that my brother was placed on the final pathway due to his ‘extreme frailty’.

“Contrast this conclusion with the coroner’s remarks. As you can then see, after years of obtaining and forwarding documentary evidence and awaiting an investigation, I have now received from the PHSO, rather than explanation and closure, nothing but frustration.

“This has also been to the detriment of the taxpayer who has funded this complex ‘investigation’.”

Mrs Whalley’s concerns about the treatment of her brother have been recognised by Wigan MP Lisa Nandy, who says she too is alarmed by the lack of transparency involving Mr Bowdler’s case.

Ms Nandy said: “I have serious concerns about the issues this case raises and there are still lots of questions to answer. I will continue to press the Government to ensure Ms Whalley and her family get the answers they deserve.”

After his fall, Mr Bowdler was initially cared for at Salford Royal Hospital and Wigan Infirmary before being transferred to Carrington Court nursing home in Hindley, where he died in October 2012 after being discharged there from the hospital on the care pathway following re-admittance due to the blocked feeding tube.

Mrs Whalley has raised a catalogue of issues with her brother’s care including a discharge letter being sent to the wrong GP because the nursing home switched his practice and WWL doctors making decisions about Mr Bowdler’s symptoms and treatment before the family was consulted.

She also says it is not clear what rights patients in vegetative states have, alleging his entitlements seemed to change at different times throughout his treatment and care.

The ombudsman looked into Mrs Whalley’s complaints but found that while there were examples of poor communication and mistakes in care these were either not thought serious enough to be classed as service failure or had already been rectified.

However, the ombudsman did rule that the authorities had acted wrongly in hindering Mrs Whalley’s attempts to get her brother’s GP records as well as refusing her request for an inaccuracy to be amended, and ordered those responsible to apologise.

HC-One, which runs Carrington Court, has strongly denied any wrongdoing and pointed out the company has been told it has no case to answer by the coroner and the ombudsman.

A spokesman for the home said: “We were extremely saddened by the death of Mr Bowdler, and our sincere condolences go out to his family. We have, and will continue to, cooperate fully with all investigations.

“To date both the coroner and Local Government Ombudsman concluded we provided appropriate care throughout Mr Bowdler’s time at the home.

“From our own review we are confident we acted in his best interests at all times, and ensured he received high quality, kind and compassionate care.

“The health, safety, and wellbeing of the individuals we support are always our top priorities.”

A spokesman for WWL said: “WWL would like to again offer our condolences to the family and friends of Mr Bowdler.

“A number of complaints were received from the family relating to Mr Bowdler’s admissions to hospital in 2011 and 2012.

“The complaints were subsequently investigated by the PHSO who did not uphold the complaint from the Trust’s perspective.

“The PHSO identified a shortcoming in the planning of Mr Bowdler’s discharge from hospital in August and September 2011.

“However, the report received in March 2016 noted that the Trust had apologised and taken appropriate corrective action to address this issue.

“As a result, there were no PHSO recommendations to be actioned by the Trust.”