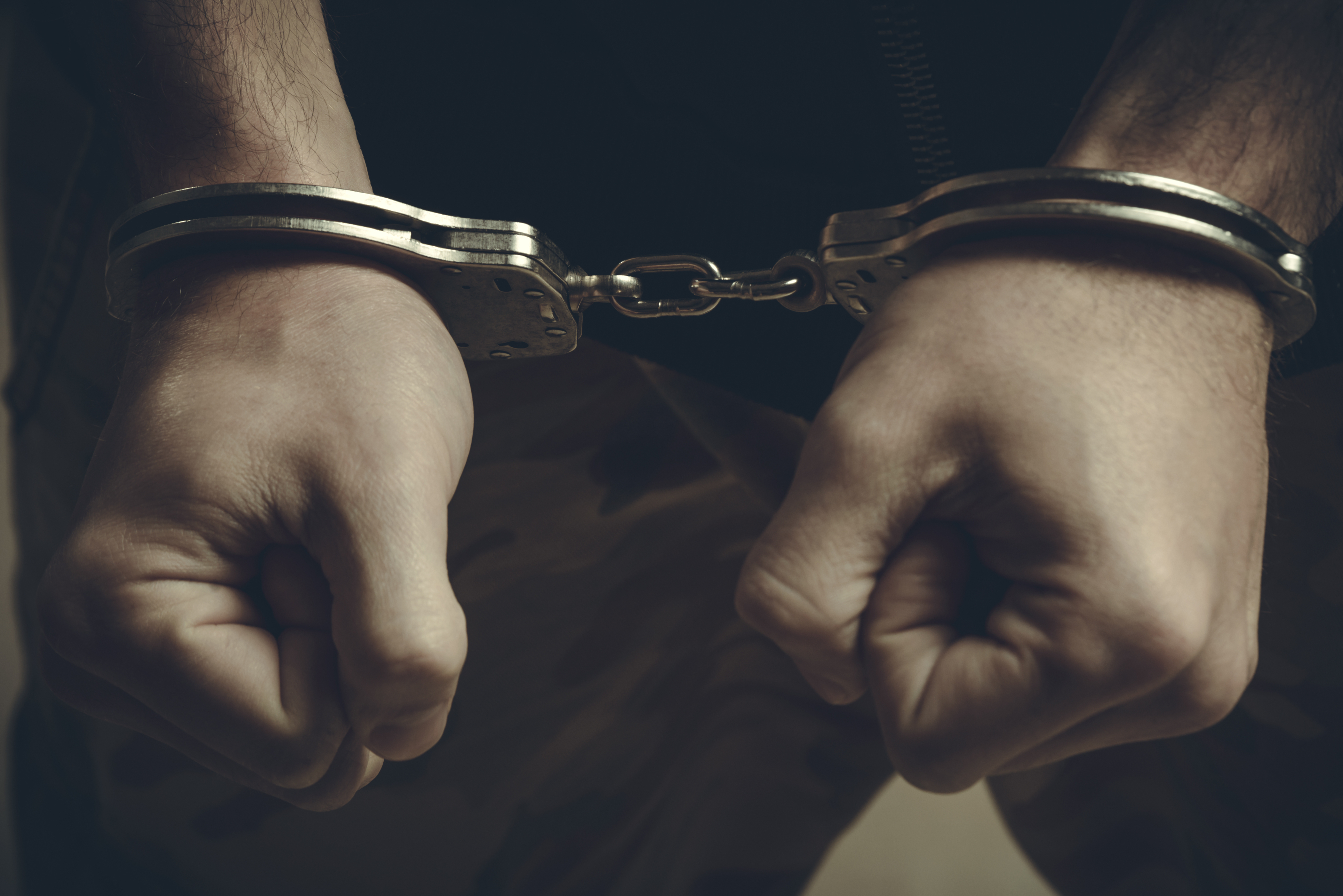 A randy man was left red-faced after burly firemen were called to A&E to help free him – from kinky sex handcuffs.

Hospital staff were left perplexed after they had call the fire service to free the embarrassed chap, who was stuck in the tight metal restraints.

The man went into the William Harvey Hospital’s A&E department in Kent at 3am, with the handcuffs on his wrist admitting that they were too tight.

Cautious staff checked with the Kent Police that he was not an escaped convict before calling the fire brigade to remove the metal cuffs.

Ashford firefighters had to use powerful cutting equipment to relieve the man of the tight handcuffs – usually used to free people after massive car accidents.

Watch manager Mark Thomas said: “We used some hydraulic cutting equipment to cut them from his wrist – the man was most grateful.”