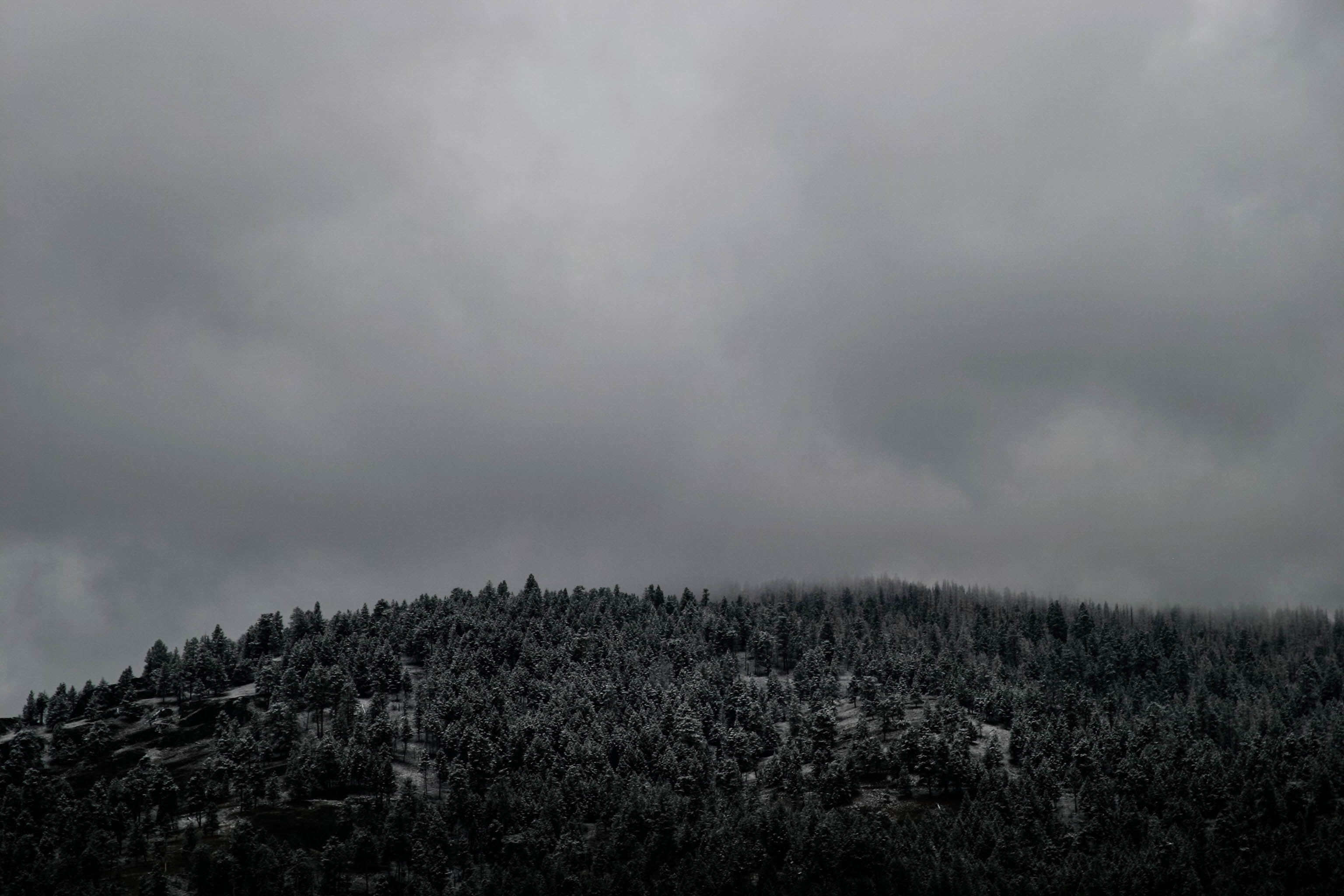 A huge forest fire was raging last night (MON) near a French chateau owned by Angelina Jolie and Brad Pitt.

The fire began yesterday (MON) lunchtime near the town of Correns, in southern France.

More than 500 firefighters deployed from three different districts to tackle the huge blaze which had covered 350 hectares (865 acres) by 7pm.

Local fire services confirmed that the massive blaze was still not under control, and was heading south west towards the nearby town of Montfort-sur-Argens.

Angelina and Brad’s chateau, to the north east of Correns, sits just five kilometres (3.1 miles) from the devastating blaze, which had destroyed at least one home by the early evening – heading in the opposite direction to the celebrity home.

Two fire engines were also reported to have been caught up in the inferno, although fortunately there were no reports of any casualties.

A spokesman for the local emergency service said: “In total more than 500 firefighters are fighting the fire which has spread over an estimated 350 hectares.”

He added: “The electricity network has been cut to allow aircraft to drop water.”

Residents were also warned to shut their doors and windows and block vents with damp cloths.

An emergency shelter was set up in Correns for those forced to flee their homes.

The blaze comes just a day after the fire risk locally was warned to be “very severe”, with a combination of dry weather and high temperatures making for a high risk situation.

Not only does it boast its own chapel, where the couple married in 2014, it also has a moat, a vineyard and rolling woodlands.

Previous owner, jazz pianist Jacques Loussier installed a recording studio in the castle, with Sting, the Cranberries and Pink Floyd all recording tracks there.

The estate is also known for producing a variety of wines – including an outstanding rose named Pink Floyd.