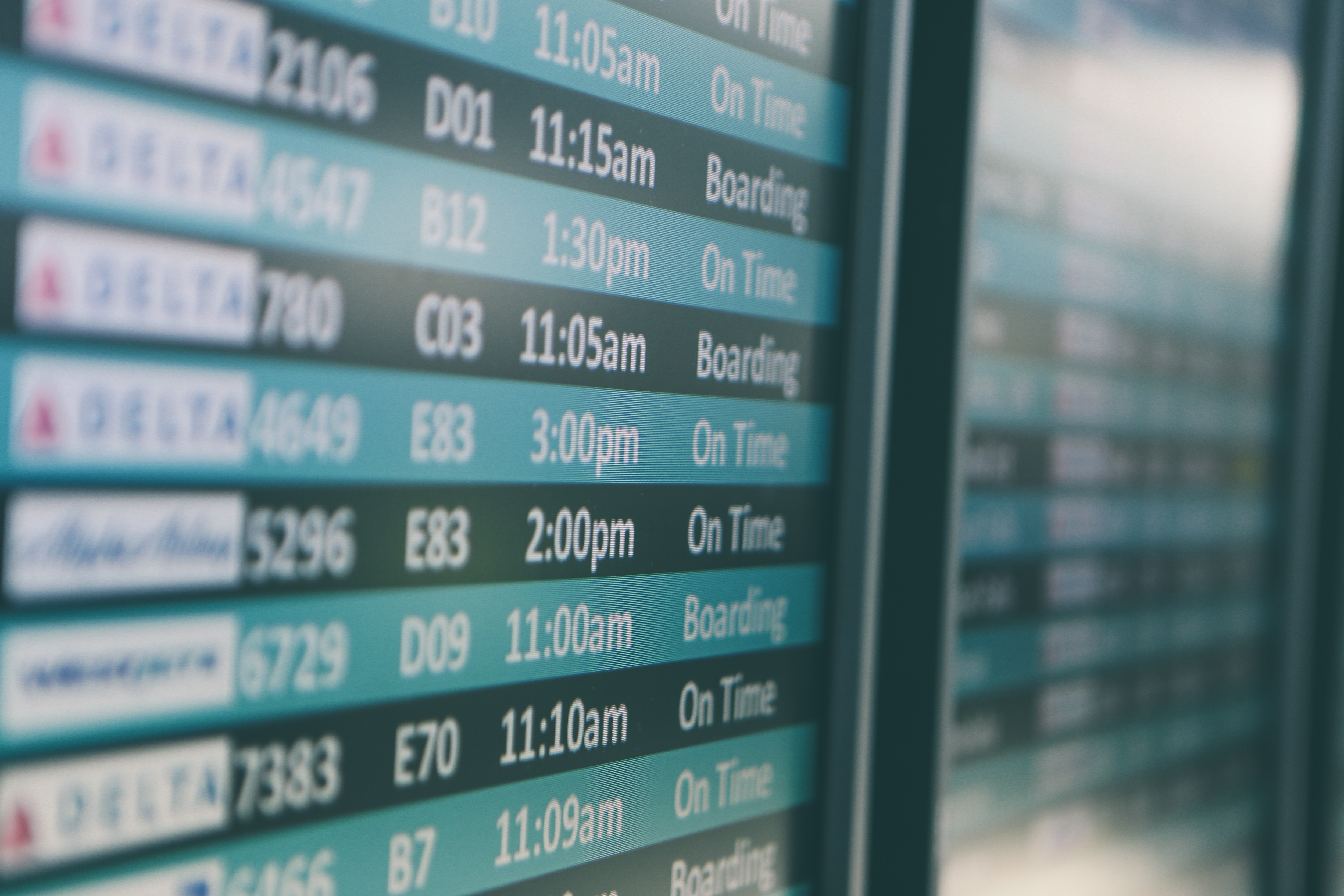 A train enthusiast won hundreds of pounds compensation from the Royal Mail after his rare collector’s item was damaged and shoved through the wrong letterbox.

David Rowlands, 54, was looking forward to receiving his unique £300 find from Poland, a vintage train timetable book dating back to May 1948.

The trainspotter, from Northfleet, Kent, had worked for railways for more than 20 years, starting from a telephone clerk and working up to an operations manager.

Alarm bells rung for David when Royal Mail said the prized package had been delivered, but he still did not have it, despite the fact it required a signature for delivery.

The timetable, one of the first printed after the railways were nationalised, was shoved through a door of a house with the same number streets away on May 28.

David said: “The packaging was damaged, and the spine of the book ripped.”

The mystery of the missing parcel was only solved when the nearby resident, who’d received the timetable, brought it round to the correct address.

It turned out that they’d even been away when the package was delivered, so could not have signed for the package either, even though a signature was required.

David said: “I complained to Royal Mail but initially they blamed the postal service in Poland and said I should pursue them.”

The railway fanatic only heard back from Royal Mail when his local paper got involved.

The mail service forked out £500 in compensation to pay for the costs of getting the book, valued at about £300, to be repaired.

Royal Mail spokeswoman Sally Hopkins said: “We have apologised to Mr Rowlands as he did not receive the high quality service our customers expect and deserve from Royal Mail on this occasion.

“We are still investigating what happened to Mr Rowland’s mail and we are in contact with him to resolve this matter as quickly as possible.”