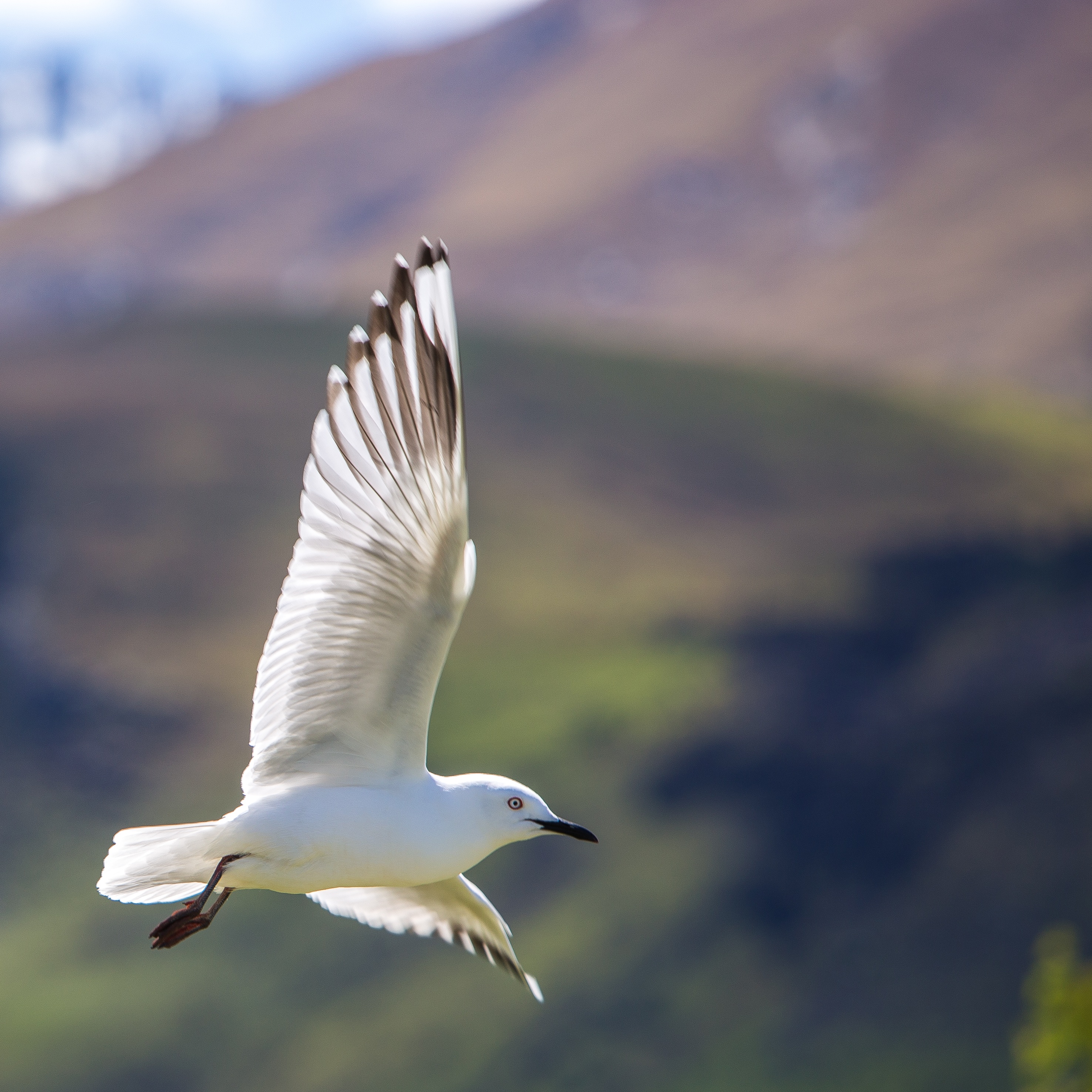 People are being warned to be on their guard for seagulls driven by mad by huge swarms of flying ants triggered by the heatwave.

Clouds of the insects took flight yesterday (mon) as queen ants emerged from hiding in search of mates pursued by millions of male drones.

But one expert said the ants were “like M&Ms for seagulls” and flocks of the birds will dive and swoop through the air to feast on them.

RSPB gull expert Tony Whitehead said the ants leave the gulls distracted and excitable and they forget to look where they are going.

He said: “The gulls are mad for them.

“There has been a massive emergence of the ants over the last three days and they are like little treats for the gulls.

“They are like M&Ms to them. They go to wherever they are.

“They either pick them off the ground, or sometimes you see big flocks randomly flying everywhere through the skies to pick them out.

“It was said at one point that they made them drunk, but actually I think they just make them very happy.

“I think rather than drunk, I think they are distracted and happy and focusing on eating ants rather than looking out for cars for example.”

It is thought the rising temperature is encouraging the ants to take off in what is known as “flying ant day”.

Queen ants take their cue from the weather to venture out of their nests on what is known as a “nuptial flight”, seeking males from other colonies to mate with.

Once far enough away from their own colonies to avoid inbreeding, they release pheromones, the chemicals behind sexual attraction, to attract suitors.

They then lead the males they have attracted on a chase to ensure only the fittest get to mate.

The huge number of ants which emerge provide food for predators like seagulls.