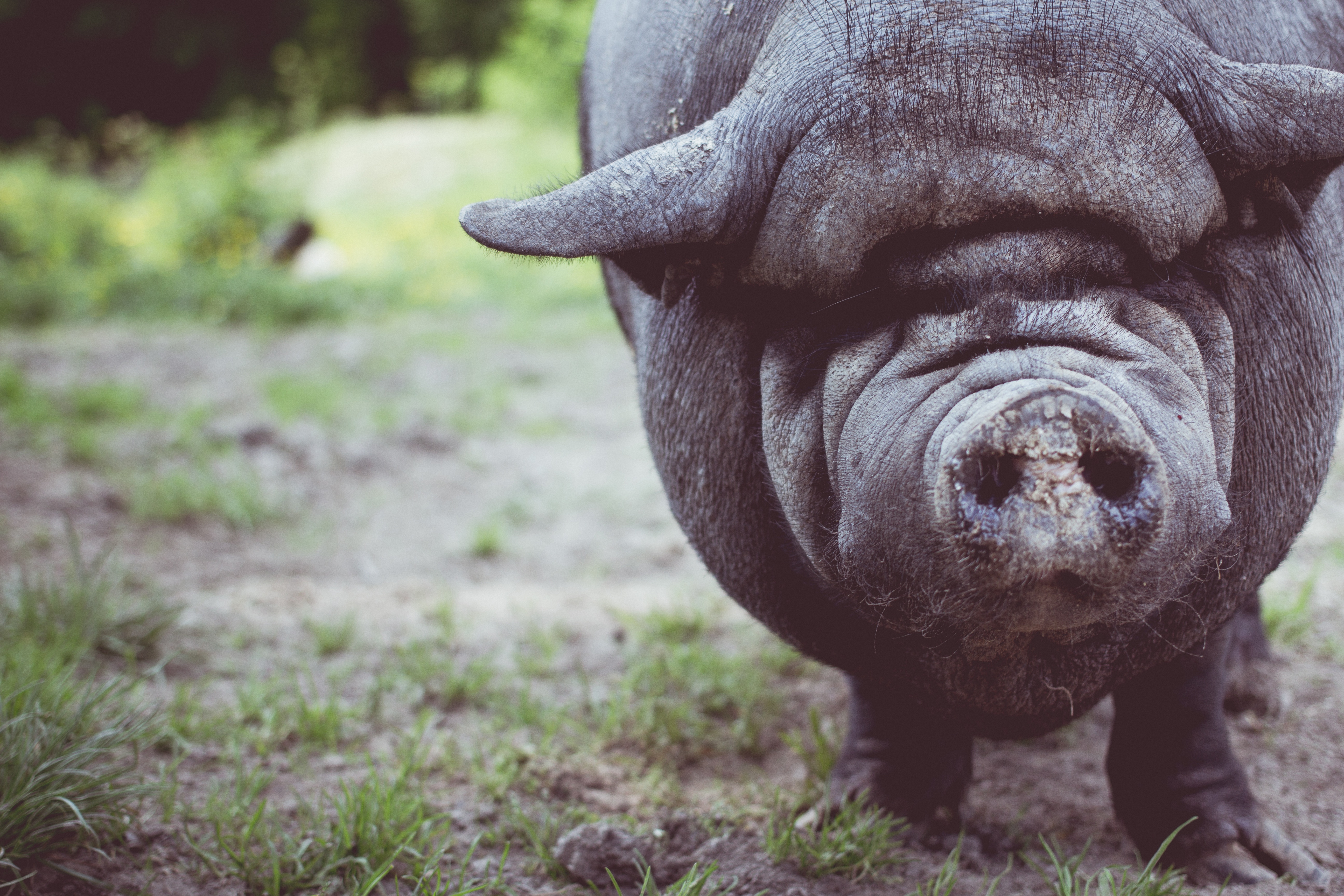 Wild boar reintroduced to Scotland are flourishing too well – wreaking havoc to crops and farms.

The animals were hunted to extinction 800 years ago after once roaming in woods and scrubland.

The hogs were brought back to their native habitat seven years ago and it was feared they might not survive the harsh Scots winter weather.

But in fact the opposite has happened – and up to 1,000 free roaming wild boar could be running loose throughout the country.

Now conservationists are raising fears that the animals are causing damage to crops and farmland.

Wild boar can “plough up” gardens and meadows while looking for food, making them unpopular with landowners.

They weigh up to 50 stone, run at speeds up to 30mph and are found mainly in Lochaber and in the south-west of Scotland.

The Scottish Gamekeepers Association (SGA) says it has been left frustrated by a lack of guidance on how to cope with growing numbers of the hogs.

A spokesman for the SGA explained: “There is a recognisable problem here, but no one wants to put a foot out of line because management of species has become a highly politicised issue.

“People need proper guidance as regards management of wild boar and they need to know what they should and should not be doing.”

Alastair MacGugan, wildlife management manager for Scottish Natural Heritage (SNH), said: “It’s a complicated issue because some farmers may find them a nuisance if they cause agricultural damage, and they could also damage natural habitat by digging up bulbs or eating ground-nesting birds’ eggs.

“The Scottish Government, SNH and other agencies are currently working together to assess the risks and benefits of having wild boar in the Scottish countryside and come up with a plan of what to do next, and get agreement on this plan.”

Boars have no natural predators, except humans.