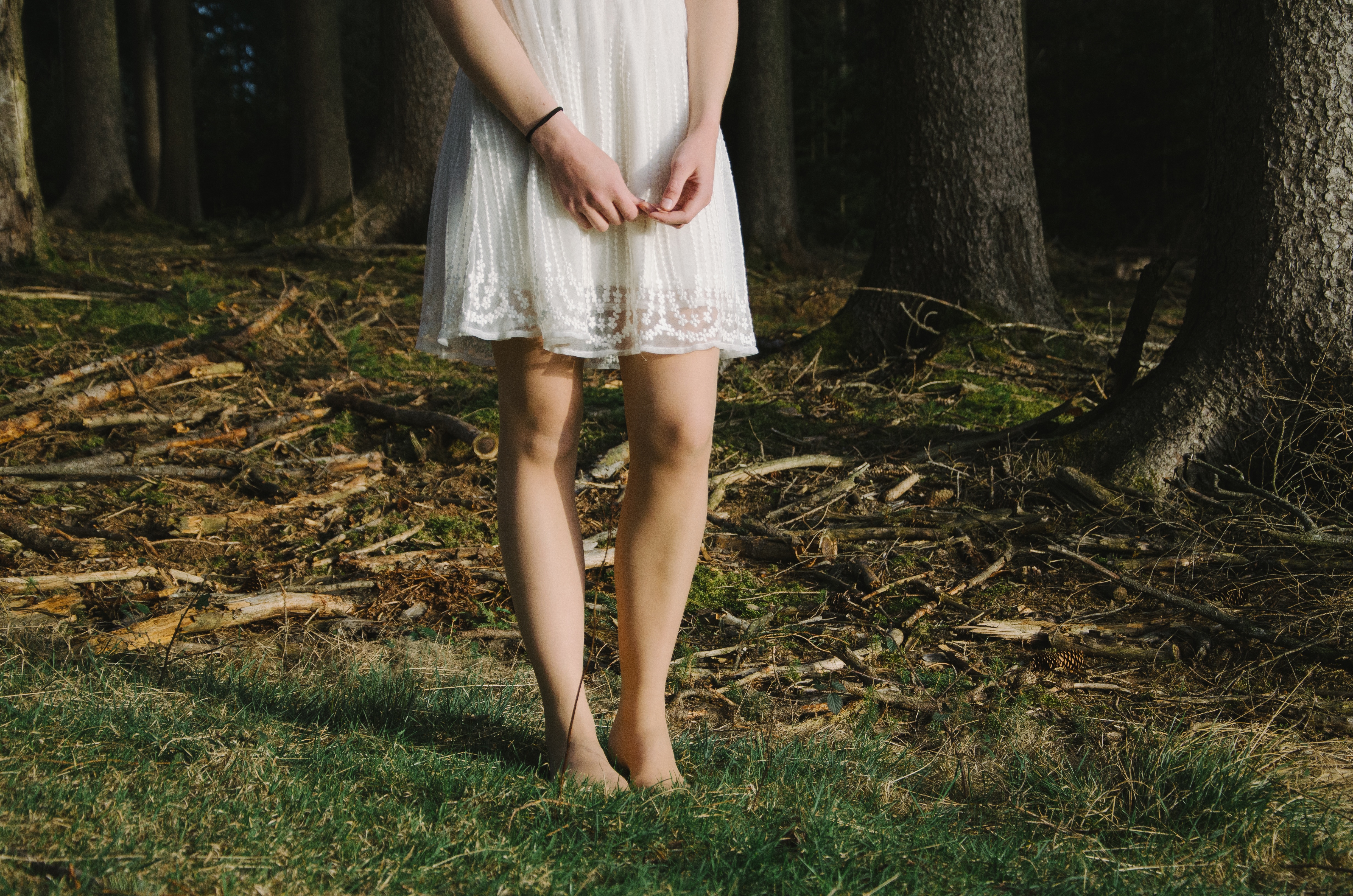 A sexual predator has been jailed after grooming a schoolgirl who he first approached while she wearing her school prom dress.

Shapoul Ali, 33, approached the 15-year-old on the street when she was wearing the school prom dress, a court heard.

He lied to his victim about his age before he flattered and groomed the schoolgirl until she was firmly “in his clutches.”

A court heard the manipulative dad-of-one then subjected the infatuated teen to a “campaign” of abuse, despite her being less than half his age.

Now he has been jailed for four years.

During his trial prosecutor Jayne Beckett accused Ali of leading his victim “a merry dance.”

She said: “There is an element of grooming here. It began with flattery and then continued up to a certain point when he had her in his clutches.”

Bradford Crown Court, West Yorks., heard he had oral sex with her in his car and, once she was 16, they had a full sexual relationship.

On Wednesday, Ali, of Bradford, was found guilty of four offences of sexual activity with a child.

In a statement read out in court after the guilty verdicts, the teenager said she had never had a boyfriend until she met Ali.

He had used and manipulated her, turning her against her friends and keeping her out late when she was at college.

Judge David Hatton QC said Ali knew the girl was 15 throughout the period of his offending, although she was not far short of her 16th birthday and the sexual activity was consensual.

“She was clearly, unaccountably, infatuated with you,” he said.

“The legislation is there to protect young girls from older men and to protect them from themselves – to stop them being taken advantage of.”

Judge Hatton ordered Ali to sign on the sex offenders’ register for life.

He also made an indefinite restraining order banning him from approaching his victim or communicating with her in any way.

Mark Brookes, mitigating, said his client had no previous convictions. He was married with a young child and had studied accountancy and book keeping.

Speaking after the case, Detective Inspector Allan Raw of Calderdale CID said: “I would like to praise the victim for her bravery and courage in giving her evidence.

“We would always encourage victims to come forward knowing that they will be taken seriously, treated sensitively and that we will take action to bring offenders to justice.”