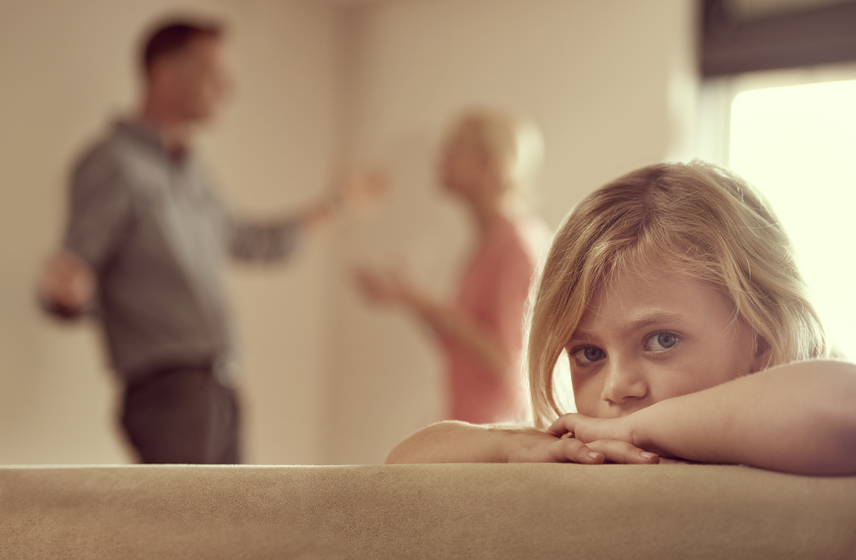 A huge influx of couples after a divorce is forecast after the demands of the summer holidays.

Lawyers say the stress of summer holidays leads to a ‘spike’ in divorces – and more relationships than ever are expected to burst into flames this summer.

And they believe the summer holidays are starting to rival Christmas and the New Year as the biggest “make or break” period for marriages.

And she expects this huge change to be larger than the 20 per cent increase the firm experienced last autumn at its offices in Leeds and Manchester.

“But in reality when couples spend more time in each other’s company this can put them under pressure and can drive them to the brink of divorce. It’s a test of even the strongest of relationships.

“Last year, once children had returned to school in September, we saw an uplift in divorce cases of at least a fifth on the previous year, and I suspect we will receive an even greater number of inquiries this year.”

O’Donnell believes that there are multiple factors that contribute to relationship tension, combined with the difficulty of work and childcare over the summer break, as well as the consequential financial issues partly to blame.

She added: “The Christmas and New Year holidays are notorious for leading to an increase in divorce as relationships crumble following the pressures of the festive season and couples re-evaluating their futures at the beginning of a new year.

“Though not as pronounced, the summer holiday season can have a similar effect on couples, and we witness an annual spike in inquiries about divorce in the early autumn, once the children have gone back to school.

“Lots of parents end the summer holiday period by taking a long hard look at their relationship with their partner and in some cases taking it as far as a separation or divorce.

“When the whole family is thrust together for a long period there are bound to be flashpoints with arguments about everything from money and boredom to who is using the iPad charger. Even the most trivial of arguments can escalate, creating divisions which pile on the pressure.

“Everyone loves the idea of spending quality family time together and having a relaxing break, but where there are already difficulties in the relationship, the reality is that school summer holidays can place more strain on parents’ marriages than anything else in the year.”