New research has uncovered that four out of five children between two and 14 own £300 worth of gadgets.

However three quarters of the 2000 parents surveyed admitted to not having the items insured despite the fact that the survey by ProtectYourBubble.com revealed 40% of these devices end up being broken.

Once broken, parents are forced to shell out a further £150 to repair or replace these gadgets.

80%of children have their own tablet with 58% owning a games console.

More than half have their own smartphone, 39% have a laptop, with just 16% owning a PC.

The research also found that while three quarters of parents admit that they allow their child to have gadgets in their bedroom, almost 15% say they have no internet safety features installed on their kid’s devices and the average child is allowed to spend over two hours on their gadgets every day

13% of parents don’t set a time limit for their kids at all!

“Unfortunately, our research suggests that the majority of Brits only remember to insure the gadgets they use regularly meaning they’re neglecting to insure the tech they have bought for their children.”

Summer Not So Lovin 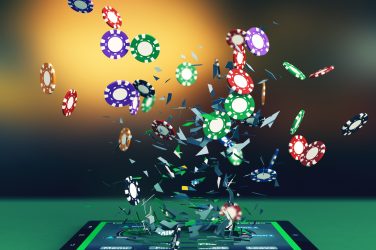 How to Enjoy Your Favourite UK Casino While on Holiday

According to Bloomberg, while the pound has been falling, the number of Brits making ...

By Laura Moulden Unemployment in the eurozone has hit an all-time high as November ... 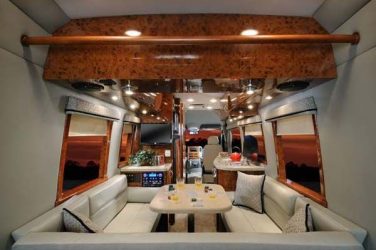 Feeling the Pinch? The Top Tips for Selling Your Motorhome in 2017

According to the latest figures, UK disposable income has dropped by nearly a quarter ...