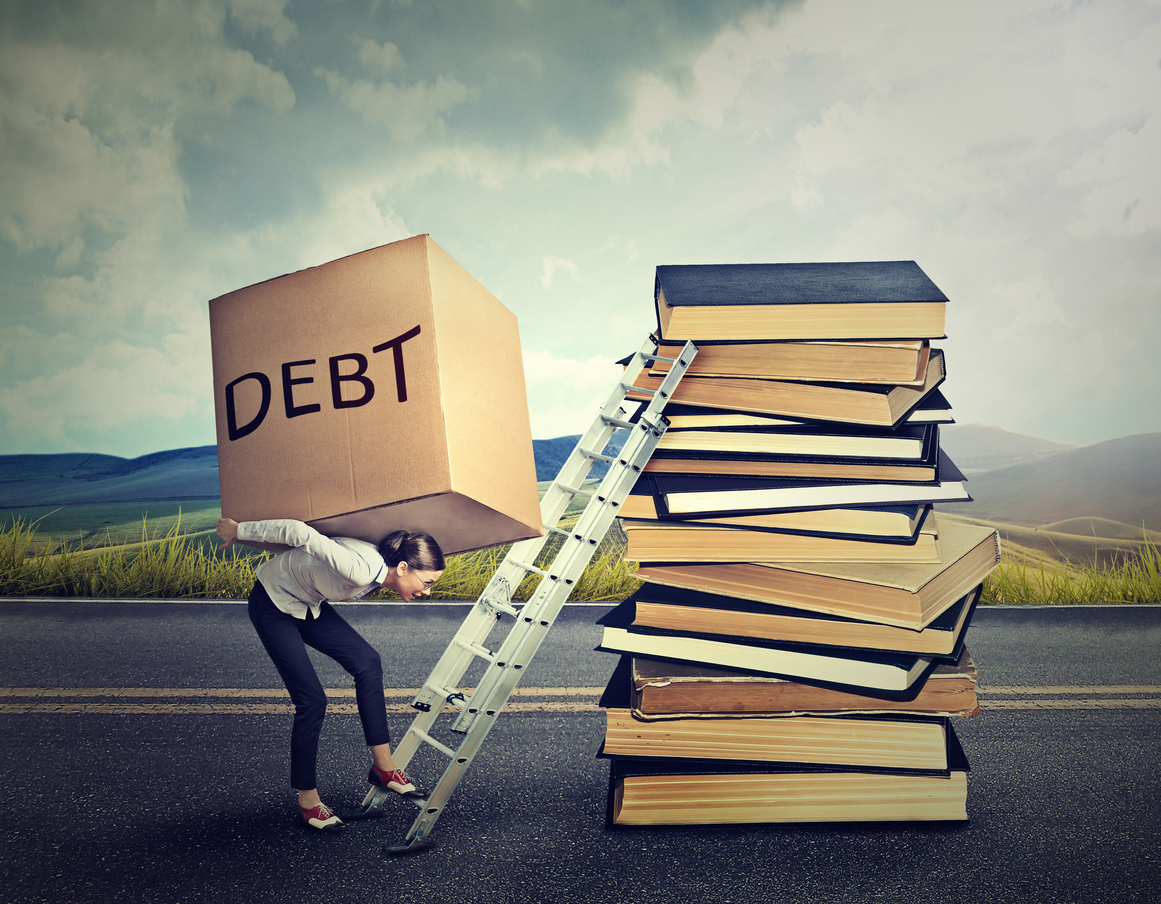 The Trade Union Congress recently published a study showing that the average amount of unsecured debt per household in the UK has reached a record high of £12,887.

The TUC’s General Secretary Frances O’Grady said: “These increases in household debt are a warning that families are struggling to get by on their pay alone. Unless the government does more for working people, they could end the New Year poorer than they start it.

“Employment may have risen, but wages are still worth less today than nine years ago. The government is relying on debt-fuelled consumer spending to support the economy, with investment and trade in the doldrums since the financial crisis.”

She is, to a fairly large extent, correct. As we can see, while wages have gone up by an average of 18% over the last nine years, inflation has gone up further, with an average market basket of goods now costing 31% more now than it did in 2007.

Given the disparity between increasing costs of living and the rate at which earnings have been going up, household income has become more and more stretched leading, as O’Grady points out, to people having to rely more and more on credit to get by.

However, as the TUC’s own figures show, average household disposable income has been increasing at a faster rate than raw wages, and debt as a portion of income is lower now than it was back in 2009 (though it has been growing since 2012). This is at least in part down to the fact that average mortgage rates are currently much lower than they were nine years ago.

We can see that, as well as well as spending power being increased, actual expenditure has gone up, signalling some increased confidence in the economy compared to previous years. This, along with the increased availability of credit, is a cause for increased household debt itself – and one that is not quite a worrying as the stretched wages that O’Grady refers to.

Andy Haldane, the Bank of England’s chief economist explained that high levels of debt are not necessarily worrying since, while interest rates are as low as they are – and look set to remain low – the risk of individuals defaulting is also lower. In short, debt levels may be higher than in previous years, but the debt is, on the whole, more affordable as well.

However, while some increased debt is indeed a sign of a recovering economy, it is important to be careful. If you personally feel that you are using credit as a crutch, and that you are struggling to be able to afford repayments on your current debt, you should seek help or advice before you get in any deeper. Credit can be a great tool, but it must be used prudently.