Endurance sports are more popular than ever before, and in a new study, London has been found to be the location with the best options in endurance sport events across running, swimming, cycling, triathlons and obstacle courses, out of anywhere in the UK.

While the capital’s presence at the top of the list may not be a surprise due to its high population density and size, the next most popular city for endurance sports was Coventry, which had the highest number of triathlons nearby out of all the cities researched, as well as some of the lowest average costs to enter each of the events, making it an excellent choice for endurance sport lovers looking for a location outside of London.

While a full breakdown of the study (including by-sport data) can be found on the graphic, the top 5 cities overall were:

While London was the city with the most major swimming events (18 annually), Peterborough was the second best option. It had 9 major events, 6.5 higher than the UK average, and a cost of £20, which was £1.49 lower than the national average cost.

London was once again the top city when it came to running events, with access to over 170 events and an average cost of £29.39 (compared to a national average of £27.55), but the next top location was Aberdeen – where the number of events was low, at only 4, but the average cost was £9.96, £17.58 lower than the average.

The most event-dense location outside of London was Portsmouth, with 34 events during 2016, and an average cost of £28.20.

For the rest of the study, as well as a map demonstrating the spread of sports across the country, have a look at the full graphic below.

Digital Nomadism: Reasons to Learn to Speak a Foreign Language 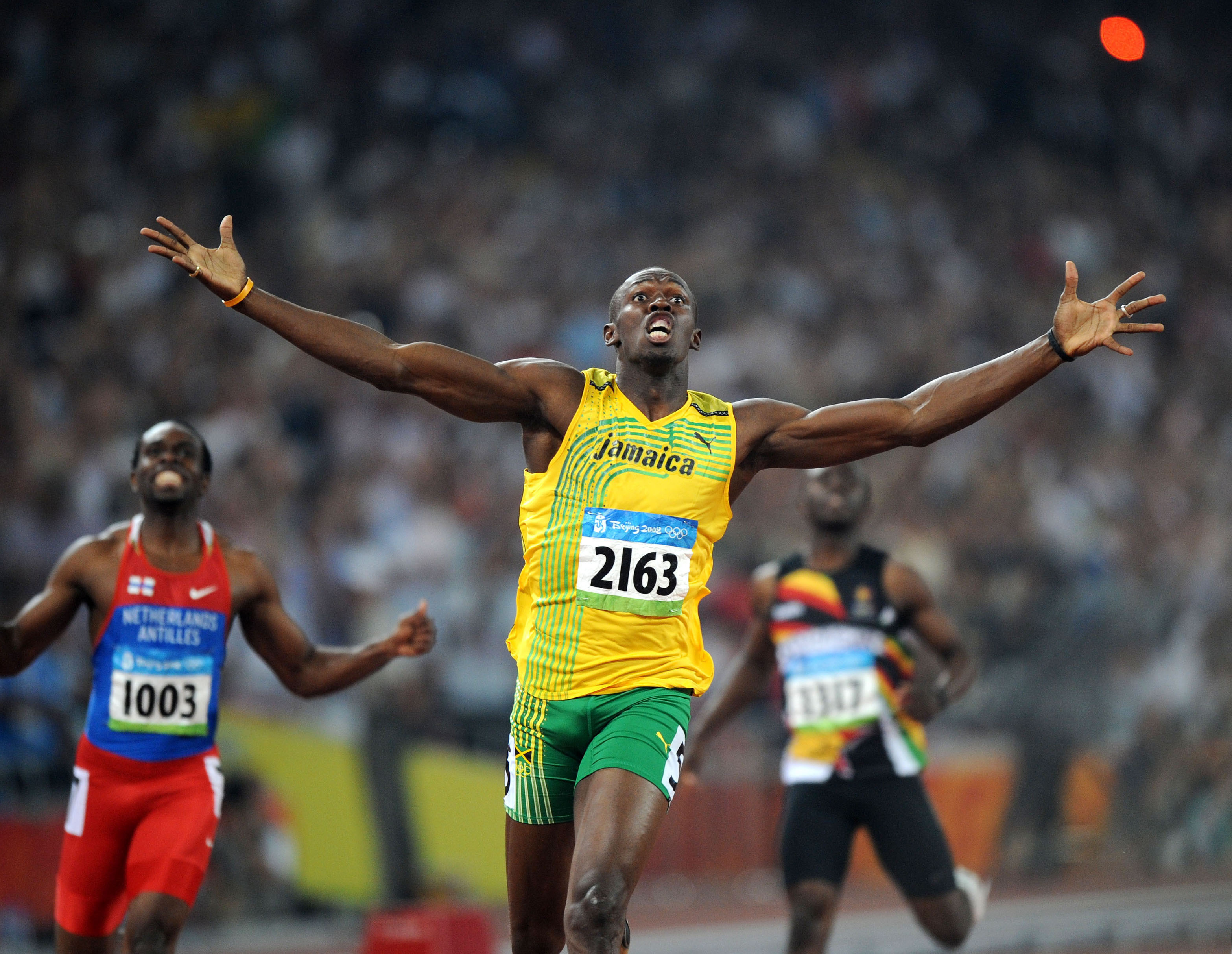 EXTRA-long beds are being brought in by a British university to accommodate athletes from ... 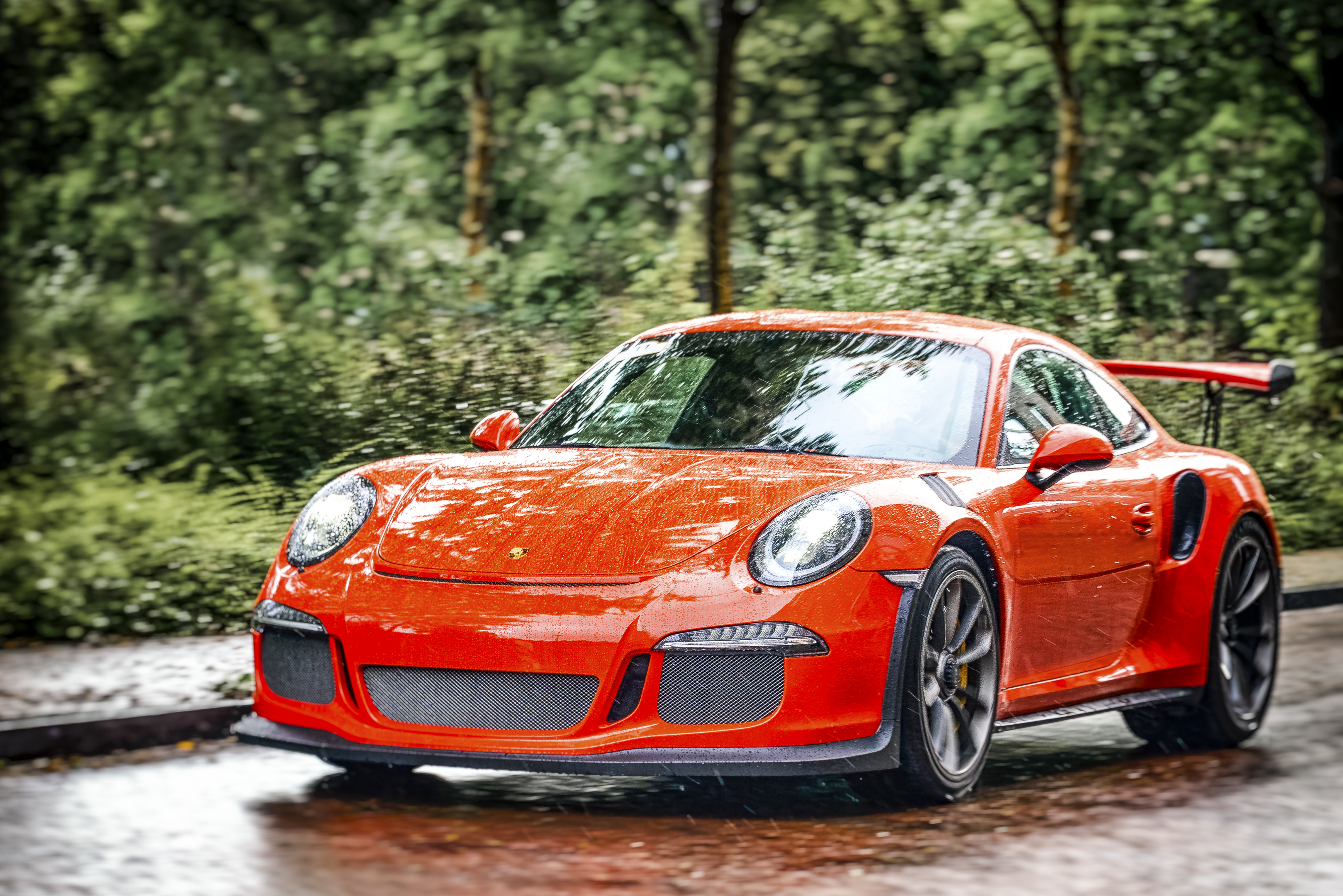 LE MANS-WINNING PORSCHE TRANSFORMED AFTER BEING FOUND AS WRECK

A famous Porsche discovered as a wreck has been brought back to life following ... 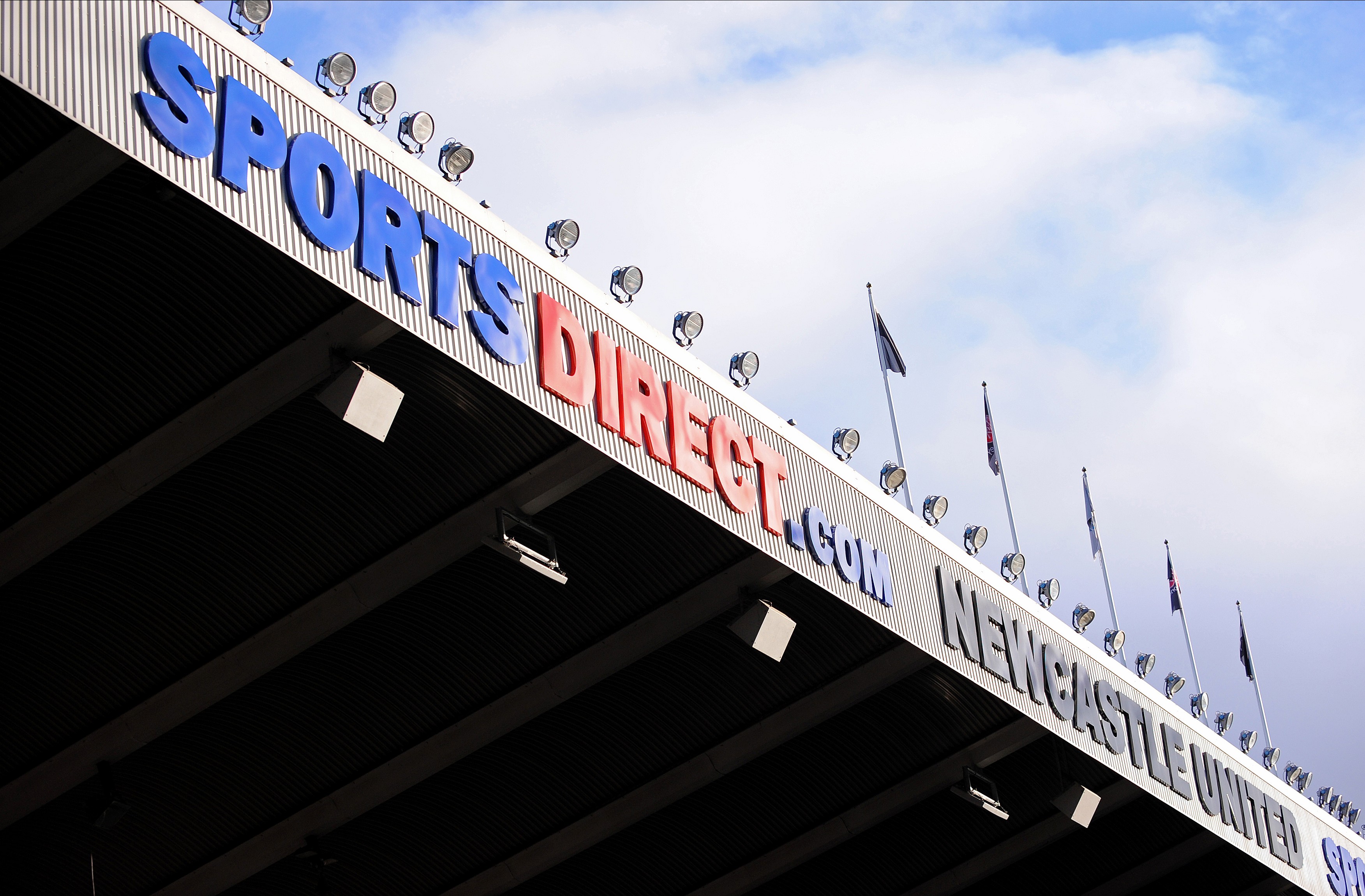