A new survey, that put Brits to the poll about their favourite airport nationwide, has revealed that Newcastle Airport is the country’s best when it comes to satisfying its customers.

The toon gateway was voted top dog out of the 30 airports across the country, and was found to particularly excel when it comes to excellent facilities and helpful staff.

FlightDelays.co.uk, a flight delays compensation firm, surveyed 2000 Brits and asked them to rank every airport they’ve visited across the country by the standard of their facilities, staff, service, accessibility, cleanliness and their shops and restaurants.

Out of all the Brits who have flew from Newcastle Airport, over a quarter (29%) ranked it as their favourite. There’s reason for Geordies to feel proud, as the airport scored at least 3.5 out of 5 (5 being excellent) across all categories included in the survey.

Coming second to Newcastle was North-West based gateway, Manchester Airport (27%), which was followed respectively by both Birmingham and Bristol in joint third (23%).

The capital’s airports were found to be amongst the nation’s most unpopular, with Luton in particularly receiving just 17% of the country’s vote, despite having just over 14 and a half million passengers flying from it last year.

Exeter (12%), Gatwick (11%) and Stansted (11%) made up the remainder of the nation’s most unpopular destinations to fly from.

Steve Phillips of FlightDelays.co.uk, speaking on the survey findings said, “It’s surprising to see that some of the airports people use more frequently in this country, are actually disliked the most. It may be that the larger airports struggle to cope with more and more demand.

“Our research shows that our regional airports are ranked highly by the public and that’s great as airports can be really stressful places.

“The last thing you want, when you’ve been up for hours packing and dragging your kids out of their beds in the middle of the night, is to battle a massive queue, only to be greeted with a face like thunder when you reach the check-in.”

Other findings regarding how consumers act within airports, included that over two thirds of holidaymakers particularly enjoyed their favourite airport for their food and drink facilities, whilst only 7% took the time in the departure lounge to snooze.

Respondents in Northern Ireland were found to be the UK’s biggest jet setters annually, whilst the average Brit goes on holiday twice a year.

How Free Bets Inspired the Second Wave of the Gambling Boom 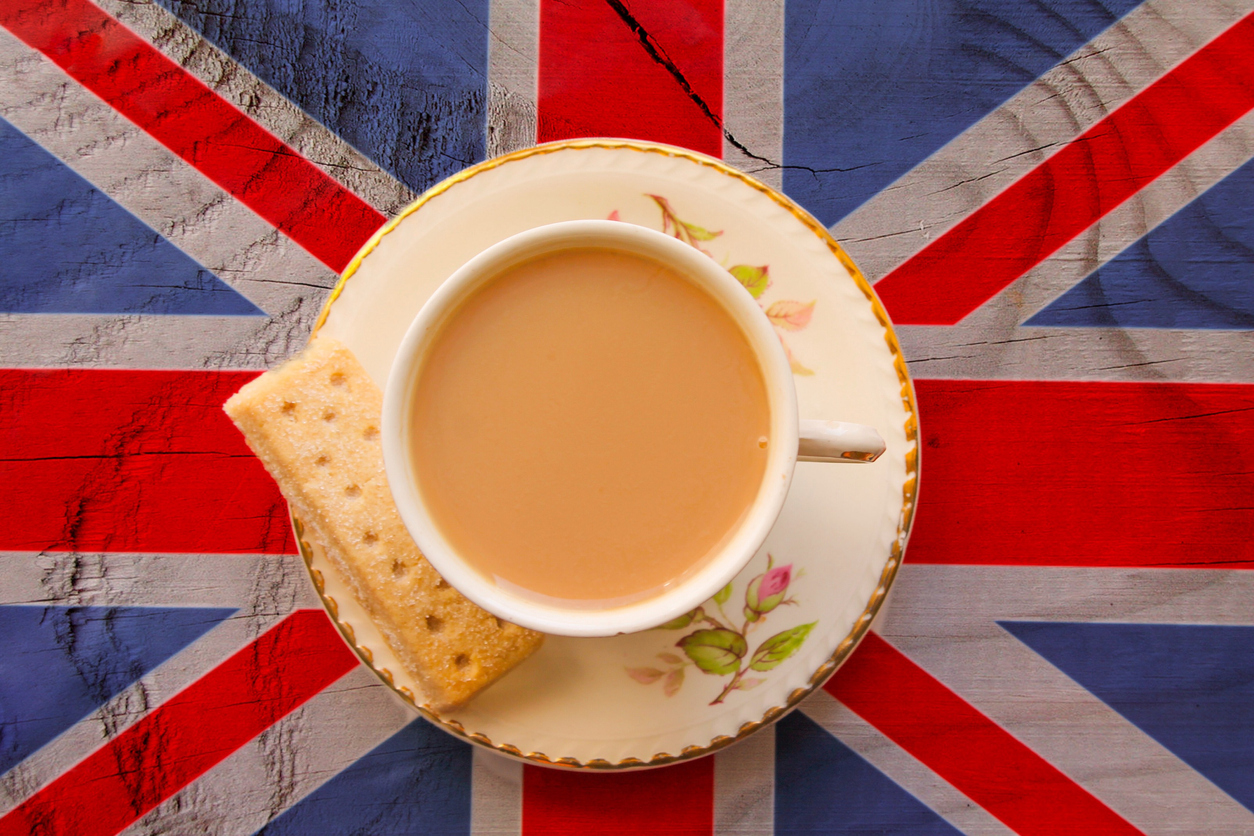 The Top Items Brits Miss While On Holiday

When it comes to going away, it appears that UK holidaymakers miss a few ... 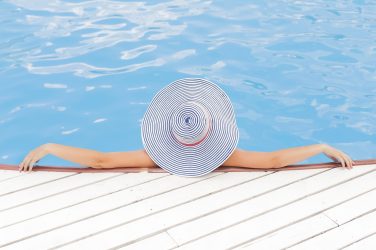 For us mere mortals, the blissful prospect of a sunny week on the Costa ... 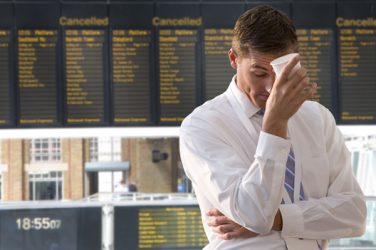 Have You Claimed Flight Delay Compensation?

Many people do not realise that they can claim compensation when flights are significantly ...