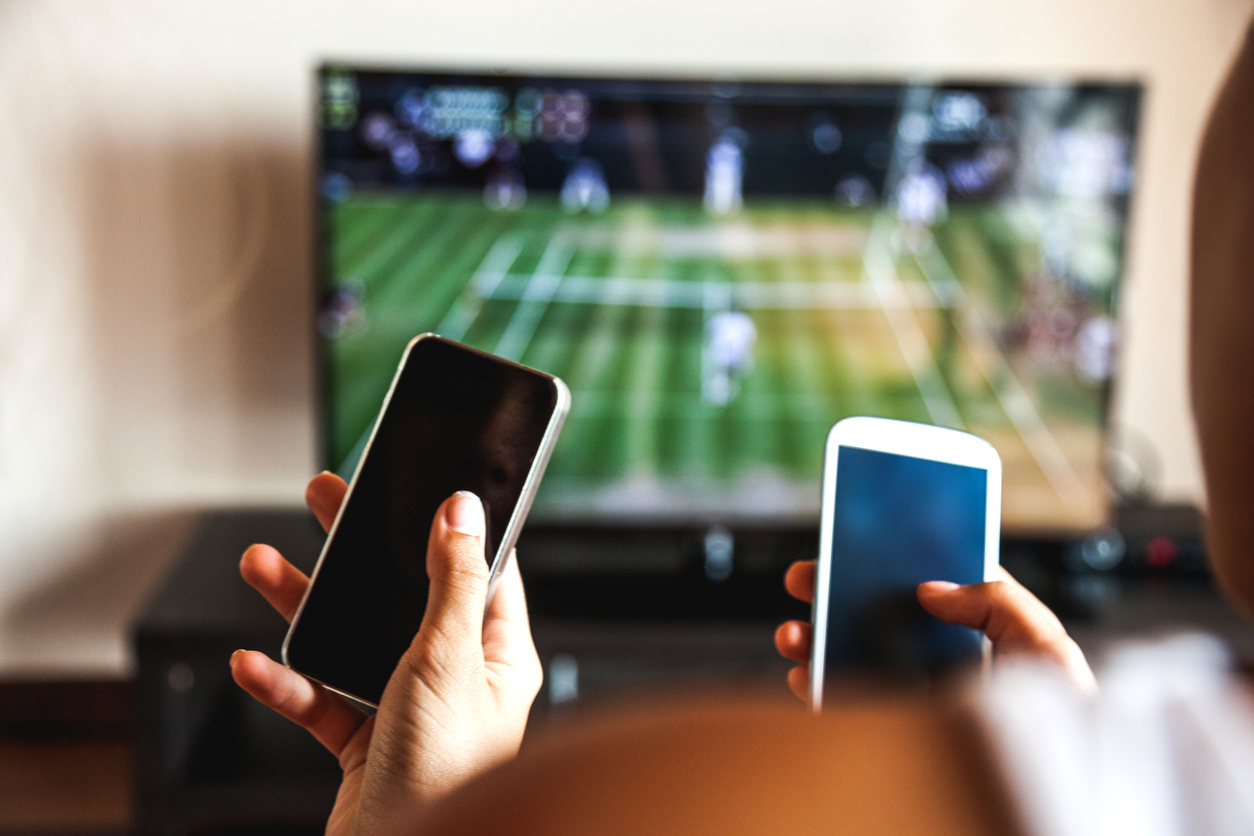 For a pastime that dates back countless centuries, gambling has never actually been shy of popularity.

From the bright lights of the Las Vegas casinos to the traditional high street bookmakers here in the UK, the thrill of winning that next big wager has continued to attract new players for as long as anyone living today can remember.

Yet it wasn’t until the dawn of the Internet that gambling’s popularity truly hit its zenith.

With bookmakers, land-based casinos, and new startups alike all investing in online betting platforms, and with low-cost Internet devices and mass access to cheap WiFi putting more people online than ever before, it was almost inevitable that the industry would stand to benefit enormously from the digital revolution.

Yet as inevitable as it may have been, it’s doubtful that anyone could have truly predicted just how impressive the first wave of gambling’s boom period would be.

Attracted by the promise of attractive sign-up offers and loyalty rewards, punters flocked to the online presence of major bookmakers like Ladbrokes and their competitors.

For a time, the online gambling boom attracted widespread attention, as both fans and the media alike found themselves swept up by the unprecedented levels of popularity.

Then, as with all trends, gambling once again faded into the background, continuing on with the same level of popularity yet without the mainstream attention.

That was, until recently.

A second wave of success was kicked off by the industry by going back to what worked so well the first time around: Giving away free bets.

Looking at Ladbrokes or their nearest rivals, that initial online boom period had been sparked by the idea of ‘getting something for nothing,’ that each major brand used as their main selling point, as can be seen the Ladbrokes free bets page in the UK.

For some brands, it was the allure of matched betting offers that drew in new customers, for others, it was the long game that held the most appeal; the promise of greater rewards for loyalty later down the line.

In a prime case of market saturation however, there came a time when anyone who was going to sign up to a betting site on the back of those offers had already done so, and thus the lull came into force.

Even with enough time passing for there to be a whole new potential audience, a direct rehash of old marketing gimmicks was only going to be a short term solution for the bookmakers, which may go someway to explaining why the major names like Ladbrokes have upped their game; offering new customers bigger free bet amounts than ever before.

Today, it’s not uncommon to find both traditional bookies with a web presence and online-only gambling startups offering new sign-ups anywhere from £50 to over £100 in free bet credits.

The increase in new customers at the likes of Ladbrokes is proof itself of just how effective free bets have been.

Whether this is the tactic that finally sustains the industry’s mainstream appeal long term, or whether the major bookmakers will eventually  have to go back to the proverbial drawing board and come up with something else remains to be seen, but for now, you can bet your last that those companies are enjoying the long-awaited second wave of gambling’s post-millennium boom period.