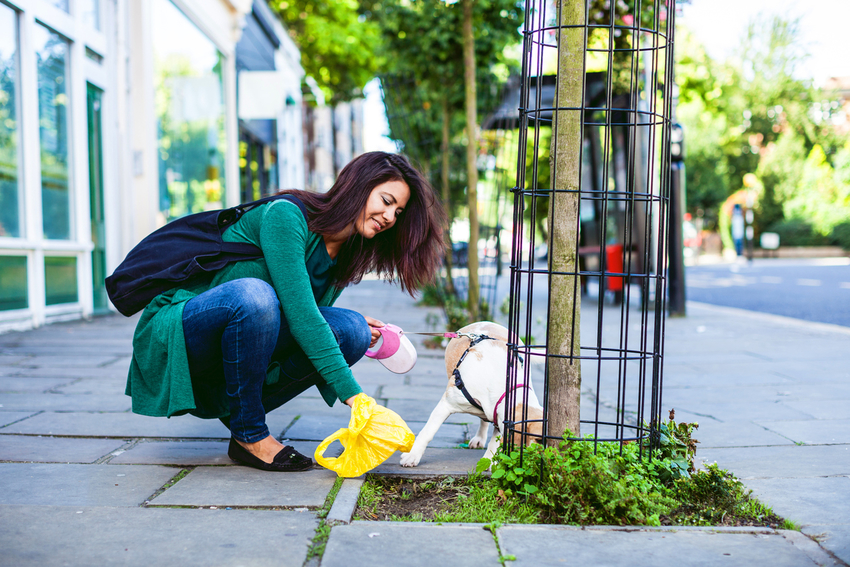 You wouldn’t want to step in poo while walking down the street, right? Well according to a recent survey, the chances of doing just that in Gloucester are higher than you’d think.

Nearly half of the dog owners in Gloucester have confessed that they avoid picking up the little ‘presents’ that their pet leaves for them. While this is officially against the law, none of them have been hit with a fine.

People in Wrexham are doing a much better job at picking up their dog’s business, yet despite this the Welsh town has been crowned with the title of ‘dog poo capital of the UK.’ Its residents claim that they see about six different dog poos each day.


The new survey results from Animal Friends showed that people in Leeds may need to start carrying a few more doggy bags, at they are the city spending the most on dog poo fines. Over a quarter of the Leeds dog owners asked reported that they had at some point received a fine.

Closely following Leeds was Coventry, with 25% of people confessing they have received a fine and coming in third was the previously mentioned ‘dog poo capital,’ Wrexham with 20%.

These figures add up to quite a considerable sum of money, as the average fine in Britain for failing to scoop up your dog’s poop is a hefty £262. 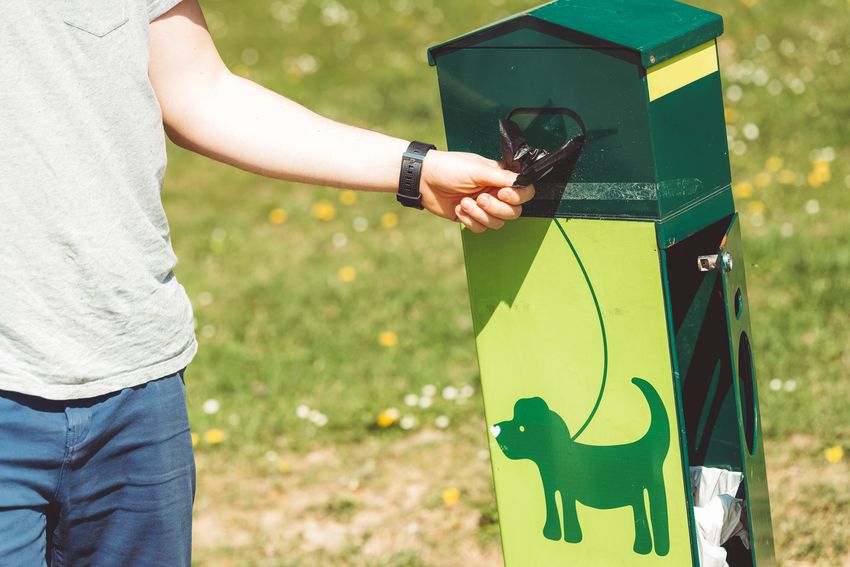 In the English county of Kent a new law has been set into motion which will see any person walking a dog without at least two designated poo bags be given an on-the-spot fine of £80. If this initial fine isn’t paid, the fine can rise to as high as £1000.

The Animal Friends survey found that if this law is employed by more councils across the country, one in ten dog owners are at risk of being hit with this fine. That is a total of 850,000 people, a hefty price to pay for your dog’s poo.

As well at this, the poll discovered that over half of the people were happy with this new rule. This does not come as a shock, as an unfortunate one in five found themselves stepping into a surprise on at least one occasion in the last year. An understandable number, as the average dog excretes about three times a day, which is a collected national total of 25.5 million poos being laid daily.

A change in the current dog fouling in public places law may be a wise idea either way, as 8% of dog owners who responded to the survey answered that they have managed to avoid faeces fees up until now. 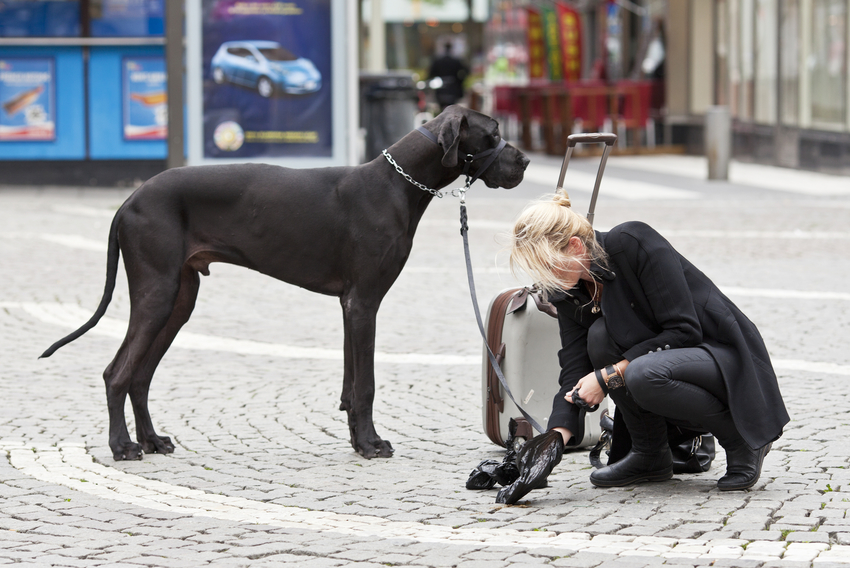 However, not all dog owners are living on the wrong side of the law. Most are doing their best to keep their streets clean, as the average person remembers to carry three poo bags per walk.
Almost a quarter (24%) of people have even gone above and beyond, as they admitted to cleaning up after someone else’s dog. This news may not come as a surprise, as the average person spots four abandoned poos a day.

The amount of complaints that local councils receive about dog-fouling may be much higher than you anticipated. Ribble Valley Borough Council says it receives over 200 of them a year, and in turn spends £30,000 disposing of the offending messes. This is not an anomaly either, as 1,398 complaints were made to Sheffield Council about dog faeces in 2016-2017.

Westley Pearson speaking on behalf of Animal Friends, said: “One of the major responsibilities of owning a pet is cleaning up after them. Dog dirt can be a health hazard if it’s not disposed of correctly, as it can lead to toxocariasis in humans. Not only that, if you step in it, chances are you will transfer it into public buildings, running the risk of spreading diseases, such as Parvo.”