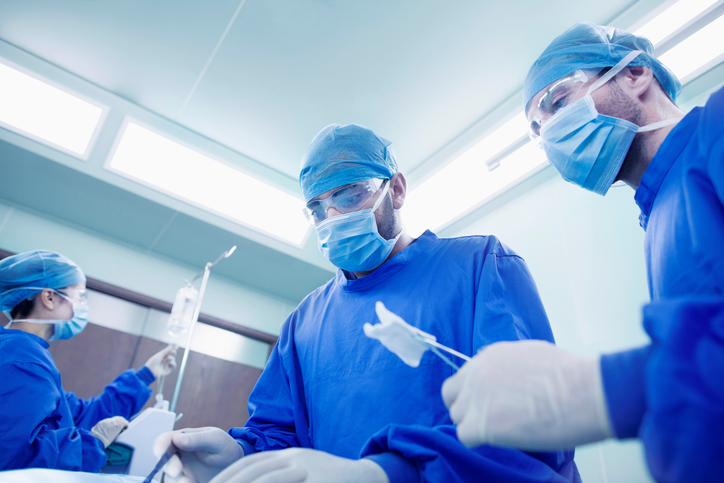 While taking the Hippocratic Oath, doctors pledge to serve patients to the best of their ability and judgment, and to share with others to follow how the noble profession can be further nurtured for the best interest of humans. While most doctors do fulfill the first part, there are some extraordinary doctors who strive to continue their work so that the next to come can pick up their work and take it further still.

Dr Ashwin Porwal, founder of Healing Hands Clinic, Pune is a living example of the true meaning of the oath. A proctologic surgeon, Dr Porwal has not just treated patients to happiness and health but has also tried to ensure that the techniques are learned by more doctors and administered to more and more patients. It is the only center in India to offer a fellowship course in proctology to post-graduate students, that is recognized by the governing state medical body (MUHS).

On his return to India, Dr Porwal decided to make the best use of his skills in surgery by offering the services to patients through his clinic – Healing Hands, India’s first Proctology clinic. Apart from general proctologic surgery, Dr. Porwal invested in extensive research and world-class techniques to make the clinic a success.

His proficiency in surgery, particularly in the field of Coloproctology, made him the first surgeon in Maharashtra to perform the complicated and highly advanced S.T.A.R.R or Stapled Trans-Anal Rectal Resection Surgery for treating chronic constipation in 2009. His expert hands have since then performed the most S.T.A.R.R. surgeries per month in Asia.

Dr Ashwin Porwal was also the first Indian surgeon to employ the use of the laser for unwanted hemorrhoidal tissues. Laser Hemorrhoidoplasty, as it is more commonly called, has also been performed the most number of times by Dr Porwal

With his skills, precision and research, Dr Porwal is known to have discovered his own technique, Distal Laser Proximal Ligation (DLPL) to treat complex fistula. Considered a pioneer in his field of medicine and surgery, Dr Porwal is also known to be the first Indian surgeon to have successfully executed the P.O.P.S. surgery for pelvic organ prolapse and incontinence for female patients.

Only 38 years old, Dr Porwal has already made a mark as an ace medical practitioner and is one of the most distinguished surgeons in the country.  He was the recipient of the prestigious Dadasaheb Phalke Award for Excellence in Healthcare in 2015 for his contribution to the medical and health sector.