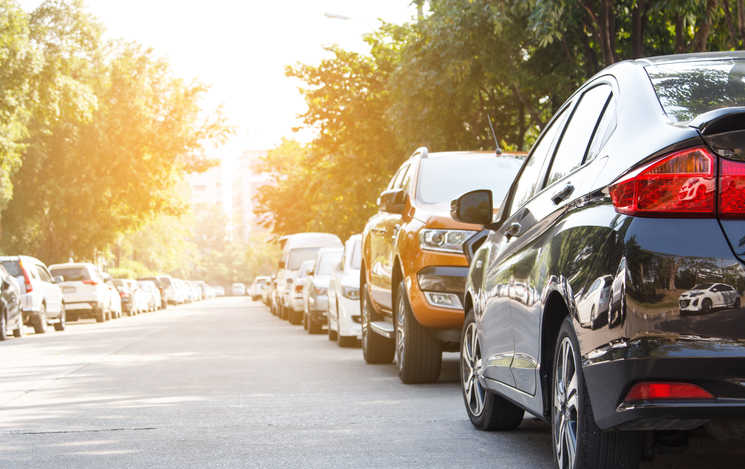 Christian Young needs no introduction. A familar name in the world of start-ups, Christian Young or Chris Young as he is more popularly known, is one of the biggest influencers behind the very successful idea of Whipp Parking on Demand.

This start-up, one of the most popular parking schemes in the United States of America, offers the users benefits of parking, which they can operate and pay through in the form of an app.

Born in Los Angeles, CA, Chris Young had a strong foundation in legal education from some of the most notable names in the American educational scene, including the Occidental College, Southwestern Law School, and the USC Business School. That coupled with his brilliant business acumen gave rise to a number of start-ups, all of which were extremely successful. One amongst them is the Whipp Parking on Demand app.

Parking has always been one of the major pain points from the point of view of car owners in the USA. The Whipp Parking on Demand app tries to ease these pains by helping users to pay the parking fees through the app, anywhere and anytime they desire. All you have to do is to download the app from the app stores of your devices, whether iOS or Android and create an account for yourself.

The app was launched around the year 2006 and soon reached the height of popularity, thanks to its ease of use. At this time, the app was founded by the prestigious Lamppost Group who were also instrumental in developing a backend software that helped parking operators to could through this handle real cash in real time. So, through this app, both, the parking attendants as well as the car-owners could be benefitted, which made the Whipp Parking on Demand app a trendsetter in its own right.

Due to its huge popularity, the Whipp Parking on Demand app was soon taken over by the Republic Parking company in May, 2017, just around a year of its foundation for an amount that was not disclosed. It brought about a trend for similar products thanks to the enormous recognition this app brought.