No less than four Bulgarian football fans have been arrested over the racial abuse of England players in the course of the Euro 2020 qualifier in Sofia on Monday. The Three Lions went on to win the game six nil.

The Police set to work and tracked down supporters who allegedly targeted black England players during the game. The match had to be stopped twice before half time as players had to endure the vile chants targetted at them during the game.

After the incident, UEFA disclosed that it had launched disciplinary proceedings against Bulgaria for the conduct of their fans during the game.

In light of this, the Bulgarian Interior Ministry has released a picture showing four people that were arrested for the roles they played in the disgusting behavior during the Bulgaria versus England game.

The Bulgarian Police have started hunting down more fans that were involved in the disgraceful incident on Monday night. The Bulgarian National Radio also revealed that 4 arrests have been made as was stated by the Interior Ministry. They also added that more work is still being done to identify others as five persons are currently in custody.

It can be recalled that some fans were pictured wearing masks and holding up ‘No Respect’ T-shirts and made Nazi salutes as the game was ongoing. The likes of Raheem Sterling and Tyrone Mings were subjected to chants and jeers

Your guess is as good as mine that very few would have betted on England to put 6 past Bulgaria away from home after the loss to the Czech Republic in the previous game. Well, bettors can check this out as it’s an online casino where they’ll enjoy enticing betting options.

Bulgarian manager Krasimir Balakov claimed that he didn’t hear any racist chants and accused England of having a bigger racism problem. However, he has since apologized to the England team.

Meanwhile, Manchester City forward Raheem Sterling, who scored a brace in the game, took to Twitter to call out the Bulgarian manager for some of the comments of bias he made against England.

The president of UEFA blamed the rise in nationalism across Europe for the increasing racist attacks during games, adding that football had also been addressing the issue with complacency.

Meanwhile, Liverpool midfielder Jordan Henderson described the behavior of the home fans as disgusting, stating that such incidents should be archaic by now and should not be occurring in 2019.

Tyrone Mings who also made his international debut on the day for the Three Lions added that the chants were audible even before the kickoff of the game. UEFA has decided to open disciplinary proceedings against Bulgaria for racist behavior, throwing of objects, as well as a disruption of replays on the giant screen and national anthem.

However, the governing body is also charging England, citing the Three Lions’ disruption of the national anthem and an insufficient number of traveling stewards.

Bulgaria are likely to face a potential two-match ground ban and a fine of around £70,000 while England will be issued a warning and a small fine for their charges.

How to Avoid Rising Funeral Costs

Ways to Get Money to Fund Your Construction Career Training

Barney Topples Taylor in Night of High Drama at the Darts 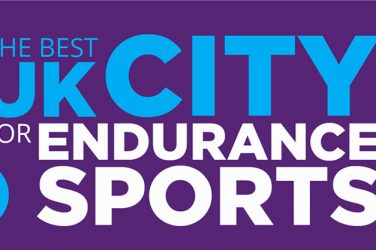 A new infographic from MoneySuperMarket finds the best cities in the UK for running, ... 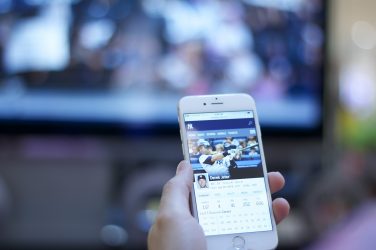 Blending Internet Gambling and Sports in the United Kingdom

Gambling is controlled for decades in the United Kingdom. Today, legal restraints have been ...