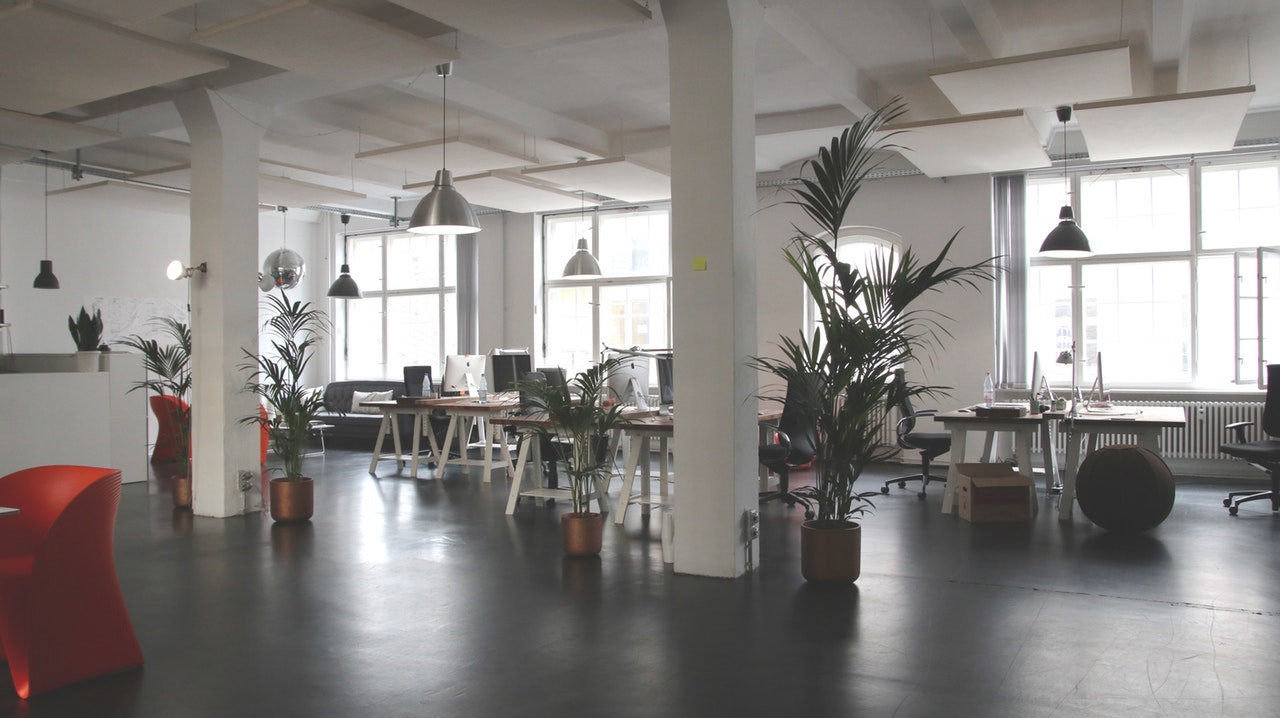 The business world has changed massively over the last 10 years. One of the biggest changes is the shift to operating online. This has become a much more common way of doing business, with many businesses feeling that they can offer a more efficient service, with lower overheads. So, with that being the big change over the last 10 years, what do we have to look forward to in the next 10?

Office and warehouse space are expensive commodities. With working from home a much more viable idea in the modern world, the need for expensive office space is diminishing by the day. But it is more than just office space that is starting to look like an outdated idea. The cost of warehouse space is rising constantly, and more companies are looking for other solutions to storage problems.

One of the most common methods now is to use a storage facility. Because stock levels can fluctuate, paying the rent on a large warehouse that stands empty a lot of the time is not the most cost-effective way to do business. A lot of companies now look at their local self storage facilities when they need additional storage space to rent. This means that the additional charge for the extra space is only paid when it is needed. This helps companies to cut down costs, not just in terms of rent but also in terms of other bills that are associated with running a warehouse.

Behaving in an environmentally friendly manner has been one of the biggest themes over the past year, and is likely to continue into 2020. With more companies looking to be green, it is based on more than just caring about the world. Many customers will not shop at companies that do not behave in a positive manner towards the environment. So, carbon neutral companies are much more likely to get custom from people than a company that is just not bothered.

This has become obvious in how green finance has increased the stock prices of a number of banks, which has come from their dedication to finding new, sustainable finance. It means that the drive for companies to become sustainable over the course of last year is likely to be pushed even more to the fore.

How can anyone talk about business without mentioning Brexit? It is a difficult subject to fully tackle, because no one really knows what will happen. The current signs are not looking brilliant – with a number of businesses leaving the UK in order to get back within the single market zone, UK-based companies are going to have to either tighten their belts or find a new way to operate. There have, however, been positives of sorts in recent times.

After it was announced that the Conservatives had won the December general election, the pound rose to its strongest point in quite a while. A lot of this can be attributed to the single-minded mantra of Boris Johnson’s “get Brexit done”. The issue will be that as this plan moves forwards, whether he is actually capable of getting Brexit done in a meaningful or successful way will be put to the test. If he manages to shock everyone and pull it off, then the pound could rise again, keeping the UK in a strong trading position. However, if he is unable to do it then there is a good chance that the pound could again fall sharply, which will be terrible blow to the economy of the country and could even lead to more austerity measures.

This makes it difficult to predict with any degree of confidence where the UK business market will go over the next year. It is projected that trade deals will take significantly longer to complete than the actual date that has been given for Brexit. This will result in many companies being left in limbo, which is actually a worse position for the UK than being out with a bad deal. Not only is there the chance that more companies will choose to leave the country but it also means that potential investors will be reluctant to enter the country to set up business. This will again impact on the economy and increase the unemployment rate. Whatever happens with Brexit, a decision needs to be made quickly because more uncertainty just means that the UK economy will take another hit, which could lead to the pound crashing.