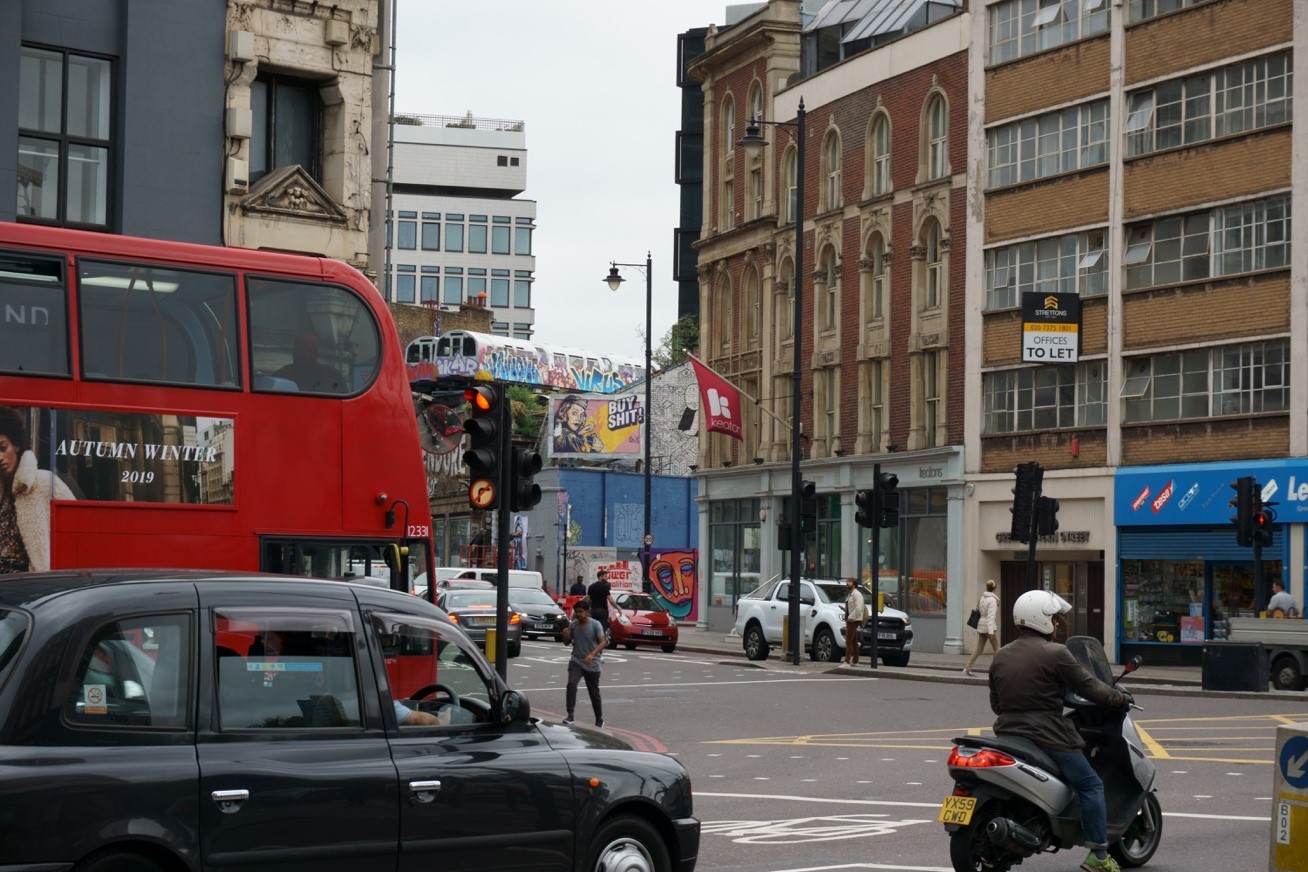 A new study by car tyre and services provider ATS Euromaster, investigating road traffic congestion in the last decade, revealed surprising changes in the evolution of road traffic and traffic congestion on UK roads, as well as commuter rush hour patterns. The study looked into average traffic flow figures, comparing data from Highways England, with the years 2018 vs. 2008 under inspection. Several variables were taken into account in the report, such as location – specific motorways and roads in the UK, time of day, working day vs. weekend and holidays.

The study analysed the latest available data from Highways England and compared it with traffic information from a decade ago. Whilst there might be more cars in circulation today – in the past ten years, the UK has gained five million more registered vehicles – there aren’t necessarily more cars on the roads at any one time. In fact, the study revealed traffic has actually decreased since 2008, with 2018 congestion figures lower than 2008’s, based on comparing average daily traffic flow figures.

2020, meanwhile, has seen traffic ease even further. In the midst of the pandemic, April weekday roads were 68% and 78% less busy (weekdays and weekends respectively).

Rush hour is starting earlier than ever before

Rush hour patterns, on the other hand, present a less encouraging picture. According to 2018 info, rush hour now starts at 5am, with 15% more cars on the roads at this time compared to the last decade.

The study also found that common ways to avoid traffic congestion such as taking an A-road are not, in fact, as effective as previously thought. On several occasions in 2018, routes between the A366 and A4 were busier than the M25.

Traffic during Bank Holiday Friday (April 10th) and Bank Holiday Monday (April 13th) was down on previous years (73% and 77% respectively). In both cases, there were fewer cars on the road than the Monday and Friday workdays seven days before.

However, with lockdown easing, more commuters are returning to UK roads, which increases the likelihood of traffic congestion, especially on the M25, M1 and M60, the three busiest commuter roads overall, according to the traffic data analysed in the recent study.

Based on rush hour traffic flow information, the study found that heading out at 7AM would mean bank holiday travellers would face between 70% and 80% less traffic on the M25, M1 and M60 than they would on a normal weekday.

Consequently, those looking to beat Bank Holiday traffic would need to travel at the time they would during the working week. Popping out later, however, at 11AM, will increase the chances of being stuck in traffic congestion – as an example, a 13% increase on the M25, one of the busiest roads.