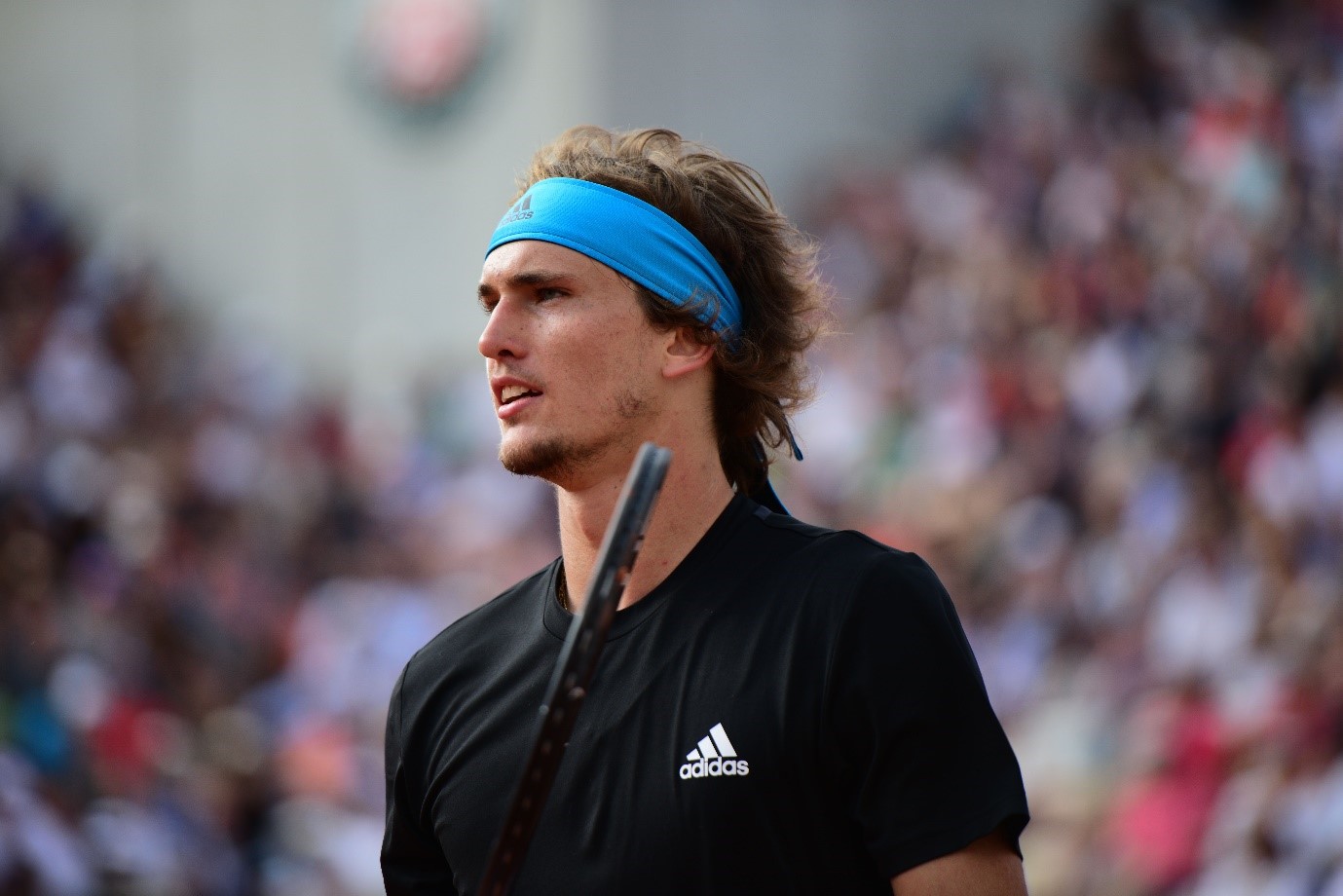 There was bitter heartbreak for Alexander ‘Sascha’ Zverev at Flushing Meadows last month, as he surrendered a two-set lead to lose the US Open final to Dominic Thiem. And so, the dream of winning that maiden Grand Slam title went up in smoke once again, despite the German coming closer than he had ever come before by reaching the final.

The quick turnaround between the end of the US Open and the beginning of the French Open offered Zverev the chance to quickly reverse his fortunes and go one better at one of tennis’ showpiece events. As the 6th seed, he was seen as one of the contenders with every betting exchange to challenge hot favourite Rafael Nadal. Sadly, though, Sascha’s French Open dreams ended at the fourth round stage, as Italian Jannik Sinner sent him packing with a four-set victory.

While the French Open is not a tournament Zverev would have been realistically eyeing up as the scene for his first Grand Slam title, it’s hard to feel like this is anything but a chance missed for the German to go deep in a major tournament. After all, Sinner is a player ranked 75th in the world, and although he had already knocked out 11th seed David Goffin in the first round, Zverev should really have made his quality count against the Italian.

Instead, Zverev must regroup and self-analyse. With no Grand Slams to be played until the Australian Open in January, there is a long time of reflection ahead for the 23-year-old, who will need to cut out such unexpected defeats if he is to really make his mark on the sport. If you look at the big three of Nadal, Novak Djokovic and Roger Federer, they have earned their success through consistently making it through the early rounds of Grand Slams and reaching the business end. For Zverev, he has too often found himself crashing out against the odds and being left licking his wounds after such defeats.

There is a certain degree of controversy surrounding this most recent loss. After the match against Sinner, Zverev complained that he had been suffering from a fever and shortness of breath, which sparked fears that he may have been exhibiting symptoms of coronavirus. The German had returned a negative result at his most recent test, but it is still a concerning state of affairs, especially given that Zverev did not report his symptoms before playing.

Perhaps desperation to do well made him want to play on, despite feeling under the weather, or perhaps he is simply playing up how he felt to mask a poor performance. Either way, he has once again missed out on a chance to win that first Grand Slam title, and must now spend the next few months steeling himself for another season’s efforts.

With Federer clearly heading into the autumn of his career, and Nadal and Djokovic getting no younger, you must imagine that chances will certainly come Zverev’s way over the next couple of years. But if he is to take one of them and deliver that maiden Grand Slam, he’ll have to sharpen up and prove that he has the mentality to be a serial winner.