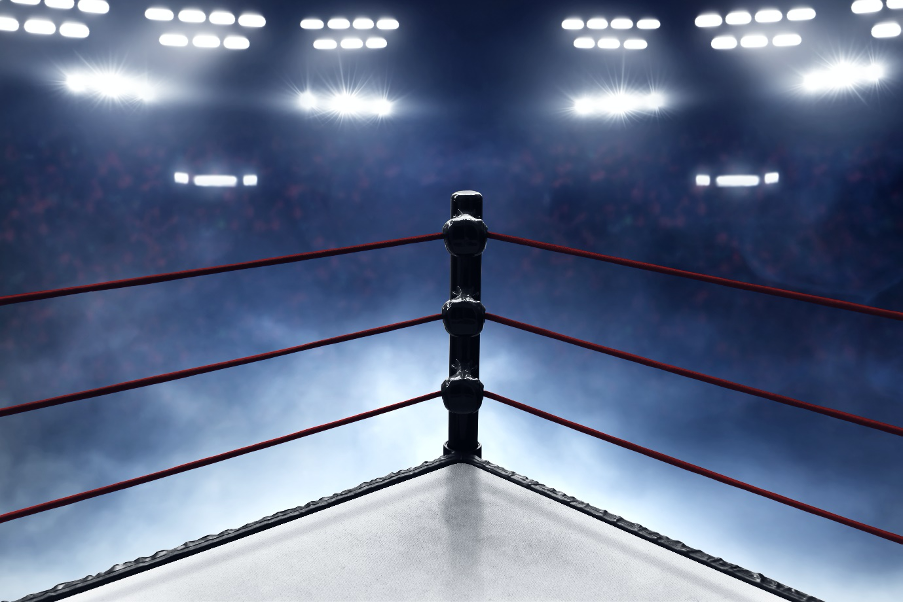 Since Anthony Joshua surprisingly lost to Andy Ruiz Jr. in New York back in June 2019, it’s fair to say that boxing fans have looked at him in a slightly different light. That aura which accompanies an unbeaten boxer is one that shines brightly, and after Ruiz rattled Joshua on an astonishing night at Madison Square Garden, the British fighter lost that distinct glow that emanates from the most fearsome of competitors.

Whether he has fully regained that sense of dominance is still up for debate. Yes, his defeat of Ruiz in the rematch a year ago proved that perhaps the defeat was merely a blip – a slip-up caused by the cocktail of new experiences associated with fighting in the US for the first time – but having not fought since, there is still a feeling that ‘AJ’ has plenty still to prove if he is to regain his status as one of the most formidable boxers of all time.

The upcoming fight with Kubrat Pulev gives Joshua an opportunity to welcome in a new age of hard-hitting dominance in the heavyweight division. With the Englishman a heavy favourite in the Joshua – Pulev odds, it’s important that he takes to the ring on the front foot, and that he shows no fear of defeat as he goes up against a fighter more mountain than man.

Pulev is vast, but the size of his opponents has never been something to intimidate Joshua in the past, and if he can concentrate on his own game and focus on landing his trademark blows, it should be an easy night for the 31-year-old. Joshua is taller than the Bulgarian, after all, and Pulev is the kind of opponent you would expect to struggle against Joshua’s speed and his sleek physique.

The fact that he will be back in the familiar confines of London will be a comfort for Joshua, after his two Ruiz bouts took him all over the world and back. The reduced crowd, if there is even a crowd at all, could have an effect on AJ and perhaps give Pulev a bit of hope, but Joshua’s desperation to get back in the ring will surely offset any doubts about the strangeness of the environment he’ll be fighting in.

The coronavirus pandemic has left Joshua in a difficult spot. After eventually defeating Ruiz, what Joshua needed in 2020 was a couple of fights to fully get his confidence back and restore the sense of supremacy which he once exuded. Although the delays and postponements during the pandemic won’t have helped, the bout with Pulev finally gives AJ a chance to flex his muscles in the ring once more.

On the horizon lies a potential world heavyweight unification bout with Tyson Fury, a fight both parties have said could happen in 2021. It would be one of the most highly anticipated clashes in the history of the sport, but before Joshua can think about that, it’s important that he minds his work and produces the kind of form we were used to seeing from him before he lost to Ruiz in New York.

In this topsy-turvy year, one of transience and uncertainty, how relieving would it be to see Joshua produce the kind of performance that he made his trademark when he came onto the scene. While the Ruiz fights were an unexpected blip for AJ, a hard-hitting knockout performance against Pulev would go a long way towards restoring that aura of greatness which all heavyweight champions crave.