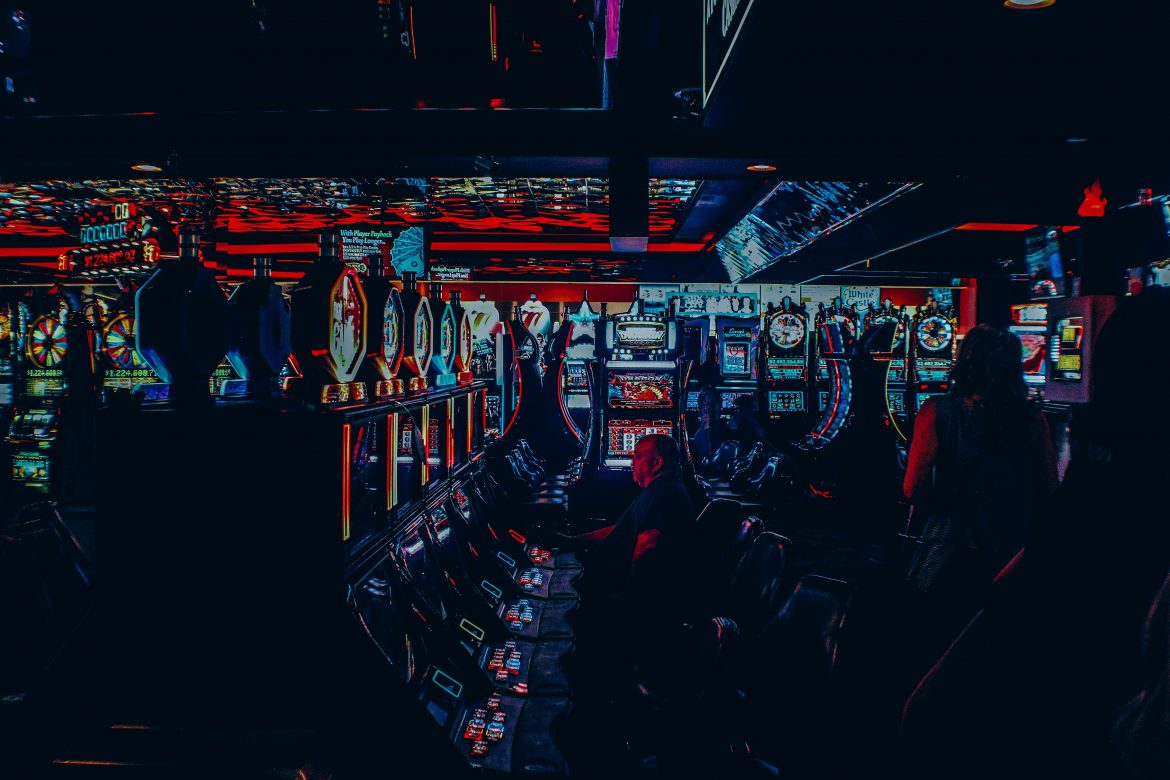 Last year has been a terrific one for Megaways Slots, a series of online slots which became incredibly popular among players. These slots have been invented by Big Time Gaming, an Australian software provider which has built a reputation over its innovative use of cutting edge technology for creating unique games. With Megaways Slots they have created a new math system which has the potential for up to 117.649 winning ways: every spin has a dynamic outcome, creating a much more interesting gaming experience during base game. The new logic completely wiped out the old concept of payline and opened the slots landscape to a new set of possible combinations!

The new series of slots have become more and more popular during 2020 and are now topping ranking of every respectable online casino all over the globe. No surprise Big Time Gaming licensed its ground-braking engine to many successful providers, including NetEnt and Microgaming, two giants of the online gambling industry. This results in a proliferation of the games using the popular engine, the series now counts more than 100 titles.

According to the experts of the site MegawaysSlots.com there are a few games which are going to be incredibly popular among players in 2021, let’s have a look at them: