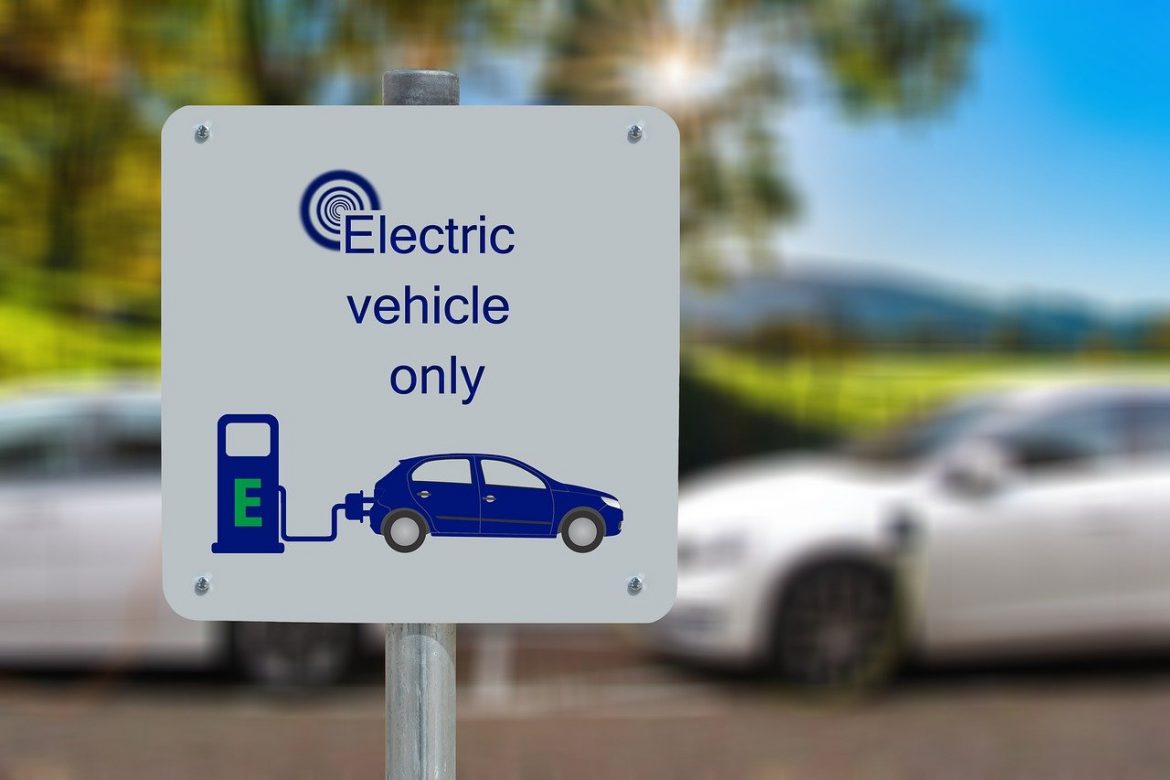 With the government’s Clean Air Zone (CAZ) plan set to begin implementation across UK regions this year, politicians and motorists alike have been divided by the potential congestion charges.

Tim Alcock at LeaseCar UK, one of the UK’s leading car leasing firms, explains why it is so important that regions begin their roll charging infrastructure to help the increase in electric vehicles along with their Clean Air Zones.

“We have seen a major increase in customers driving electric cars in the back half of 2020 and the start of 2021. British people are embracing the move to Electric and Plug in Hybrids before Clean Air Zones are introduced throughout the UK. We just hope that as the government facilitates sufficient charging infrastructure to support the increased demand in EV’s that clean air zones will create.”

“Whether you agree with Clean air Zone plans or not they are now being rolled out across the county. Though initially they may seem confusing, or even in some cases annoying, it is worth considering how the scheme will affect your daily commute and your wallet.

Electric vehicles are our future, and this initiative, while frustrating, will make the public more aware of their impact on the environment and encourage them to upgrade to more electric or hybrid vehicles.”

The pressure to improve the country’s air pollution comes after for the first time in the UK – and possibly the world – air pollution has been recognised as a cause of a person’s death. The Royal College of Physicians and of Paediatrics and Child Health estimates that 40,000 premature deaths a year in the UK are linked to poor air quality. The matter is no longer just about the ecosystem but about the safety of the public.

It is hoped that each Clean Air Zone will contribute to the UK’s compliance with the EU’s clean air directive and will reduce levels of air pollution.

Local authorities are responsible for the implementation of Clean Air Zones, with each Council having been asked to create an Air Quality Improvement Plan and submit it to the Government in 2018. Despite the delay due to the pandemic, the initiative has now begun with Bath having launched theirs back in March.