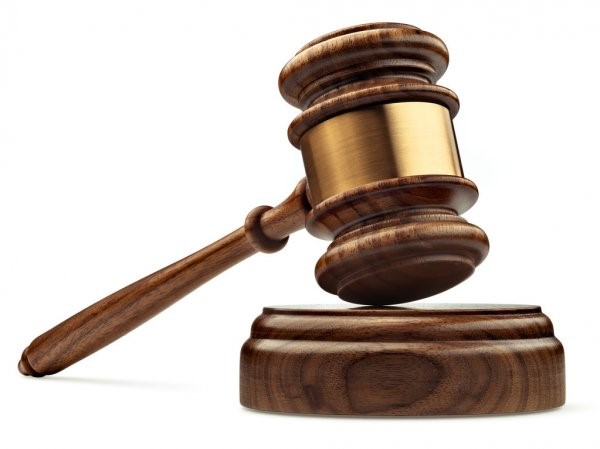 The owner and insurers of the now infamous Ever Given container ship that blocked the Suez Canal for six days in March has reached a settlement with the Egyptian authorities, one of the insurers said last week.

The Suez Canal Authority had sought up to $1 billion in compensation, a figure that included the cost of dredgers, tugboats and crews hired to rescue the ship, as well as the loss of revenue while the canal was blocked. Meanwhile, the Ever Given’s owner, Shoei Kisen Kaisha, and its insurers were only willing to offer $150 million, at least at first.

Avoiding the need for litigation through the courts, both parties have now agreed to finalise a signed settlement agreement. This development comes amid a growing trend in commercial disputes to settle out of court. Indeed, less than 15% of all civil cases now reach a trial verdict. Instead, it is far more common to see dispute parties choose to cut their losses and agree on a price for peace.

There are several reasons for this.

The most compelling is that even if a party is confident they would eventually prevail in a lawsuit, there is always uncertainty in litigation. With no guarantee of success, disputing parties must undertake a cost-benefit analysis as to whether to take the risk of litigation to trial or enjoy the certainty of a settlement agreement and retain some control over the case’s outcome.

As part of this balancing exercise, disputing parties must consider the possibility of a worst-case scenario, however unlikely. Even if there is only a limited chance of losing at trial, if the consequences of this would be considerable for the business, reaching a settlement is advised.

In circumstances such as these, reaching a settlement is driven purely by commercial sense.

Eye-watering legal fees also play an important role in persuading disputing parties to settle out of court. This is because reaching a settlement avoids the growing expense of continuing with litigation.

Additionally, within the context of the English legal system, if a party fails to demonstrate willingness to settle, the court can order the party to pay some or all of the opposition’s legal fees, even in the event of the party losing.

For example, in 2020, London’s High Court ruled in the claimant’s favour in the case of DSN v. Blackpool Football Club Limited, ordering the football club to pay the claimant almost £20,000 in damages. However, due to the defendant’s failure to engage in any form of alternative dispute resolution, the court also ordered the club to make a payment of £200,000 to cover legal costs incurred by the claimant – ten times the amount of the damages.

As this case shows, costs can be a decisive factor in a case’s outcome. And mounting legal fees often serve as the motivation for reaching a settlement.

Additionally, out of court settlements can help businesses maintain ongoing commercial relationships that are frequently jeopardised by long-running disputes. In the context of a 24-hour news cycle, allowing the case to go to trial can lead to reputational issues for the disputing parties.

The words of US Supreme Court Justice Felix Frankfurter in 1954 ring just as true today: ‘Cases are too often tried in newspapers before they are tried in court, and the cast of characters in the newspaper trial too often differs greatly from the real persons who appear at the trial in court and who may have to suffer its distorted consequences’.

Faced with the prospect of an unpredictable judgment, skyrocketing legal costs, and exposure to reputational risk, it is not surprising that many parties choose to settle to protect their core business interests.

This was also the case in the high-profile Tugushev v. Orlov and others dispute that reached its conclusion at London’s High Court last month. Following a three year dispute over shares in Norebo, an international fishing business estimated to be worth $1.5 billion, Vitaly Orlov and Alexander Tugushev put the matter to rest and settled.

Just as with all settlement agreements, it appears to have been a commercial choice, guided by the core business interests of the disputing parties.

Giving the parties certainty and a reduction in legal costs, those tangled in the case can now return to normality. For Orlov, this means focusing his full attention on Norebo and the development of the Russian fishing industry.

Guided by commercial interests, it is perhaps unsurprising that so many civil litigation cases now reach their conclusion via settlement agreement. With the benefits of settling numerous, this trend is only expected to continue.

However, importantly, this rise in settlements may have consequences for the meaning of justice today. With corporate raiders increasingly attuned with the fact that most cases settle, many are inclined to use litigation as a tool to create maximum pressure, with little to no intention of advancing the case to trial.