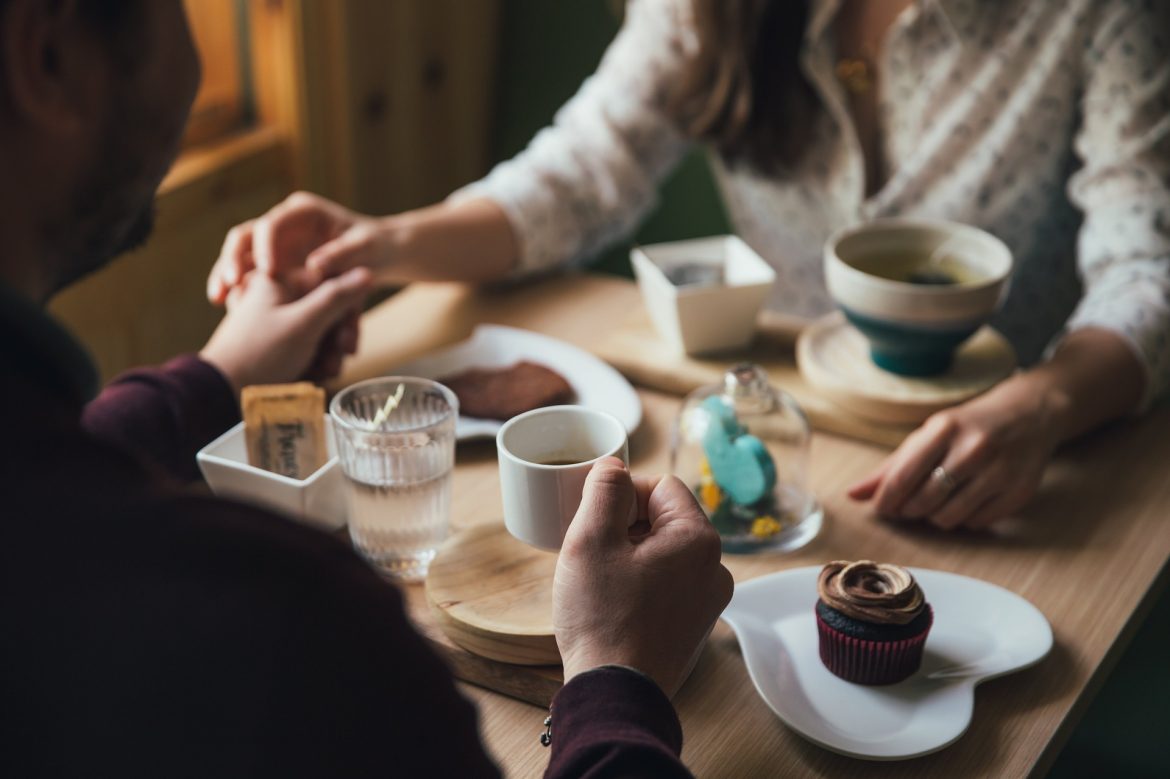 There was a time, shortly after Britain introduced the (frankly overdue) smoking ban in 2007, that a new phenomenon arose, called ‘smirting’. A blend of the words ‘smoking’ and ‘flirting’, it described the way people who were smokers would interact with each other and try to chat each other up from the confines of the only places they were allowed to smoke in public: huddled outside offices, restaurants, pubs and clubs. It was also a very easy way to find out if the object of your affections smoked, too; if that is literally how you met, while offering or being offered a light, for example, there was no need to ask. Dating profiles on websites at the time usually specified whether they were a smoker or non-smoker, and what their preference was in a partner.

These days, it’s a little harder to tell if someone smokes or not, unless you actually see them doing it outside a pub, club or office. With so much dating – or at least, the search for a partner to date – now taking place online, unless someone spells it out, you wouldn’t know. But would people now want to actively avoid dating someone who smoked tobacco? Vaping site GoSmokeFree.co.uk surveyed 400 respondents to find out, and discovered that over half (55%) would not go near a tobacco-smoker for a date. This could be for any number of reasons, of course, but there are several obvious downsides associated with smoking.

GoSmokeFree.co.uk also asked the respondents what the biggest turnoffs were about tobacco smokers. Over a third – 35% – said they are unhealthy (and prone to succumbing to diseases such as lung cancer, heart disease, strokes, or chronic obstructive pulmonary disease (COPB)), 37% said it was that their breath smells (as anyone who has ever kissed a smoker will attest), 18% said that their clothes smell (somehow that aroma never completely comes out), and 10% cited premature ageing – let’s face it, that leathery, wrinkled look due to the lack of oxygen and nutrients getting to someone’s blood from the nicotine in their system is not particularly attractive….

They also asked what kind of person the respondent <would> rather date: 48% said they would be happy to date someone who drinks alcohol (let’s face it, most people do drink, and many happy relationships have been launched off the back of it!), while 37% said they would rather date someone who vapes. At least this has the benefit of being less harmful than smoking, as well as not giving the vaper bad breath.

Finally, gosmokefree.co.uk asked respondents who switched from smoking to vaping what they have spent the extra money on. The cost of cigarettes has been rising every year, and currently it costs nearly £14 to buy a packet of twenty. Compared with e-cigarettes, which can start at around just £8.99 for a starter kit, and can last for up to seven months, that’s pretty expensive. So, what are people doing with all that lovely extra lolly? A very sensible 63% said they put it in the bank, presumably to save for something special, while 13% spent it on new clothes (which will never reek of smoke, thankfully). 1 in 10 (11%) decided to invest in more socialising with their friends (who will be happy not see their former smoker chum disappearing out for a cigarette every half hour or so), while another 11% used their new spare cash to buy electronics. And 3% splashed out on beauty products, which is a lovely treat.