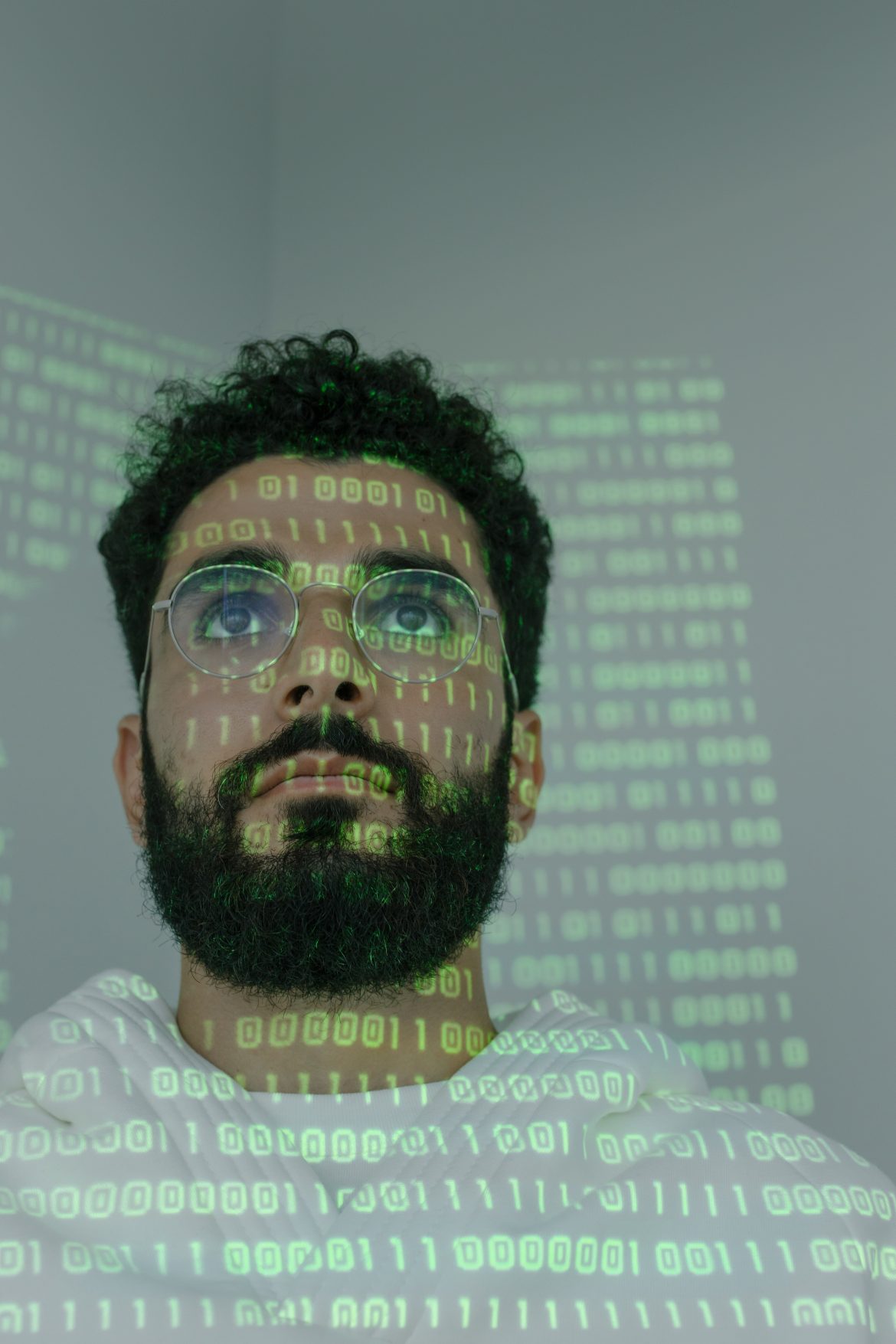 When your company has a data breach, it will severely damage your company’s reputation. Even if you aren’t a large corporation with an extensive public following, your clients and partners will think twice about working with you when they learn you had a data breach.

There are many examples where companies that experienced these breaches have caused an incredible amount of damage. Target was the victim of one such cyber attack that made international news after their customer information was compromised. One of the consequences of this was that the stock price of Target plummeted causing a lot of financial damage for their investors.

Identity theft can simply cause you a lot of money

Also, beyond the personal cost to the CEOs, the company can potentially lose millions of dollars. In one such example, an American company paid $575 million in a settlement with the FTC, the CFPB, and various state governments. The penalty was due to the company failing to take steps to prevent a cyber attack that exposed their entire customer base’s sensitive data.

3. Employees Are Also Put In Danger

Personal data in cyber attacks is not limited to the customers. It will also affect the employees within a company along with all the information they can access.

One of the most common employees who are targeted for these attacks is the executive-level employees that have high-level access to a lot of systems within a company. In a couple of cases, executives at large companies like Target and Sony were fired because they fell victim to cyberattacks that compromised their data.

If you don’t have a cybersecurity plan for your company, now is the time to get it started. Waiting too long will have serious consequences that can cost you and your company a lot of money.