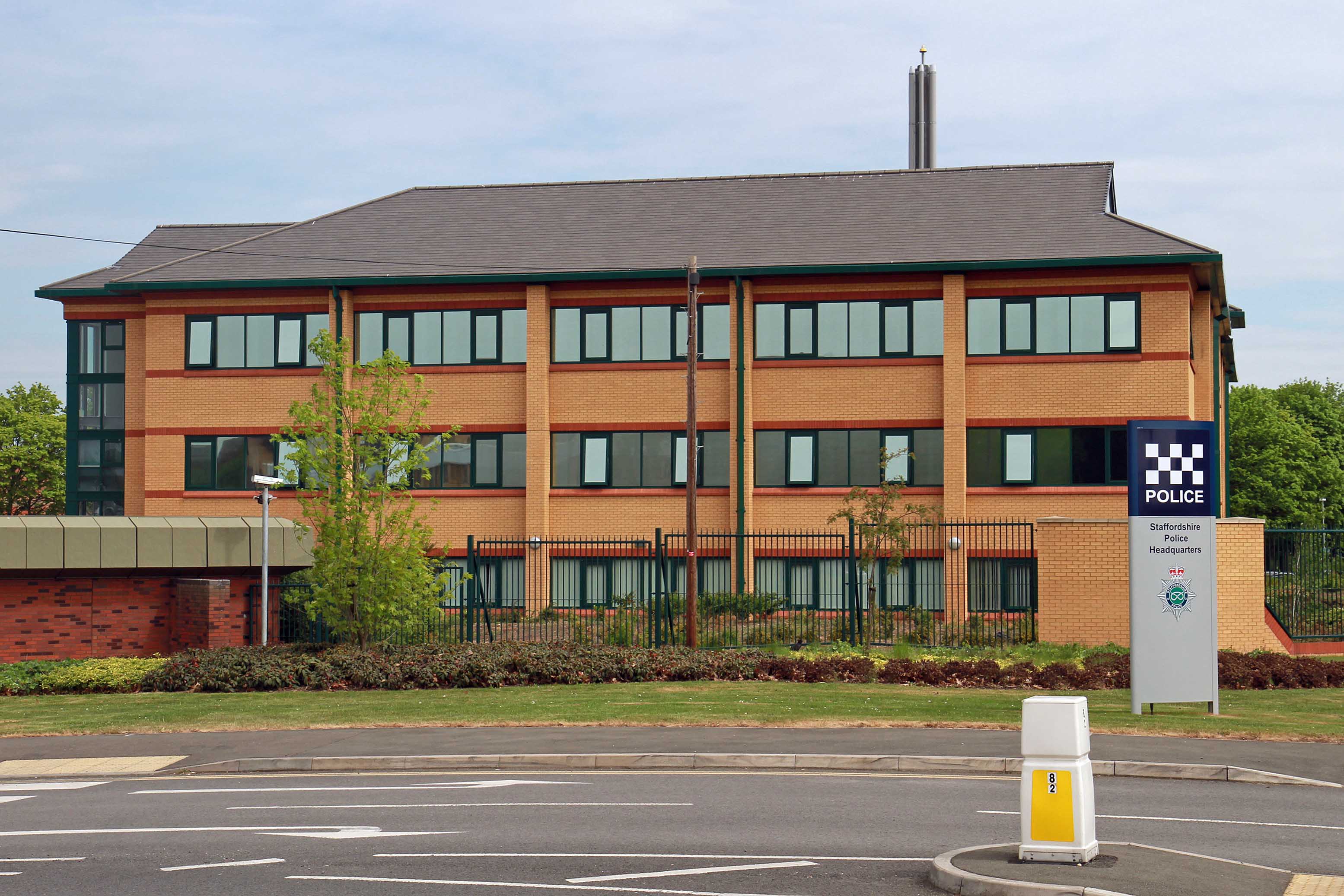 International professional services firm KPMG is to be called in to slash red tape and cut waste in back office services at Staffordshire Police.

But police chiefs, who say the force has exhausted its own ability to find savings, hope the investment will see a sevenfold return of almost GBP3.5 million.

Chief Constable Mike Cunningham said: “I am confident that any investment in consultants will deliver a more than adequate return.”

Staffordshire Police has lost 87 operational officers in 12 months and plans to shed 154 more over two years.

Some officers are being forced to retire after 30 years of service under the A19 rule as the force cuts GBP38 million over four years.

Recruitment has been frozen until May 2012 at the earliest.

Consultants will work alongside staff in a number of departments before drawing up recommendations – providing the plan is approved by Staffordshire Police Authority at its meeting tomorrow/today (WED).

Mr Cunningham said: “There are savings to be made on the technical side through the reviewing of our business processes.

“These are things such as call handling and deployment, crime and defendant management and prisoner handling.

“There’s good evidence there are significant efficiencies to be made. They are big areas of expenditure where we can save millions and I’m looking at it very closely.

“But we don’t have the capacity in the force to review all of that ourselves.”

Staffordshire Police Authority chairman David Pearsall said: “The consultants have been used by 17 forces across the country already and in some cases have delivered quite striking results.

“People within the force have done a great job identifying savings up to now but they can’t go any further. Police staff and officers are not trained to do this kind of thing and the consultants should see things that we don’t see.”

However Mark Judson, former chairman and current committee member of the Staffordshire Police Federation, said: “I find it quite difficult to comprehend why we’re spending so much money on consultants.

“If we need expertise to assist us I’m sure it could be done at a much lower cost.”

Staffordshire Police saved GBP11 million in 2010/11 and is hoping to make cuts of the same amount in this financial year.

Alongside neighbouring West Midlands Police, the force has appointed a joint head of IT to streamline back-office services.

Police stations in Burslem, Stoke, Kidsgrove, Newcastle, Stone and Uttoxeter could also be closed and sold off in the next three years if suitable alternatives can be found.