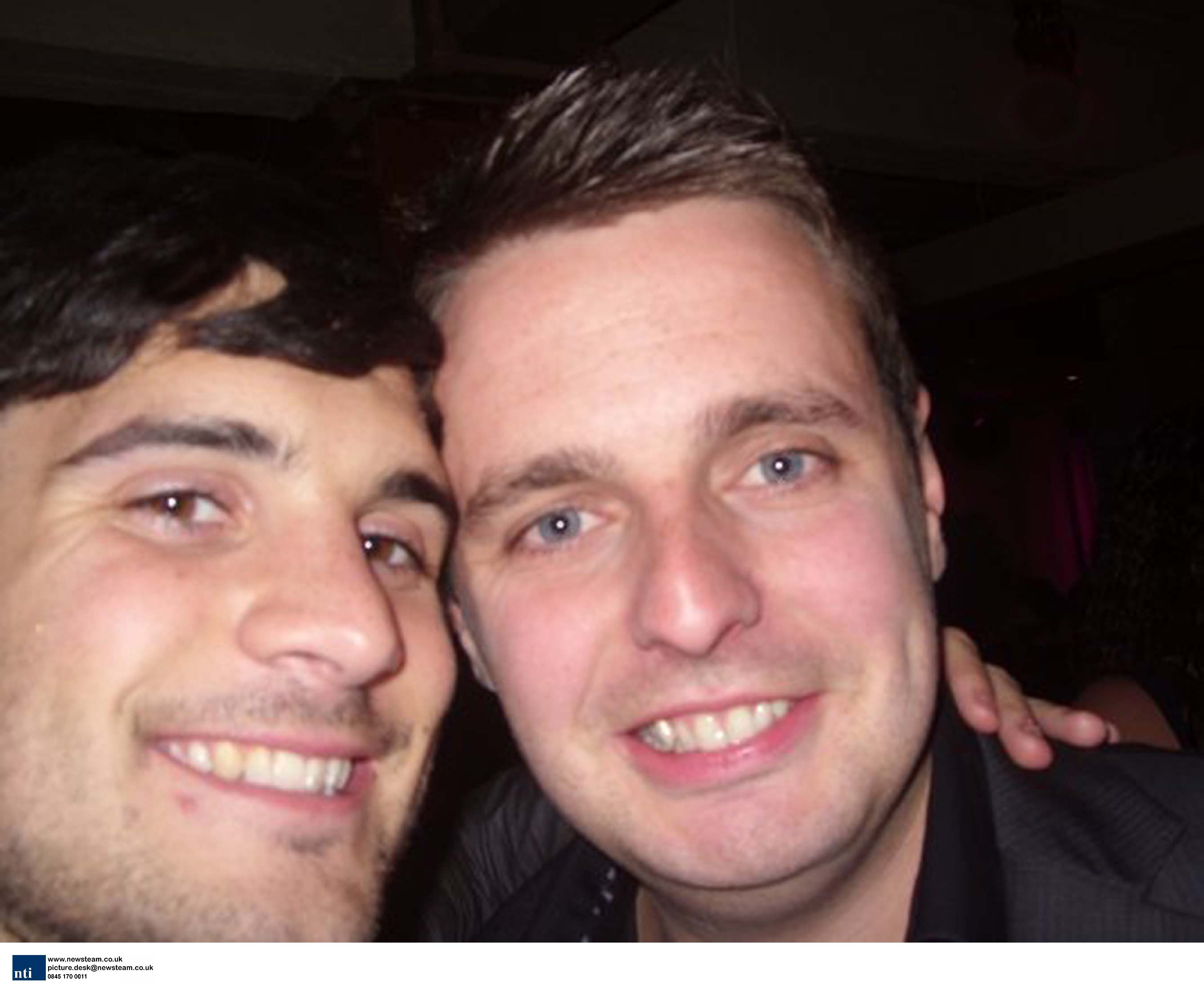 A FOOTBALL tournament is to be held in memory of murdered tourist James Kouzaris – who was gunned down in Florida earlier this year – and aims to raise GBP1million for charity.

The 24-year-old was murdered in a deprived area of Sarasota, Florida, along with his best friend James Cooper, 25, when on holiday with Mr Cooper’s family in April.

It is still not known what drew the two friends to the rundown area of Sarasota, which had no shops or bars. A 16-year-old is currently awaiting trial in Florida for their murders.

Now Mr Kouzris’s friends are to lace up their football boots as 12 teams will play in memory of the two university friends in Kettering, Northamptonshire on Saturday.

The event has been organised to raise money for Always A Chance, a charity set up in memory of the pair to help fight violent crime, particularly directed at young people.

Joe Hallet, one of the organisers and a former classmate of Mr Kouzaris, known to his friends as “Jam”, said the event reflected both murdered men’s love of football.

He said: “Jam was a massive Man United fan and James Cooper was a big Coventry fan.

“It is going to be an annual tournament each year. This year we just wanted it to involve friends of both of the lads, so every team taking part has a connection to one or the other of them to keep it personal for the first year.”

The Always A Chance charity has been set up with ambitions of raising GBP1 million in memory of the two men, who were shot dead on April 16.

Organisers are hoping to sign up 1,000 donors from Northampton to pledge GBP1 a month towards the charity, as well as getting local firms to sign up to contribute GBP1 a day through fundraising. The money will then be used to support community projects working with young children.

Charity organisers are also planning an official launch for Always A Chance in October, with a fundraising rugby match at Old Northamptonians and music events already being arranged.

Joe added: “People are aware of the charity but we are also aware that it is not completely out there yet. We are not in this for the short term, we really want to change lives of people in Northamptonshire and Warwickshire and then hopefully go to the national level.”

Speaking at James’s funeral his father, Pete Kouzaris, had asked all who attended to give to the charity.