Andy Murray prepares to face Novak Djokovic in the final of the Australian Open after powering to a dramatic victory over Roger Federer in Friday’s semi-final (January 25th).

The close-run match saw Murray storm ahead in the first and third sets, but demonstrating why he holds a record 17 Grand Slam wins, Federer bounced back in both the second and fourth, forcing the game into a fifth set.

Sunday’s match will be the sixth Grand Slam final for Murray, who was seeded third before the tournament. He said:

“I’ve obviously lost some tough matches against him in Slams, so to win one, especially the way that it went tonight, was obviously nice. I’m sure both of us will play each other again in Slams, so it will help having won once against him.”

It appears there was no love lost between the pair, who have met in a number of highly-charged games in recent months. A heated exchange of words punctuated the thrilling four-hour contest, with Murray joking afterwards that it was “very mild” compared to those of other sports.

And though Murray entered the court fresh, whilst Federer came off the back of Wednesday night’s gruelling 5-set victory against Jo-Wilfried Tsonga, sportingly the 31-year old Swiss denied that fatigue was accountable for his defeat. He reflected:

“Definitely it was more of a chase. Obviously you’re going to go through a five-setter with some regrets. But overall, I think Andy was a bit better than I was.”

The victory will be a welcome confidence boost for the Scot, who will return to the Melbourne final for the third time in four years. 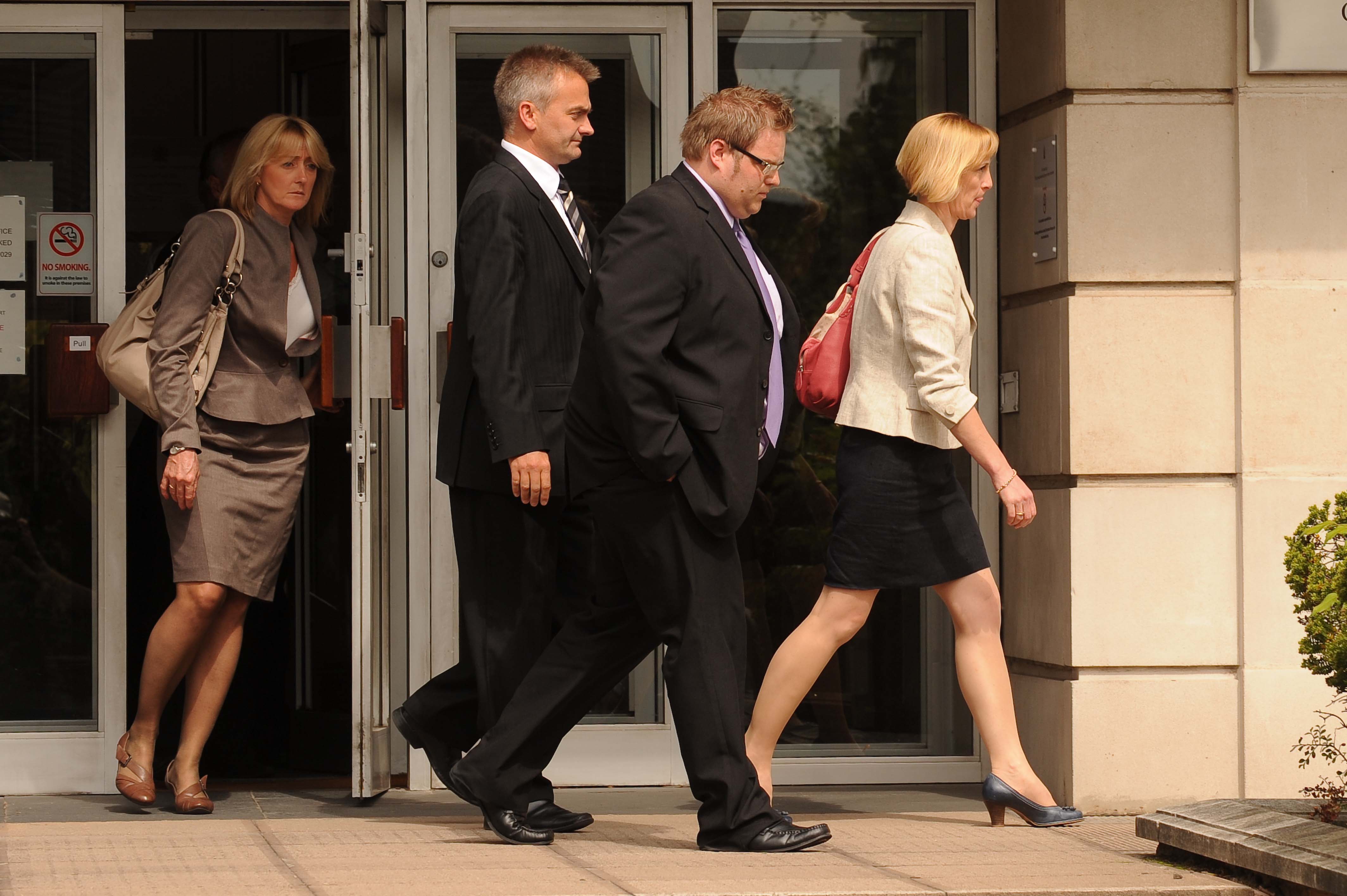 Teenager threw herself infront of a train

A YOUNG girl threw herself in front of a train after abusive messages received ... 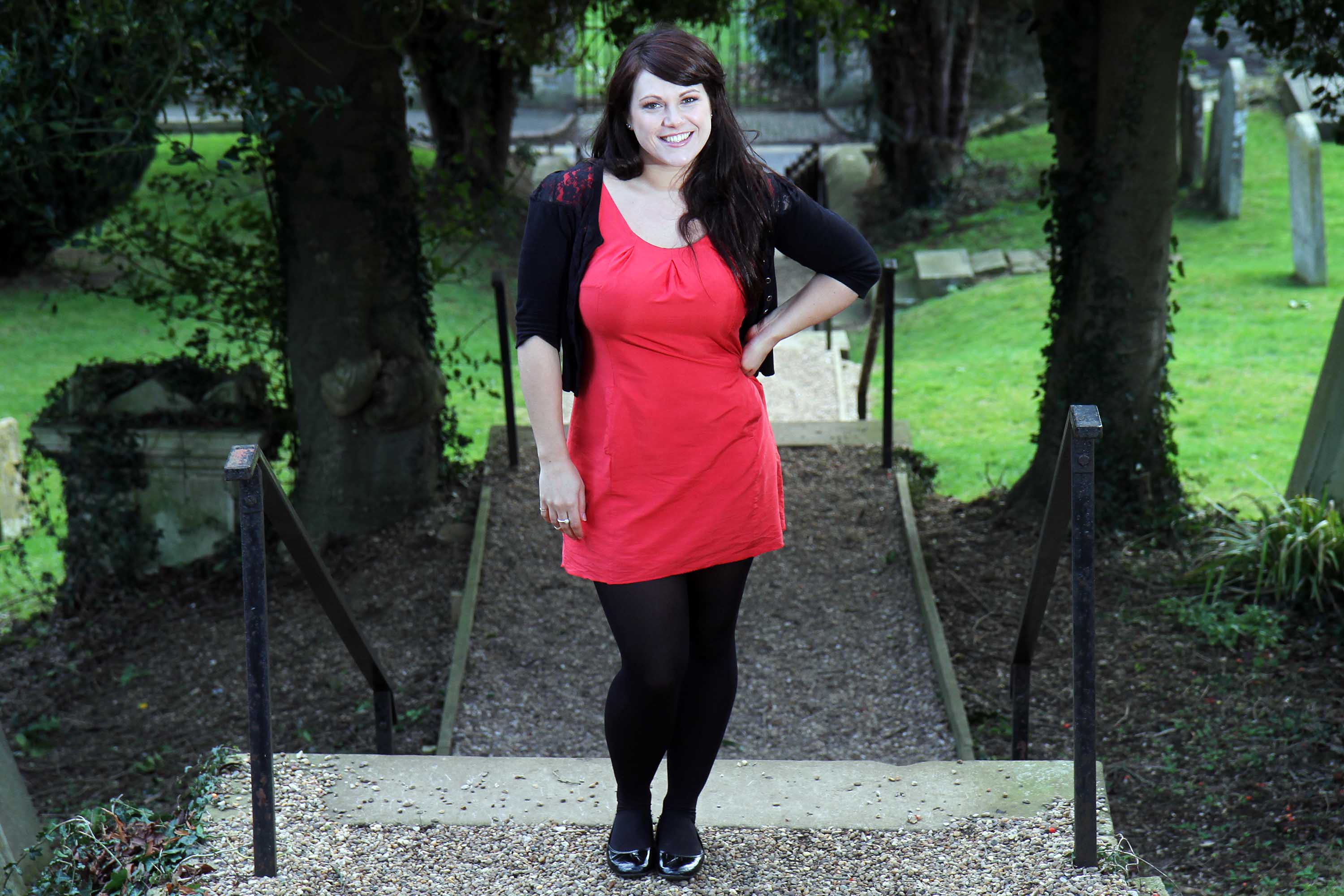 A CURVACEOUS beauty who who reduced to tears by cruel taunts about her body ... 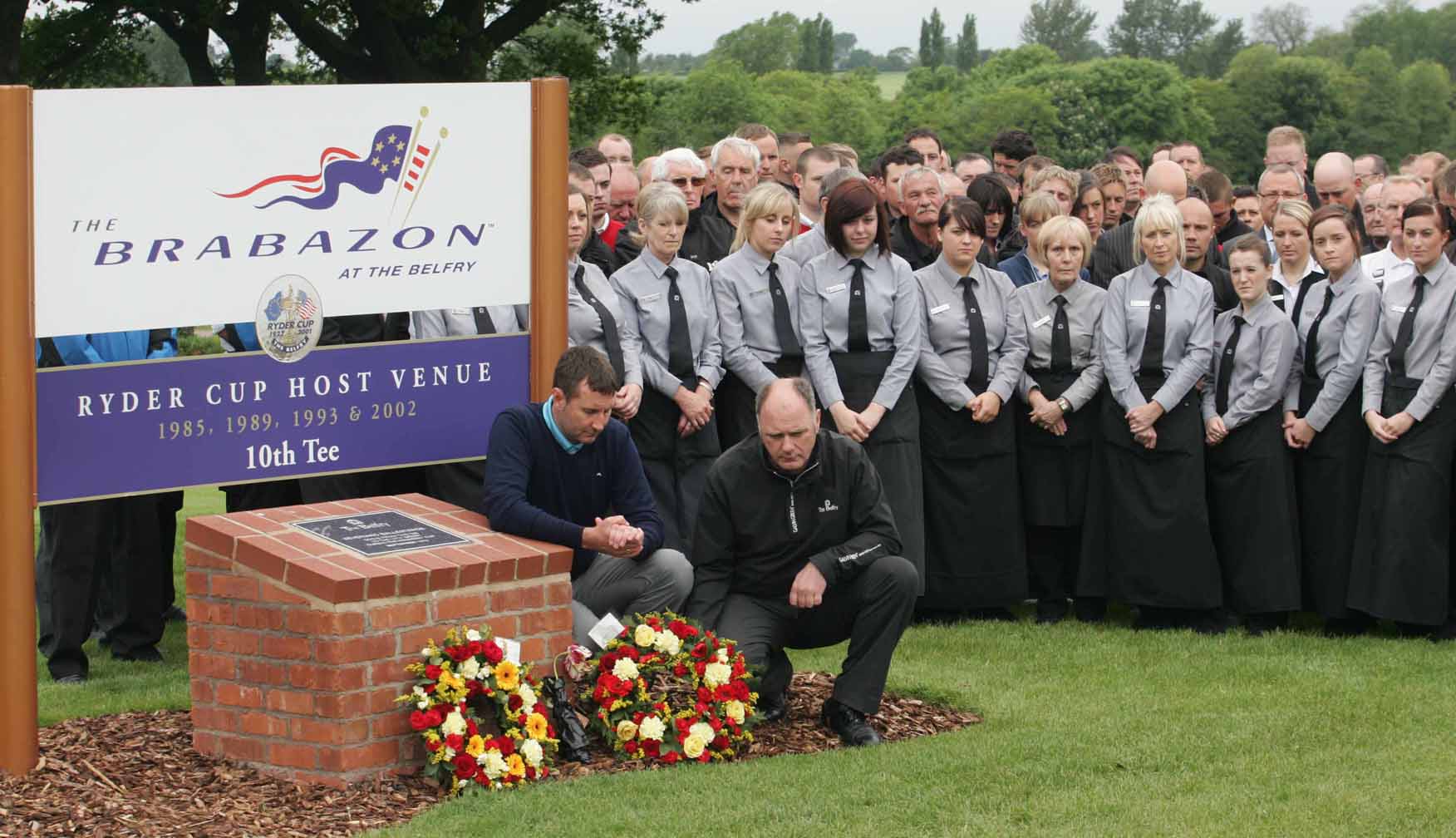 Minutes silence at the Belfry for Ballesteros

GOLFERS, staff and guests at the world-renowned Belfry Golf Course paused for a minutes ...