A worker at Stafford Hospital has been suspended after a dummy was found taped to a four-month-old baby’s face.

Mid Staffordshire NHS Foundation Trust released has released a statement on the incident, wherein Colin Ovington, director of nursing and midwifery, branded it “exceptional” and apologised to the family involved.

“A member of staff has been suspended pending the outcome of the Police investigation and the Trust’s investigation under our disciplinary policy,” he said.

Mr Ovington went on to state that the organisation has a zero-tolerance approach to lax patient care and claimed that staff feel confident in reporting any lapses in this area.

“We will continue to encourage staff to do this, and will continue to report incidents, even before they have been fully investigated, despite any negative attention this may create,” he added.

News of the incident comes ahead of the findings of a public inquiry into failures at the Trust, scheduled to be published on February 6th.

In late 2012, it was branded as both financially and clinically unsustainable by a panel of independent experts appointed by regulatory body Monitor.

Stephen Hay, director of the organisation acknowledged that “significant improvements” had been made, but warned that further long-term funding would be required to keep the Trust operating.

By Gerald Heneghan The Food Standards Agency (FSA) has demanded that the UK food ... 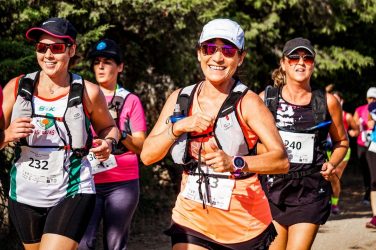 Why can elite athletes be more prone to oral health problems?