Plans to put 70% of the probation service’s core work out for private sector tendering were announced yesterday (Wednesday January 9th) by the Justice secretary, Chris Grayling.

Consistently high re-offending rates that currently see almost half of all prison-leavers committing crime within 12 months, were cited as prompting the change.

The shake-up means that all offenders, including those serving less than 12 months, will be subject to mandatory supervision and tailored rehabilitation on release from prison. 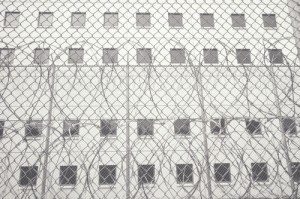 A Ministry of Justice (MoJ) spokesman said £1bn was spent each year on running community sentences, and £800m of that was spent on probation.

The overhaul will see the probation service lose responsibility for monitoring some 200,000 medium and low-risk offenders to the private sector. Contracts will be awarded to successful private sector organisations on a payment-by-results basis.

The MoJ insists that key responsibility will remain with the government however, with the probation service maintaining its duty of supervising around 50,000 high-risk offenders.

“The Probation Service in England and Wales met all its targets during the financial year 2011-12. Indeed last year it won the prestigious British Quality Foundation Gold Award for Excellence, was commended on its work and told it was probably the best organisation to provide these services. This move, therefore, is purely ideological.”

The transferral of responsibility over to private companies and voluntary sector organisations is expected to be completed by 2015.