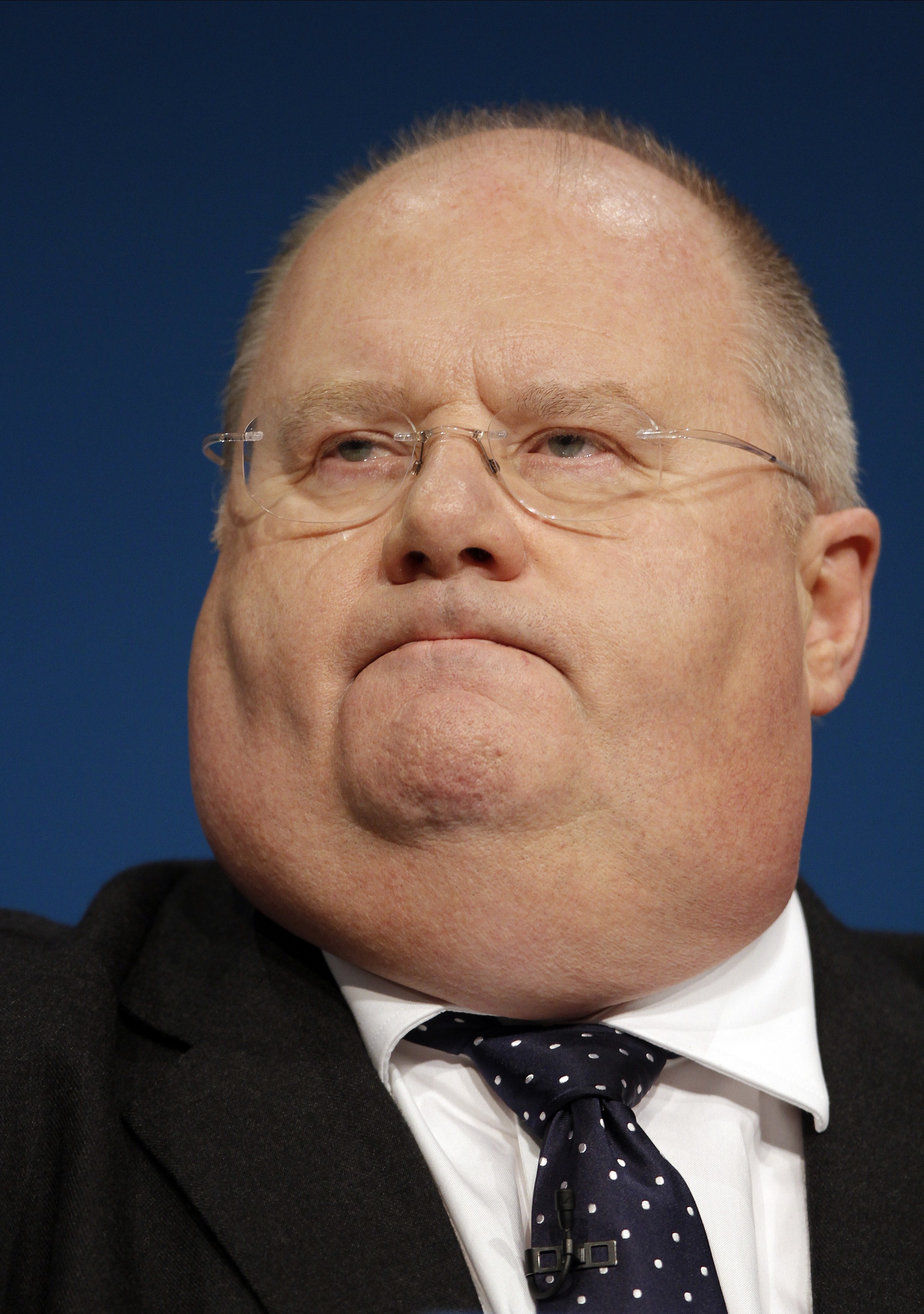 He claimed that councils should be managing their workforce costs in order to achieve value for money and suggested ‘facility time’ agreements with trade unions should not be exempt from this.

Pickles conceded that such organisations continue to have an “important and constructive role” in the workplace but added that the public sector has provided taxpayer funding that is “inadequately controlled” and provides poor value for money.

“Reducing such public subsidies to trade unions is a practical way that councils can save money, to keep council tax down and protect frontline services for local residents – including union members themselves,” he said.

The minister went on to suggest that trade union activities should use member subscriptions as a source of funding and not rely on contributions from the taxpayer.

“Freedom from state dependency will also mean that trade union bosses will better reflect and respond to the wishes and views of the grassroots members who pay the bill,” he added.

The advice suggested that councils should enhance transparency on the amount of facility time offered to trade unions and should “significantly” scale back such activities in the workplace.

It also advocated placing restrictions on the use of office facilities for union representatives and leaving staff who take time off for trade union activities unpaid.