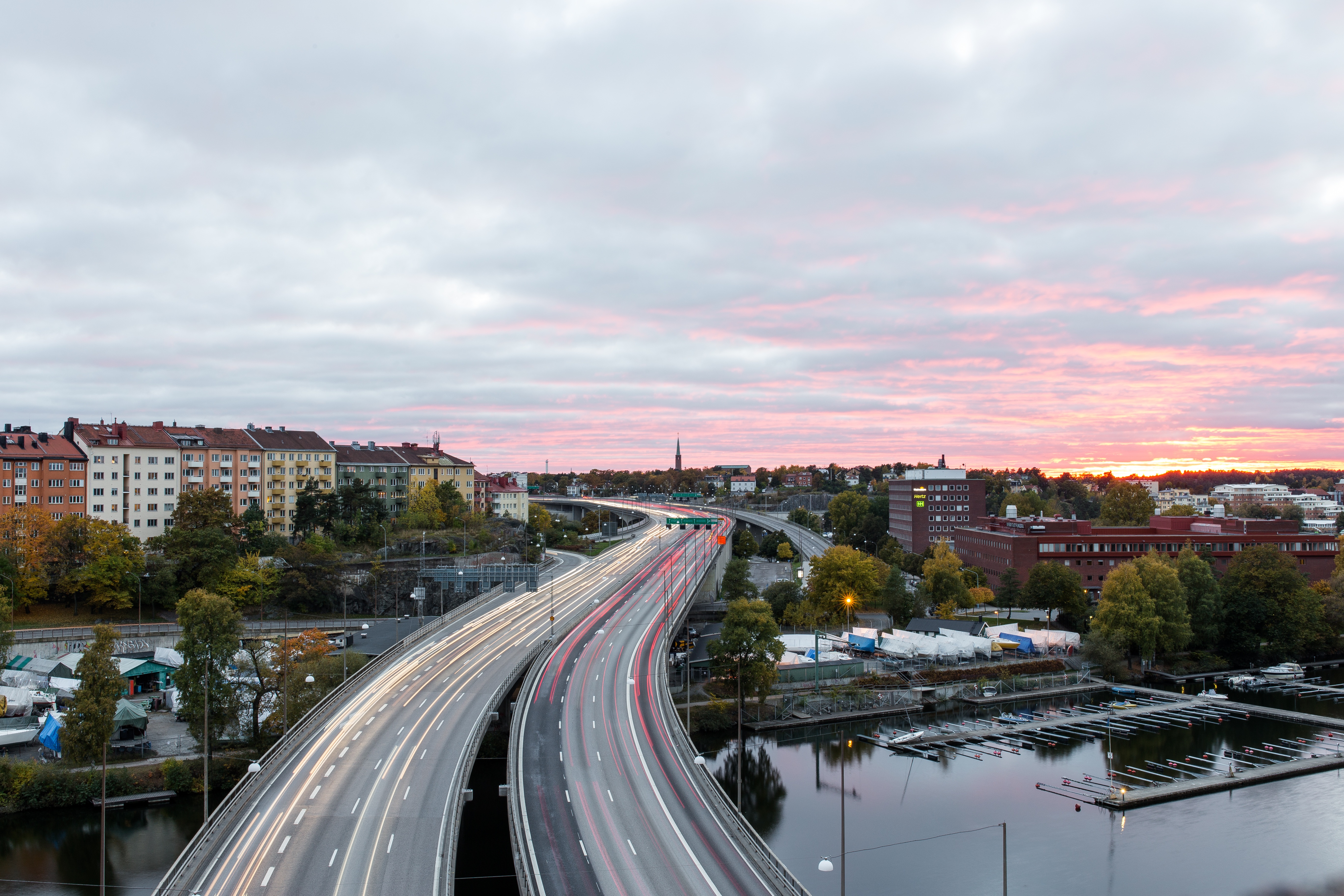 This is the shocking moment a drunk Eddie Stobart lorry driver was caught on camera reversing HALF-A-MILE along a busy motorway at night.

Sozzled Frantisek Formanek, 56, came within inches of crashing into oncoming traffic while he snaked across all three lanes of the northbound carriageway of the M6 Toll.

Shocking CCTV footage shows the moment he reversed his green 40-tonne truck down a slip road and onto the motorway near Norton Canes, Staffs.

Incredibly he then continue to reverse the 50ft-long HGV down the carriageway and swerved across all three lanes towards oncoming traffic.

The footage shows how other cars and trucks were forced to swerve out of the way as they drove the correct way past him.

Police were called to reports that a lorry was travelling the wrong way on the northbound carriageway of the M6 Toll at 11.25pm on March 1 this year.

Officers arrested Formanek and found he was almost three times over the legal drink drive limit.

The Czech national provided a breath sample of 93 microgrammes per 100 millilitres of breath- the legal limit is 35 microgrammes.

Formanek admitted dangerous driving and drink driving when he appeared at Stafford Crown Court on March 29.

He was jailed for six months and handed a 12-month driving ban which also requires him to take a test to regain his licence.

Yesterday (Thur), Eddie Stobart confirmed Formanek, who is from the Czech Republic, had been sacked.

Chief Operating Officer David Pickering said: “Following a very swift internal investigation into this incident, the driver was identified as part of our European operation on a delivery from the Czech Republic to the UK.

“He was immediately dismissed.

“We have fully supported the Central Motorway Police Group in their investigation and completely endorse their quick and decisive action in response to this individual’s appalling and criminal actions.”

Speaking after the hearing, Chief Inspector Jed White, from Central Motorway Police
Group, said: “We are committed to keeping the motorway network safe for all and will take appropriate action when motorists are acting dangerously.

“On this occasion this driver was clearly putting lives at risk, including his own.

“The sentence imposed by the court is to be welcomed.

“We will continue to work closely with our police colleagues across the Midlands region, and Midland Expressway Limited, which runs the M6 Toll, to keep the motorway network as safe as possible.

James Hodson, from Midland Expressway, added: “We fully support the sentence imposed by the court for this dangerous behaviour.

“Midland Expressway is committed to ensuring that the M6 Toll is a safe environment and has a zero tolerance approach to such behaviour.