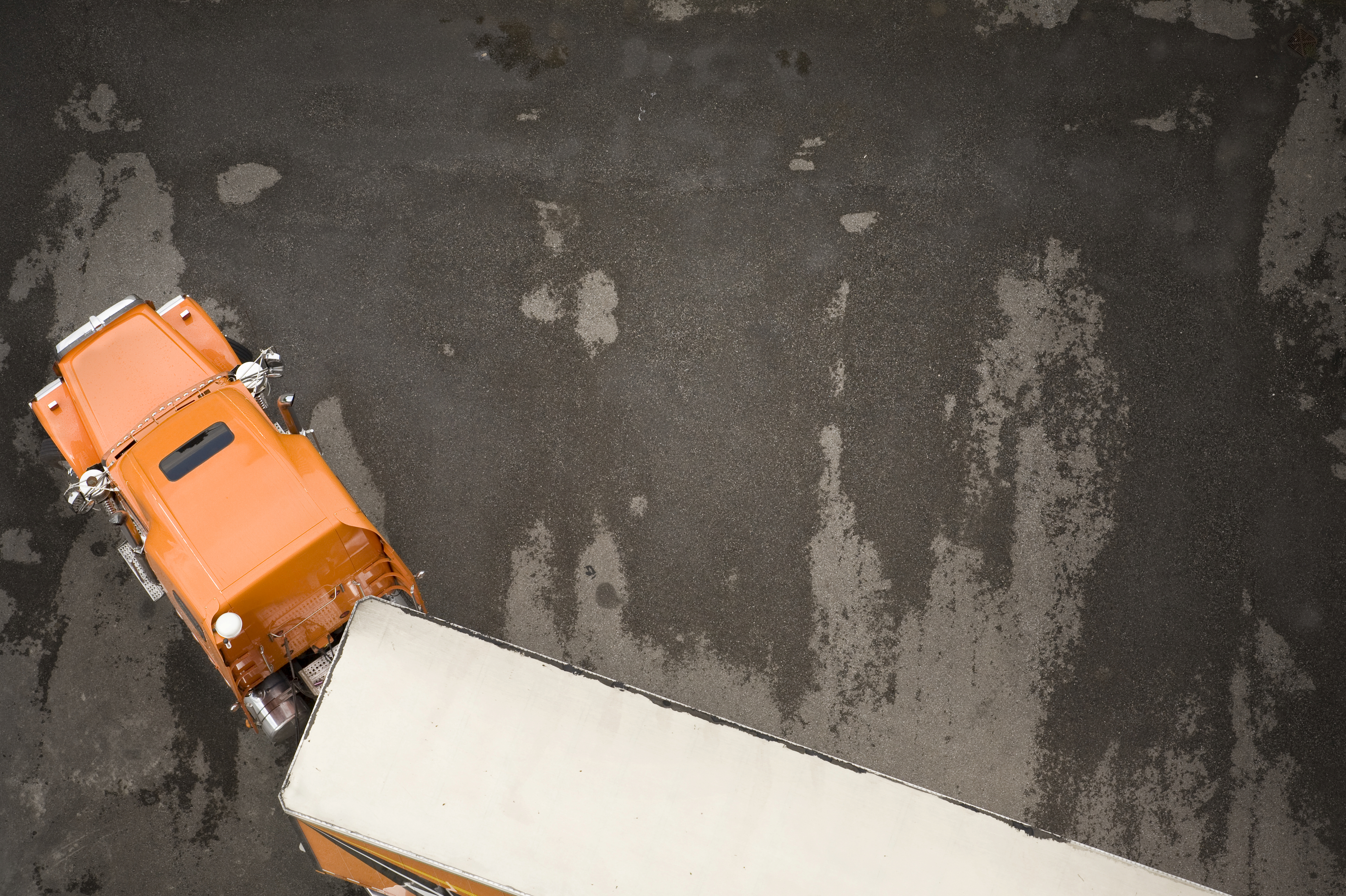 Two men have been arrested over the death of a man who was fatally hit by a lorry as a fight spilled over into a road.

Georgi Yaschuk, 23, from Brighton, was found lying in the road in the seaside town in the early hours of Sunday morning and pronounced dead at the scene.

Police said a fight took place which spilled into Western Road, Brighton before the victim was hit by a lorry.

Two men aged 27 and 24 from nearby Hove have been detained on suspicion of murder.

Detective Chief Inspector Tanya Jones said: “This has been a fast moving investigation and we have now arrested two men on suspicion of murder.

“However we are still appealing for witnesses who may have seen what led up to the fight which spilled into Western Road and then the victim being hit by a lorry.

“If you have any information about this incident please contact us.”