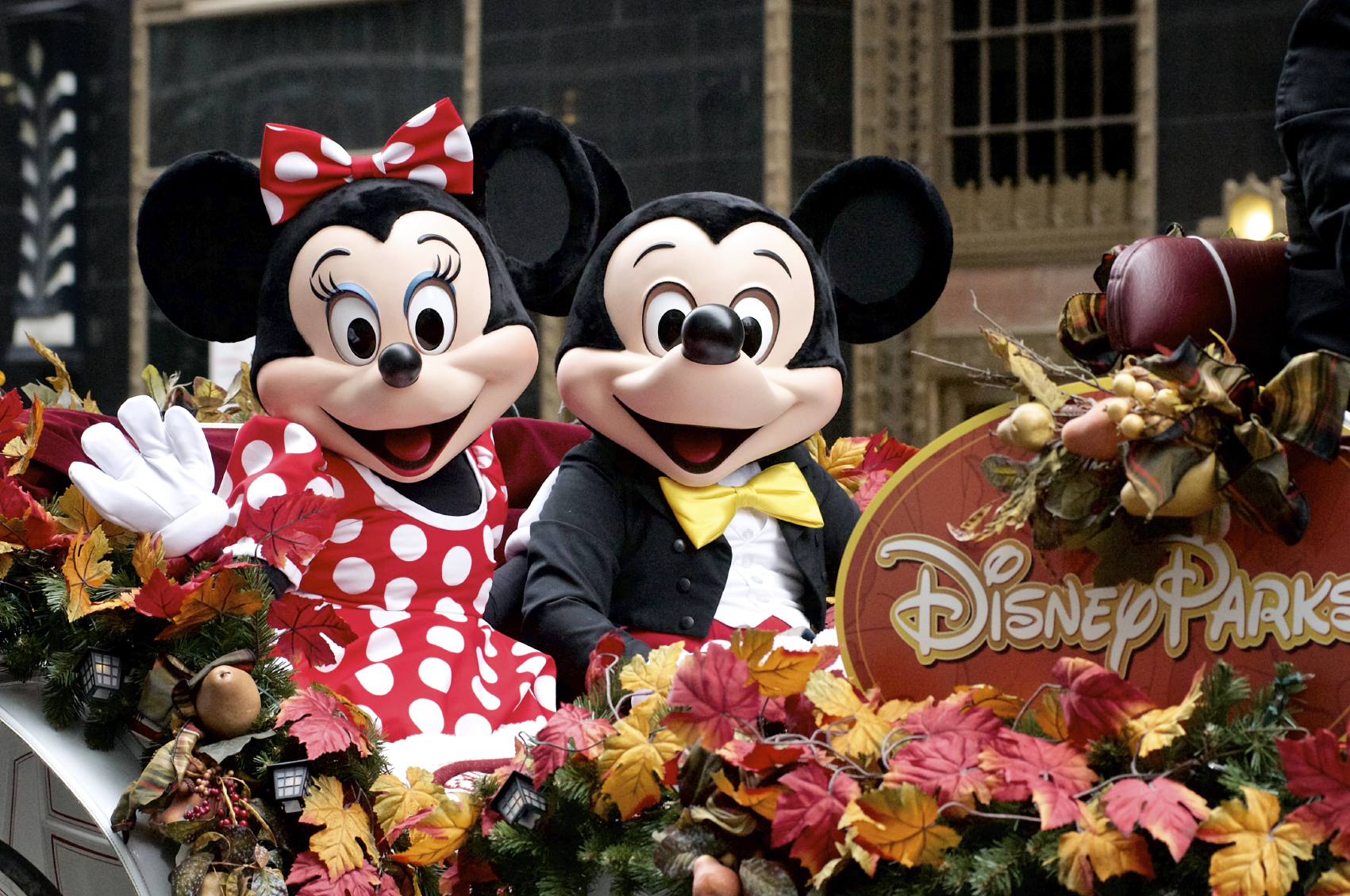 A young girl battling a rare form of bone cancer has written an inspirational letter from her hospital bed detailing her brave fight against the disease.

Courageous Marley Cass, 12, was diagnosed with Ewing’s Sacoma in March after her mum, Phillippa Birnie took her to the doctors after she started suffering pains in her groin, knee and ankle.

She was initially prescribed paracetamol and was given no medical explanation for her symptoms.

Now the youngster is due to travel to the US this summer to undergo life-saving treatment and has been speaking about her battle as her family launch a fundraising campaign to help aid her recovery.

Marley’s letter describes her feelings about finding out she has cancer and her excitement and worry about going to America.

Her letter reads: “Hi, my name is Marley, I’m 12 years old and I have cancer.

“I was really sick and hurt a lot, so my mum took me to the hospital.

“I had to have a lot of tests and the doctor found out that I had cancer in my bone. This type of cancer is called Ewing’s Sarcoma.

“I’m going to get better but I need to go to hospital in America. It is a bit scary because me and my mum will have to stay there for nine weeks.

“I am excited to go to America because I will get to go to Disney World.”

Marley’s mum, Miss Birnie, 36, from Hull, East Yorks., described how her and Marley struggled to get a diagnosis.

She said: “From November to February she just got worse and worse, we were at the doctors continuously.”

The concerned mum took her daughter to Hull Royal Infirmary at the beginning of March due to the excruciating pain she had in her ankle.

Miss Birnie said: “The pain had got so bad that she was missing time at school and couldn’t sleep properly at night.”

She said: “We made the decision to tell Marley straight away. But, she is still only 12 and doesn’t understand the seriousness of the condition.”

The brave girl is currently undergoing 16 weeks of intense chemotherapy and will then undergo life-saving ‘Targeted Therapy’ treatment in the US in August for nine weeks, which will be followed by more chemotherapy and a possible operation.

Marley’s friends and family have launched a fundraising drive to help the youngster and her family and Marley’s Message has been created by Garreth Byrne, of online fashion store Bespoke Boutique.

He said: “We heard through a mutual friend of the nightmare Marley is going through.

“Her family are not in the position to financially cover the America trip’s expenses and we want to help make Marley’s trip as comfortable and as stress free as we can.”

The family are hoping Marley’s older brother Harry, 14, will be able to join her in America over the school holidays and are hoping to take her to Disney World.

Miss Birnie said: “She is doing well. From a child who was scared to have a needle in her arm, we now have a girl who takes anything the doctors throw at her.”

Marley’s dad, Mark Cass, 38, has also praised the support his daughter has received since her diagnosis.

He said: “It’s just phenomenal. Everyone wants to help and support Marley, which is what she needs.

“Anything anyone can do will be a massive help.”

Anyone wishing to donate can visit https://crowd.justgiving.com/marleytodonate.